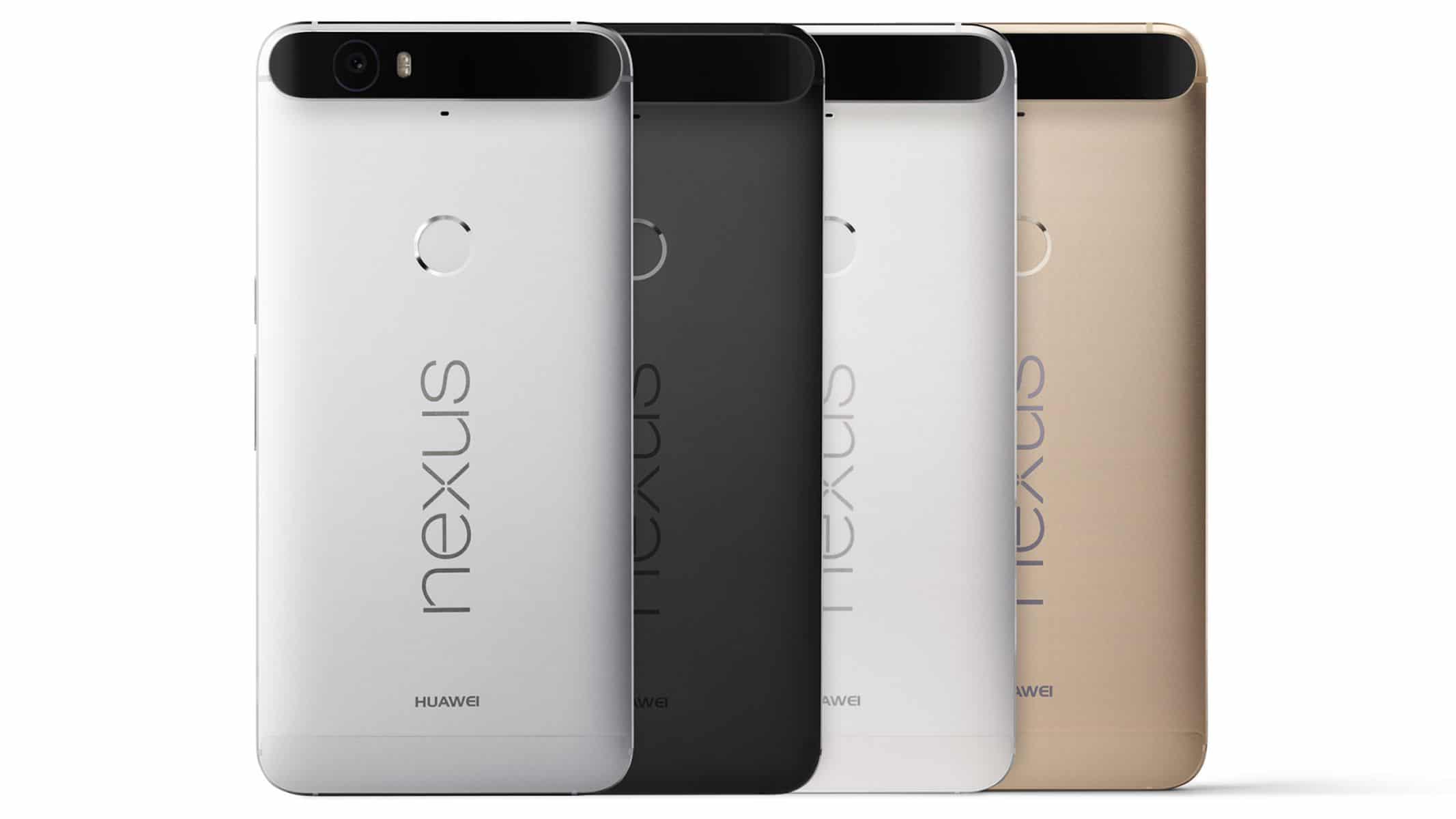 Is Huawei making the next Nexus smartphone? If a comment made by a company exec in South Africa is to be believed, we might be seeing a Nexus 6P successor this year developed by the same manufacturer Google partnered with recently.

No less than Huawei’s Charlene Munilall, general manager for consumer business in South Africa, revealed to Gearburn that the Chinese tech giant is taking the Nexus reigns again, contrary to previous reports that HTC is looking to repeat what it did more than half a decade ago. “We’re doing the Nexus again this year,” she said.

Huawei has yet to confirm or deny her statement, but it does make a great deal of sense to have the next-gen Nexus built by the same group behind the well-received Nexus 6P.

After all, Huawei remains bullish on Western markets, and so far, the biggest gains have been on the Nexus front, which is ironic because the 6P isn’t entirely Huawei’s. In fact, a huge part of its appeal comes from being co-developed by Google and getting priority access to software updates.

As to what design language Huawei will adopt for the Nexus sequel, there isn’t any solid information on the phone for now. Ditto for its specs and features, but we’d be surprised if it doesn’t come with a 6-inch screen and a still-unreleased Qualcomm Snapdragon 821 processor (which we’re told will power the ASUS ZenFone 3 Deluxe) with at least 4GB of RAM. It goes without saying, of course, that it will run Android N at launch.