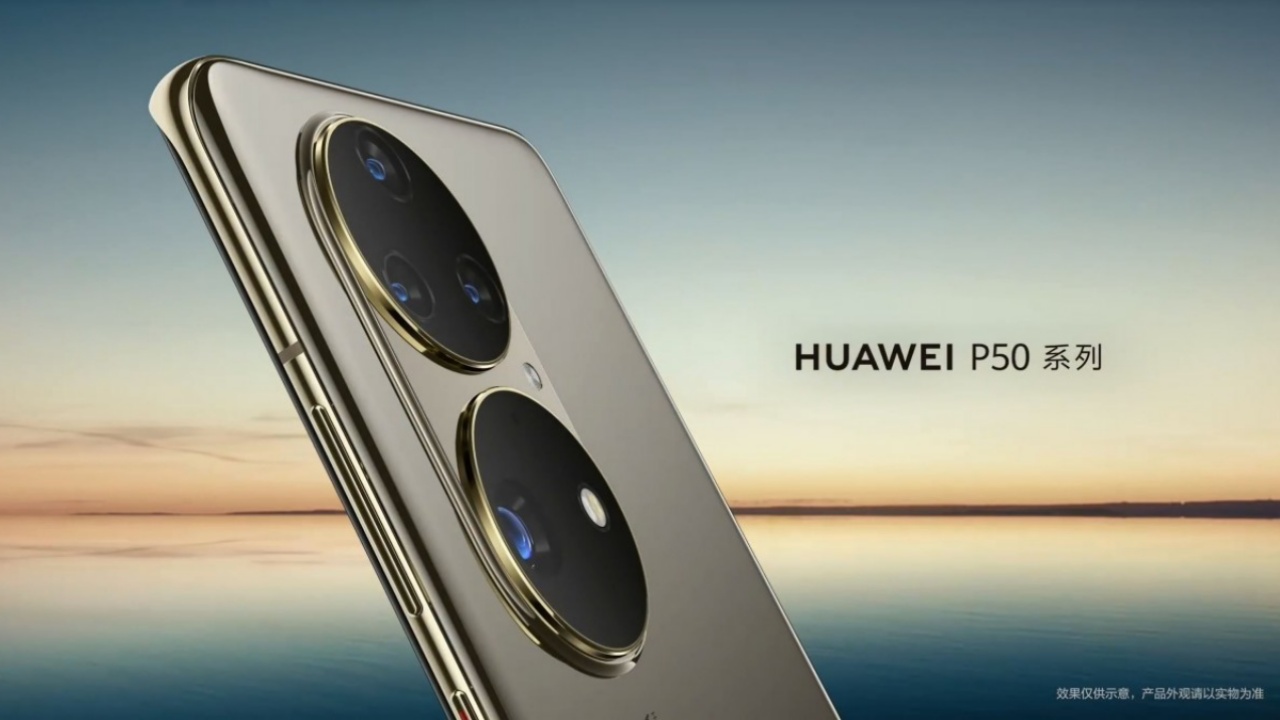 Huawei is moving hundreds of its devices to HarmonyOS 2. That’s important, but that’s not what got people buzzing. Towards the end of the event, the company provided a rather brief peak at the Huawei P50 series.

The image above is what was shown during the event and it has the internet buzzing. More than anything, though, it confirms the leak that came out a few months back. The photography-centric series will carry two giant camera lenses on its rear panel. The series might come with an all-new, 1-inch Sony IMX800 camera sensor.

Plenty of details are still up in the air but a few things are for sure — the Huawei P50 series will likely still be powered by a Kirin chip and could run HarmonyOS 2 seeing as it was teased during the event for the OS.

We don’t know yet exactly when the Huawei P50 series will be officially unveiled but we’ll have the news out as soon as we learn the details.

The event showcased Huawei’s vision and timeline for HarmonyOS 2. It’s aim is to be the system that seamlessly connects the multitude of smart devices that have inevitably permeated our daily lives. It’s a bold dream and one that can only be truly achieved if the company is able to have more developers on board.

Speaking of developers, HarmonyOS allows cross-platform development and cross-device deployment of apps, making the development of apps across devices easier than ever before — or so, Huawei says.