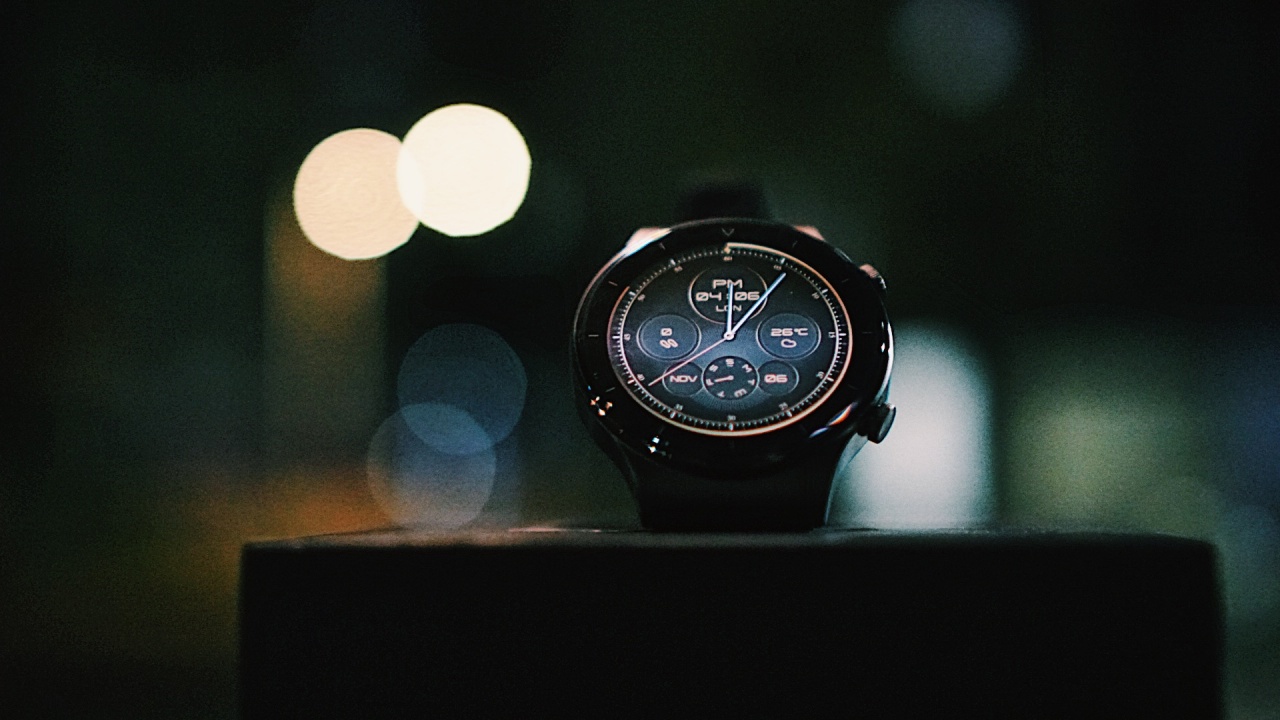 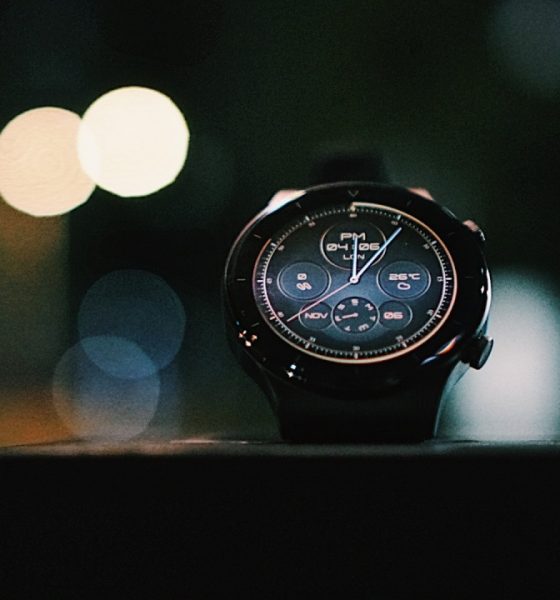 Huawei has been making smartwatches for about five years now. Crazy, right? It doesn’t feel like it’s been that long.That half-a-decade of experience is coming together in a timepiece that looks and actually is smart — the Huawei Watch GT 2 Pro.

You might have seen the actual watch itself already as it had already been announced two months ago ahead of the Huawei Mate 40 series launch. Today, we’re showing you what’s inside the box and giving you a bit of a closer look at the device.

It comes in this unassuming black packaging with the name of the device in shiny gold. 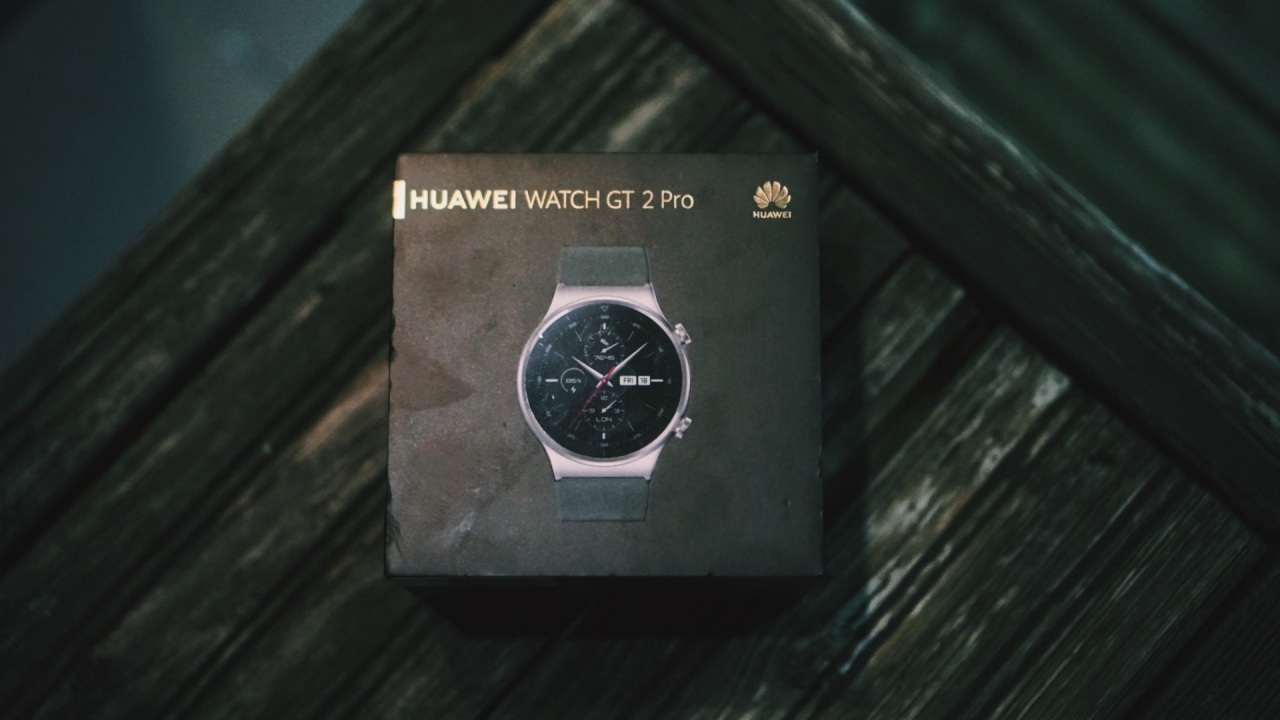 The box looks unkempt here but that happens in shipping sometimes. Don’t let that distract you from the fact that the packaging looks premium AF.

Taking out the top cover, right away you’re greeted by the Watch GT 2 Pro next to a gold Huawei logo. 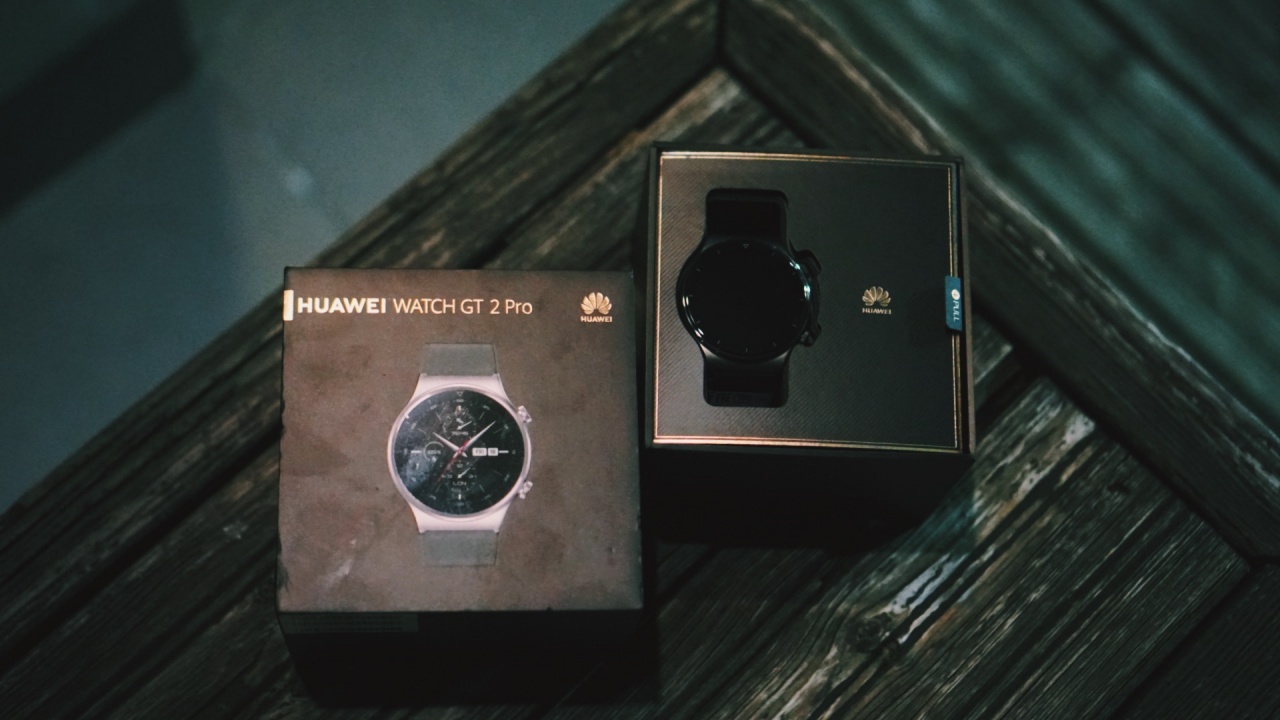 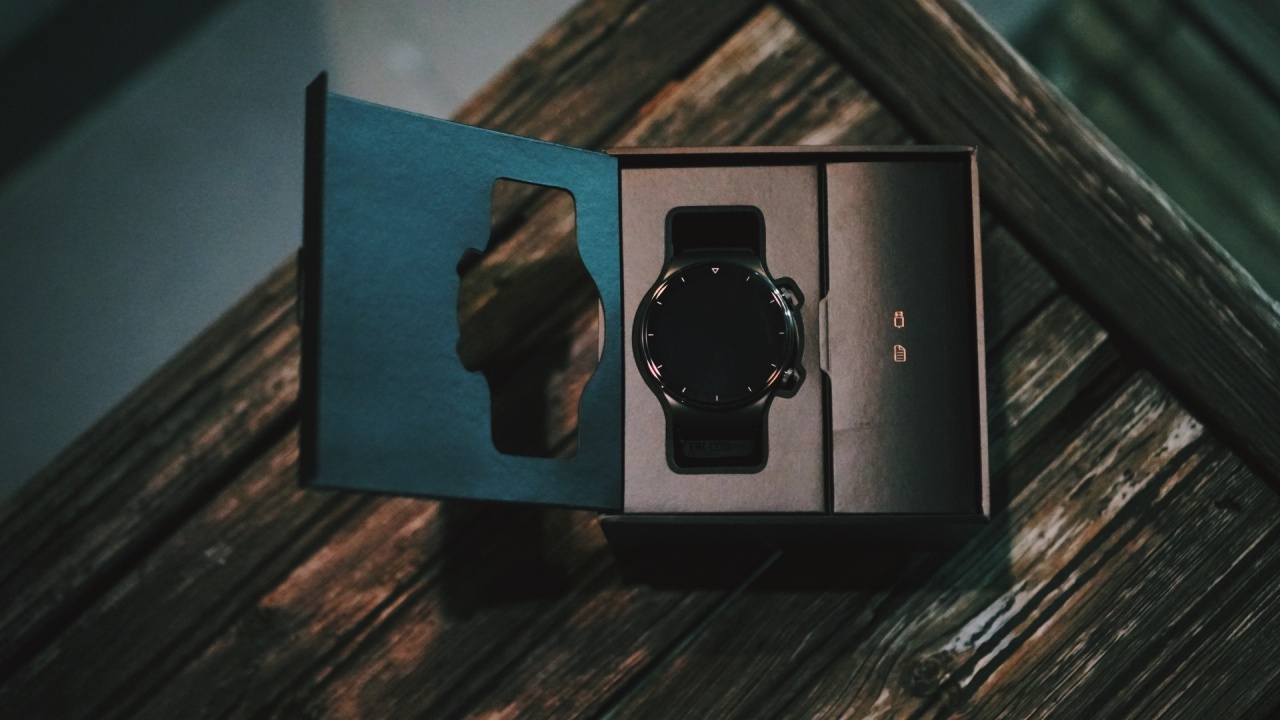 Lift the enclosure and you’ll see the USB-C charging cable and the circular charging cradle. 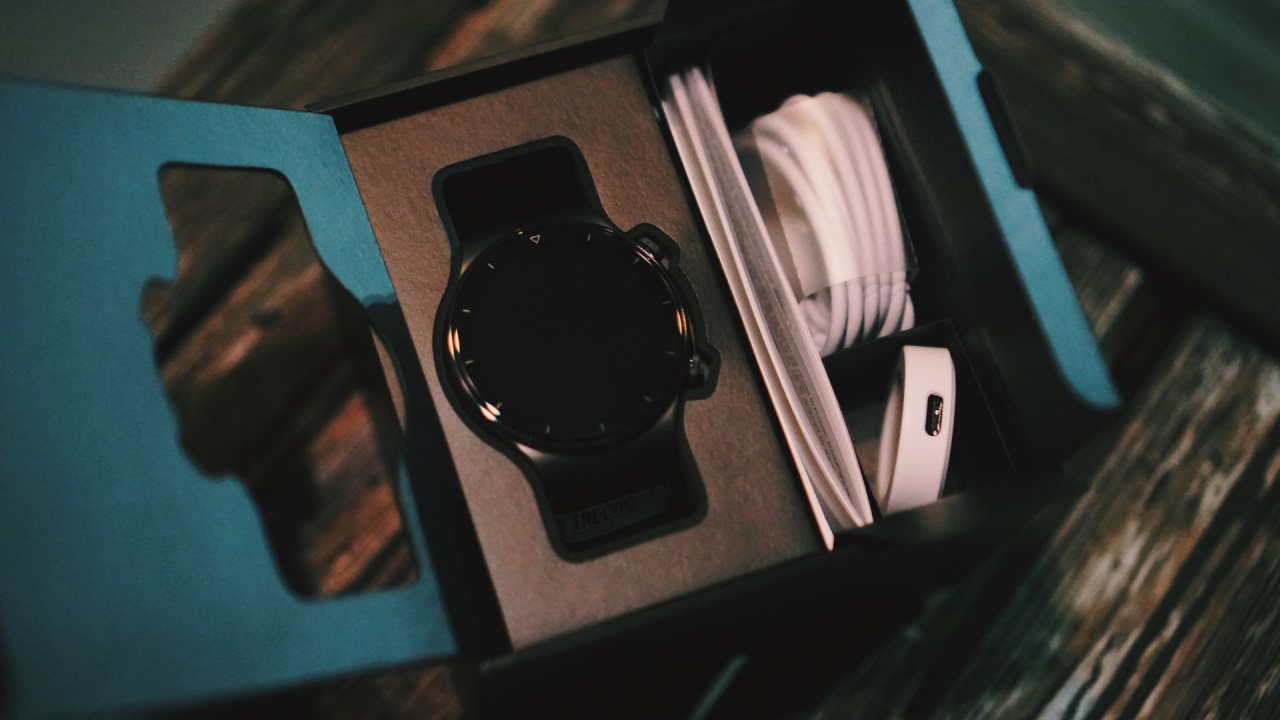 You’ll also see some paperwork. Those are the user guide and warranty card. 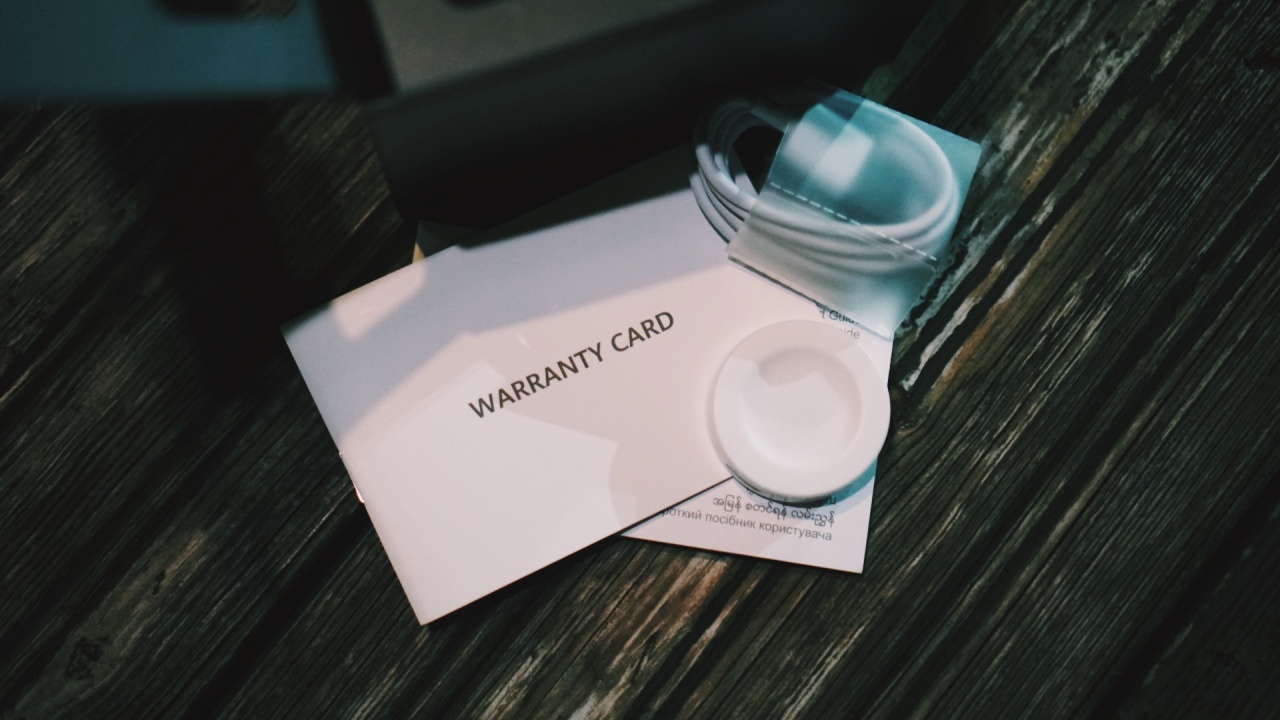 Would it have been cooler if these were also in black? Impractical. But cool.

Here’s a closer look at the box with the other inclusions out of the way. 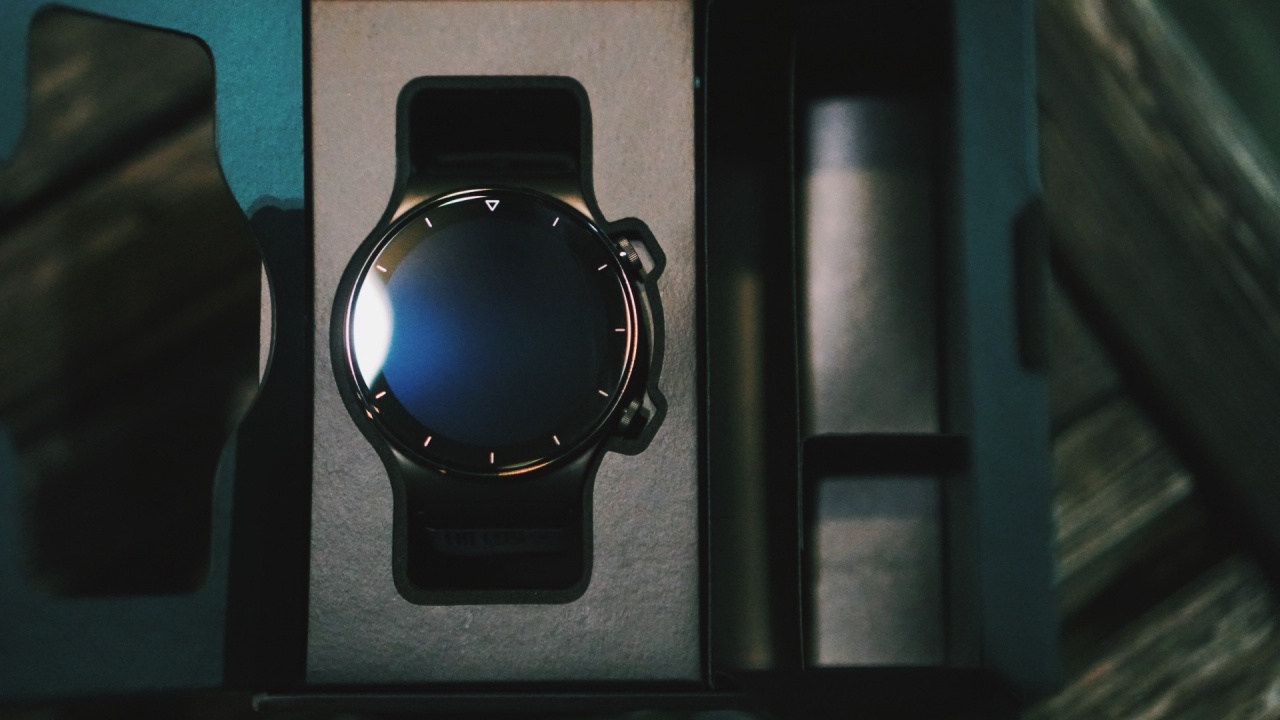 Here’s the Watch GT 2 Pro out of the box. 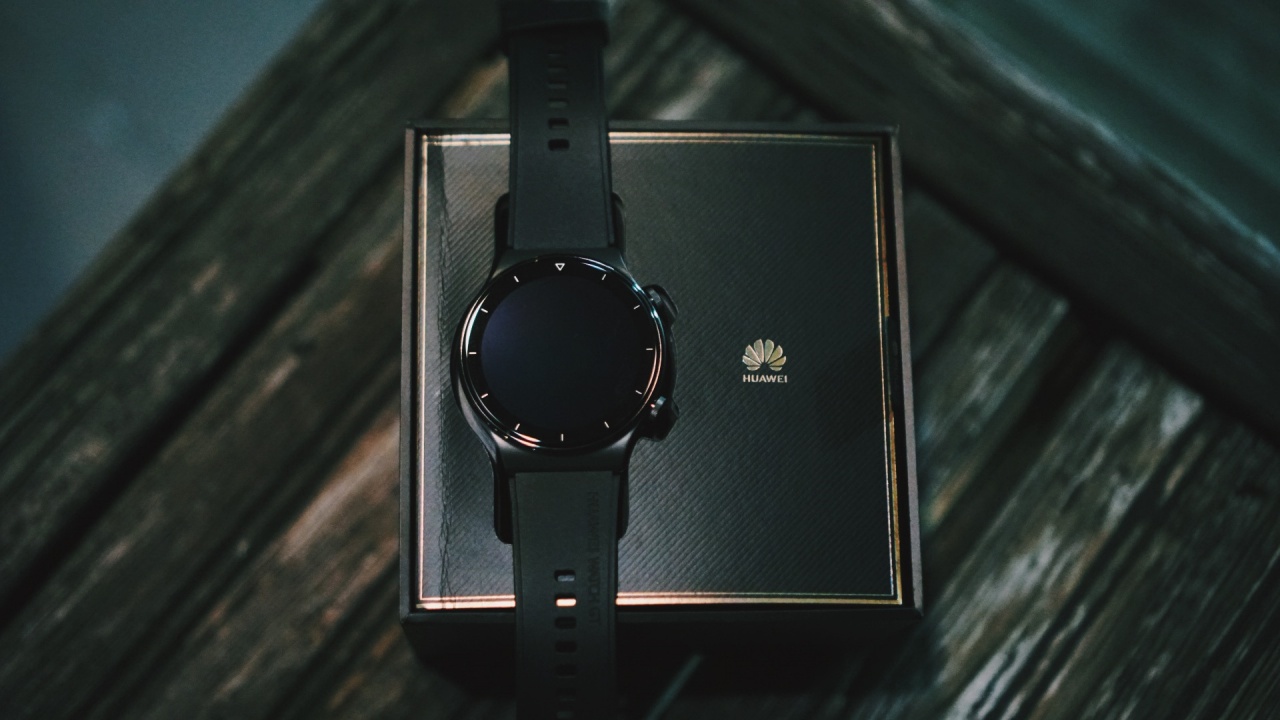 You have double strap retainers to hold the thing down firmly. 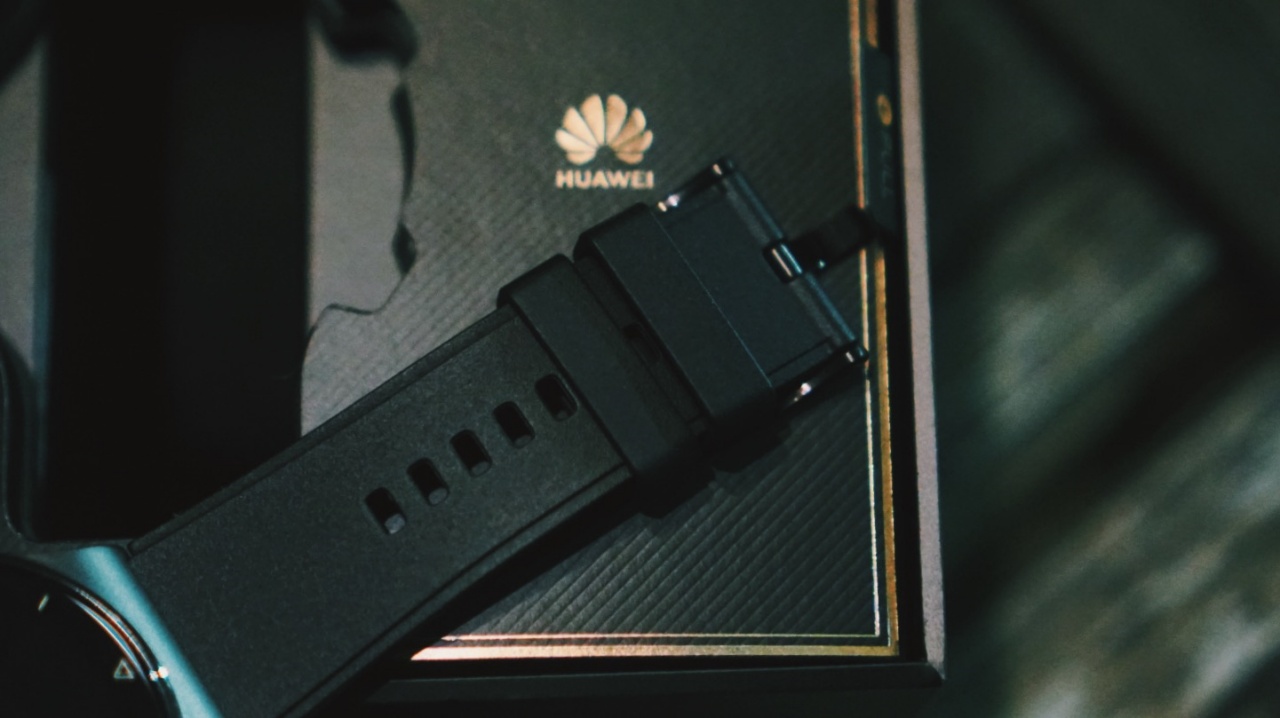 On the other side of the strap, written discretely is the device’s name. 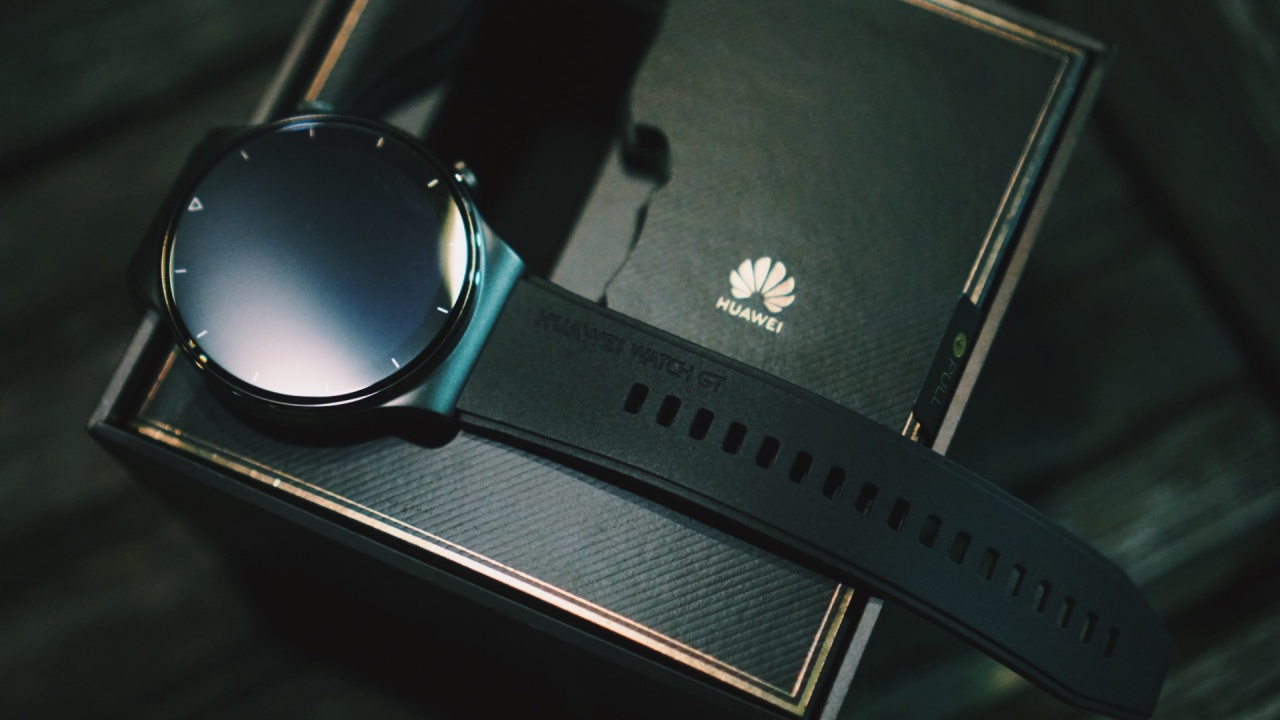 Much like the rest of the Watch GT series, this has a double crown design. 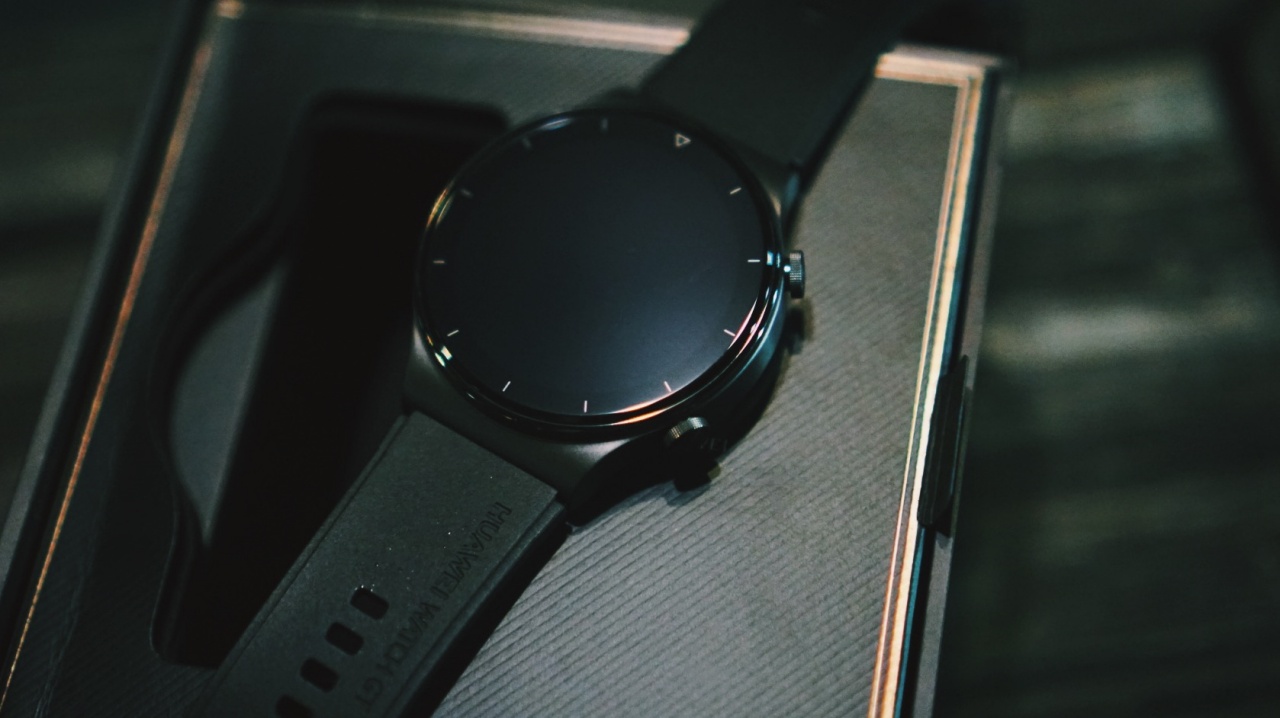 The top crown is the power button while the bottom crown is a customizable function button.

Power it up and you’ll be asked to get the Huawei Health app and pair right away. 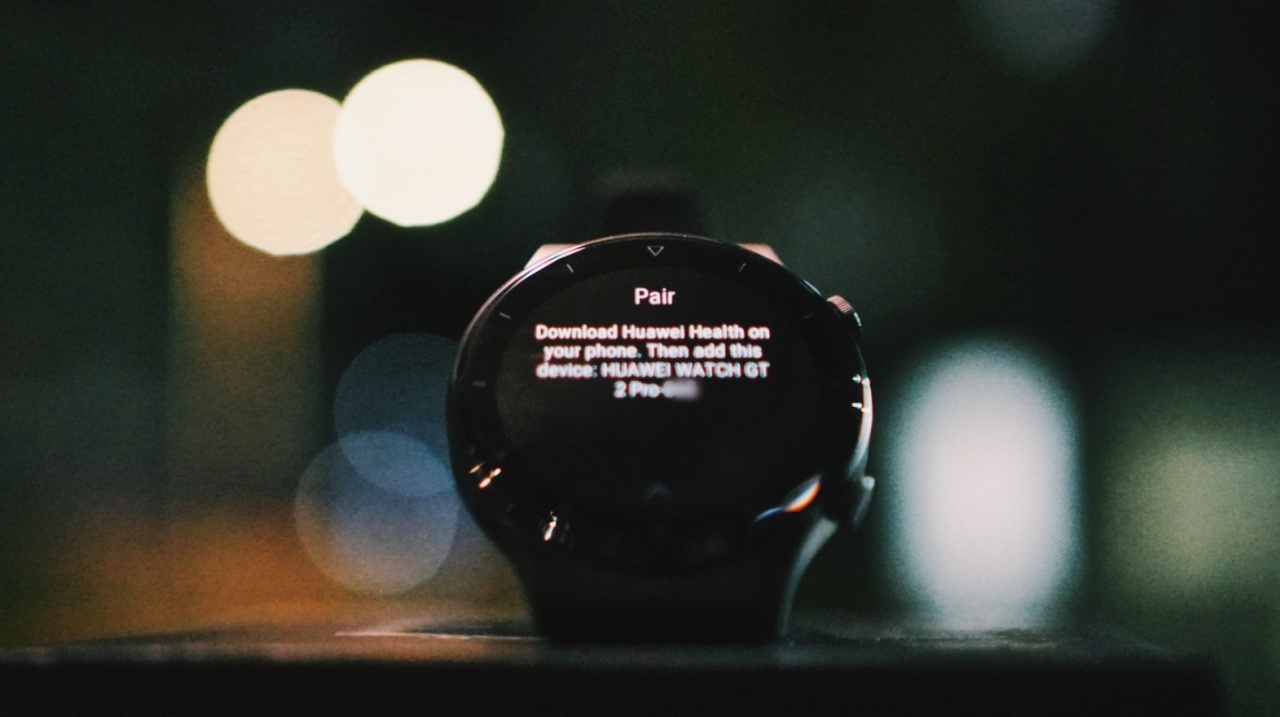 You’ll get more customization options when you pair it with a Huawei phone, but it works with other smartphones too. 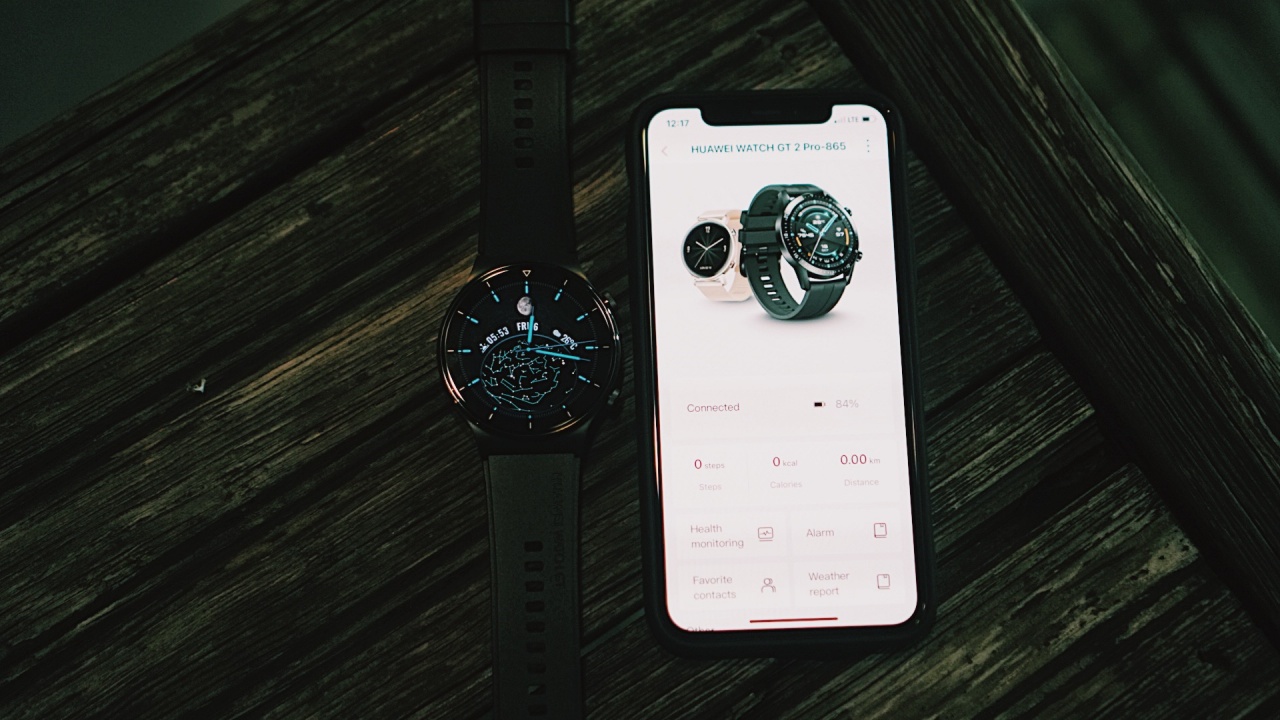 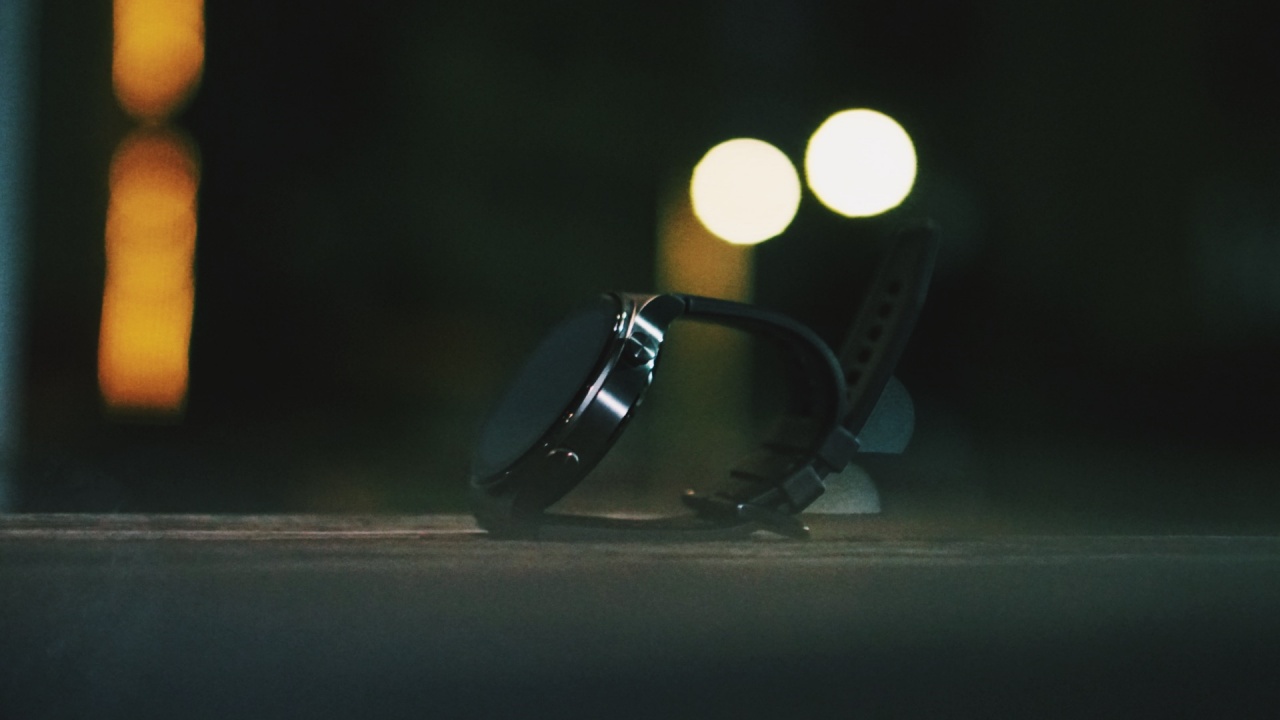 And this is what it looks like when worn. 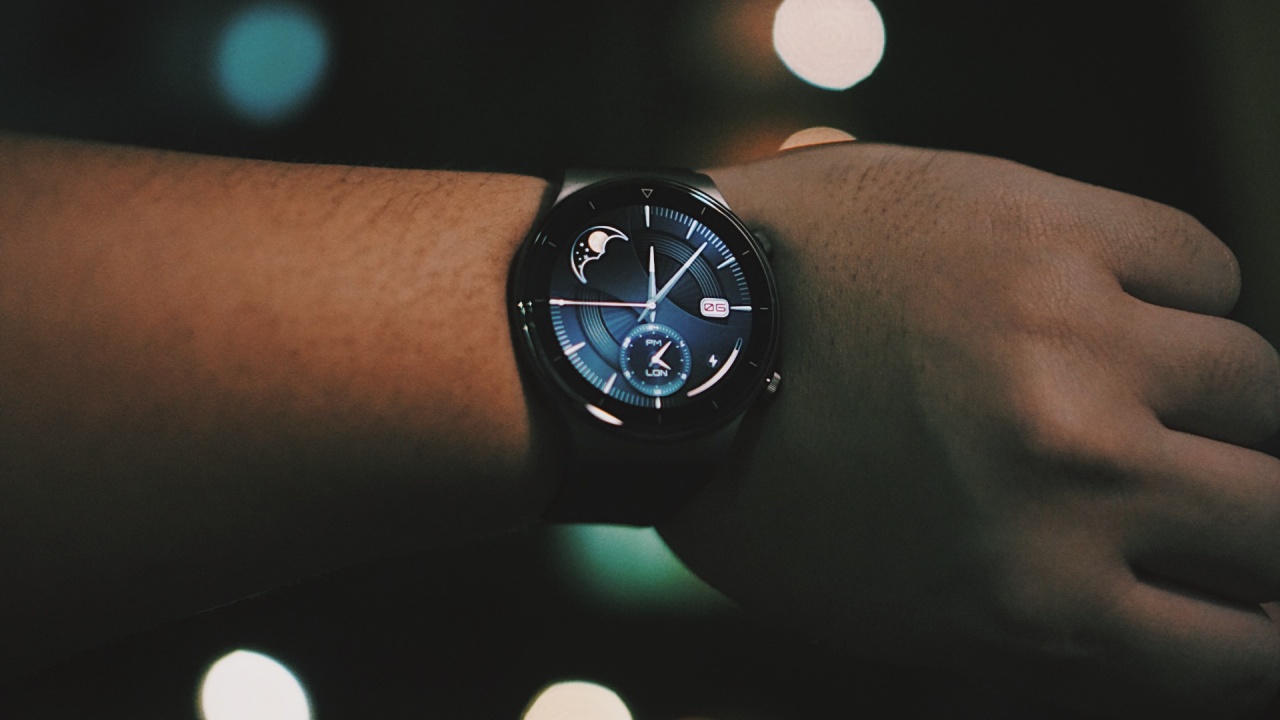 The first thing that really jumps out at you is how clean and minimalistic the Huawei Watch GT 2 Pro looks. There’s no external bezel to mimic the look of traditional timepieces. All you get is this clean look that lets you focus on the 1.39-inch circular AMOLED display.

That may not seem like much, but believe me, it’s so huge looking at it the way you normally would look at a wristwatch. The display is made of scratch resistant sapphire glass. Huawei’s fine print claims it’s much, much tougher than the regular glass found on most other watches — smart or otherwise.

It also has a ceramic back and titanium backing to complete that premium feel. And I don’t say premium lightly. This thing looks and feels expensive. 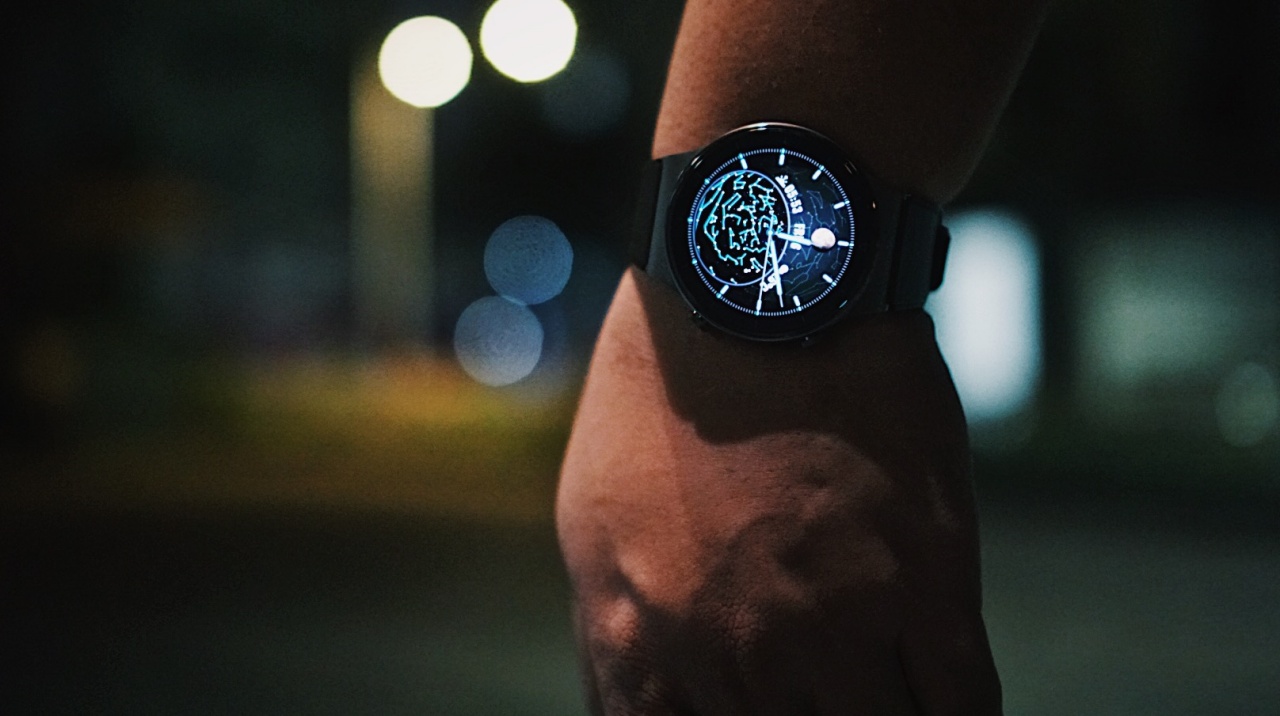 The smartwatch is being marketed with the #PowerOnYourWrist hashtag in the Philippines. Power here, I’d like to think, relates more to how certain prominent people hold a higher stature and wider influence. That’s what it feels like to have the watch on your wrist — like you should command attention.

Anyway, that’s all we have for now. If you have any questions about its features, feel free to send it over through our Facebook Page or Twitter account and we’ll gladly try to answer those as we review the device.

The Huawei Watch GT 2 Pro will retail for PhP 11,999 and each purchase is bundled with selected freebies.

MSI laptops up for huge discounts in May

You get a free gaming bag on some models too 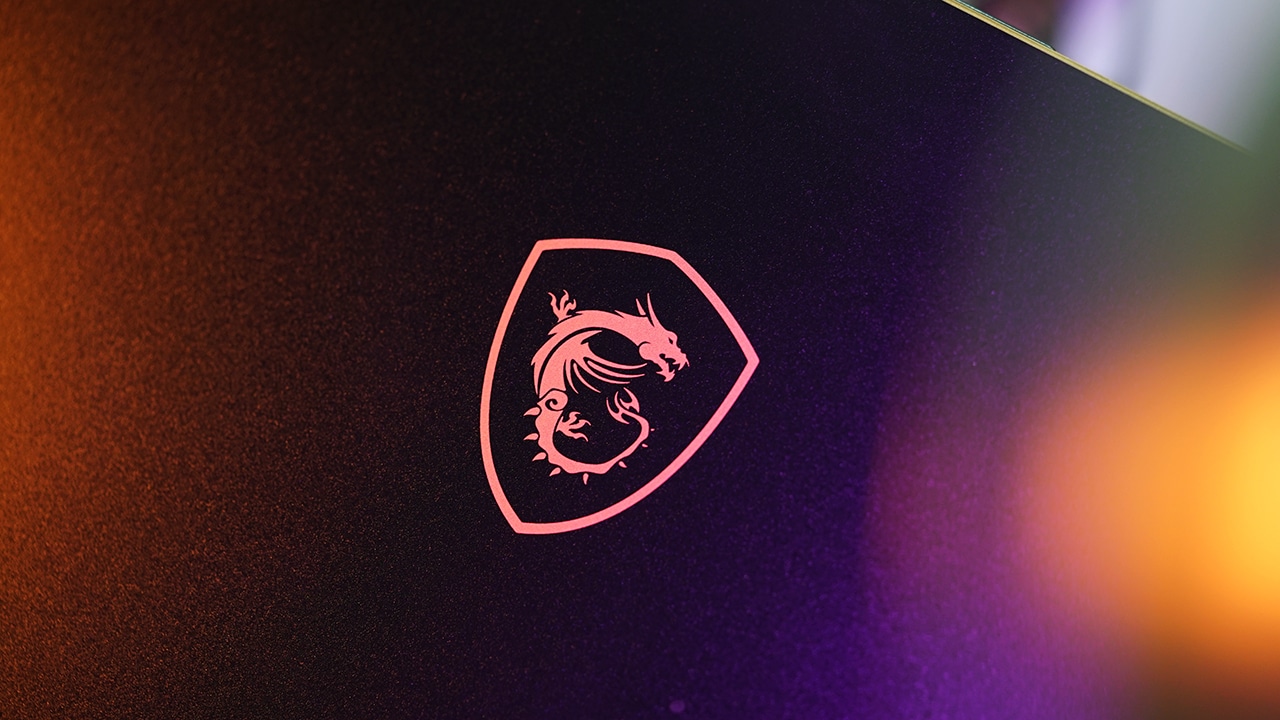 MSI is starting May with a big bang thanks to an exclusive sale and promo for select laptops. From May 1 to June 13, customers can get big savings of up to PhP 17,005 and even score a free gaming backpack on purchase of select MSI laptops.

Participating in the promo are MSI’s selection of gaming laptops: GL75, GF63, and GF65 Thin. MSI is also including the Modern 14, a laptop geared for professionals and creatives.

Save up on MSI’s gaming laptops

Customers can save up to PhP 17,005 and get a free gaming bag on every purchase of the GL75. The gaming laptop is one of the best value out there, coming with respectable specs to get gamers going. Inside, there is a 10th-generation Intel Core i7 processor coupled with an NVIDIA GeForce GTX 1650Ti. It also comes with a 17.3 FHD IPS display with 144Hz refresh rate. Of course, this won’t be an MSI laptop without the cooler boost 5 and red backlit SteelSeries keyboard.

Meanwhile, the ever dependable GF63 series can be had with up to PhP 14,005 off their prices. The savings stack up from the cheap to expensive models:

Free MSI gaming bags are also up for grabs with every purchase of the GF65 Thin, the award-winning gaming laptop that packs the latest NVIDIA GeForce RTX 3060 series graphics card.

MSI Modern 14: laptop for the professionals

Finally, professionals can take home a dependable laptop for their daily tasks at lower price thanks to the new low price of PhP 35,995 with the MSI Modern 14. This laptop is an all AMD laptop, featuring the latest Ryzen 5 4500U with Radeon integrated graphics. It also comes with a 14-inch FHD display and a respectable 8 GB of RAM topped by 512 GB of SSD storage. 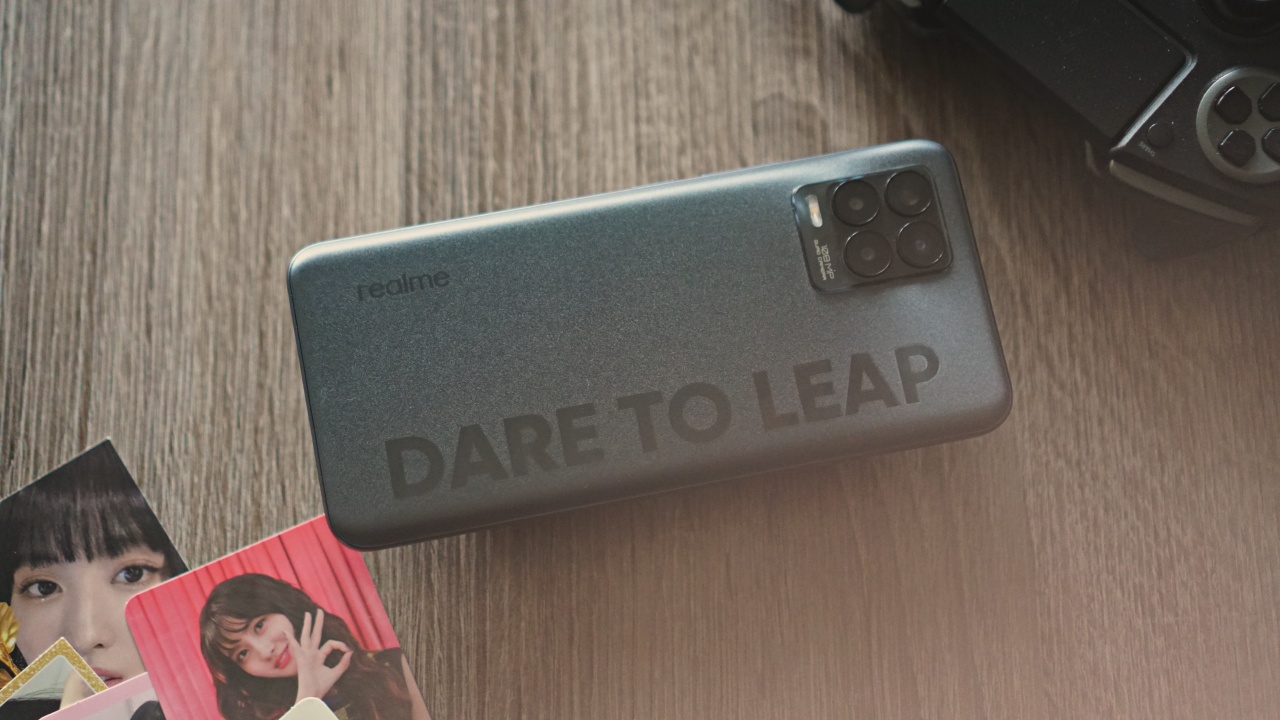 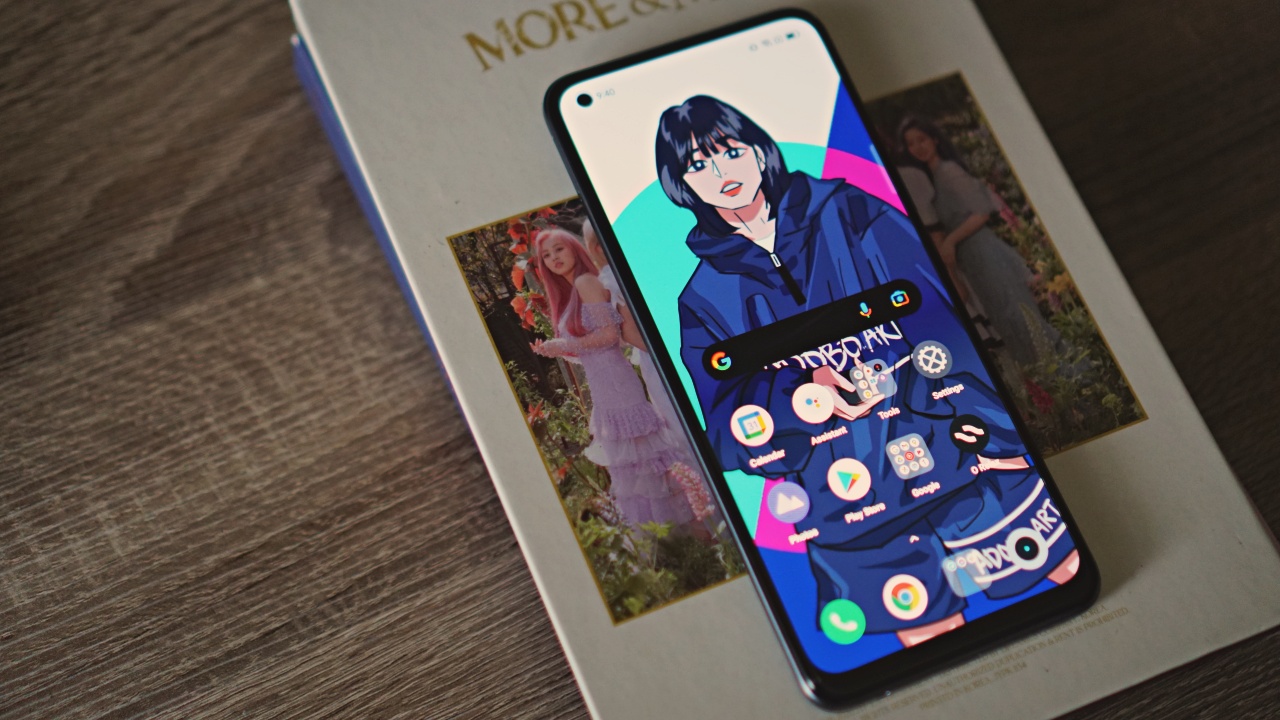 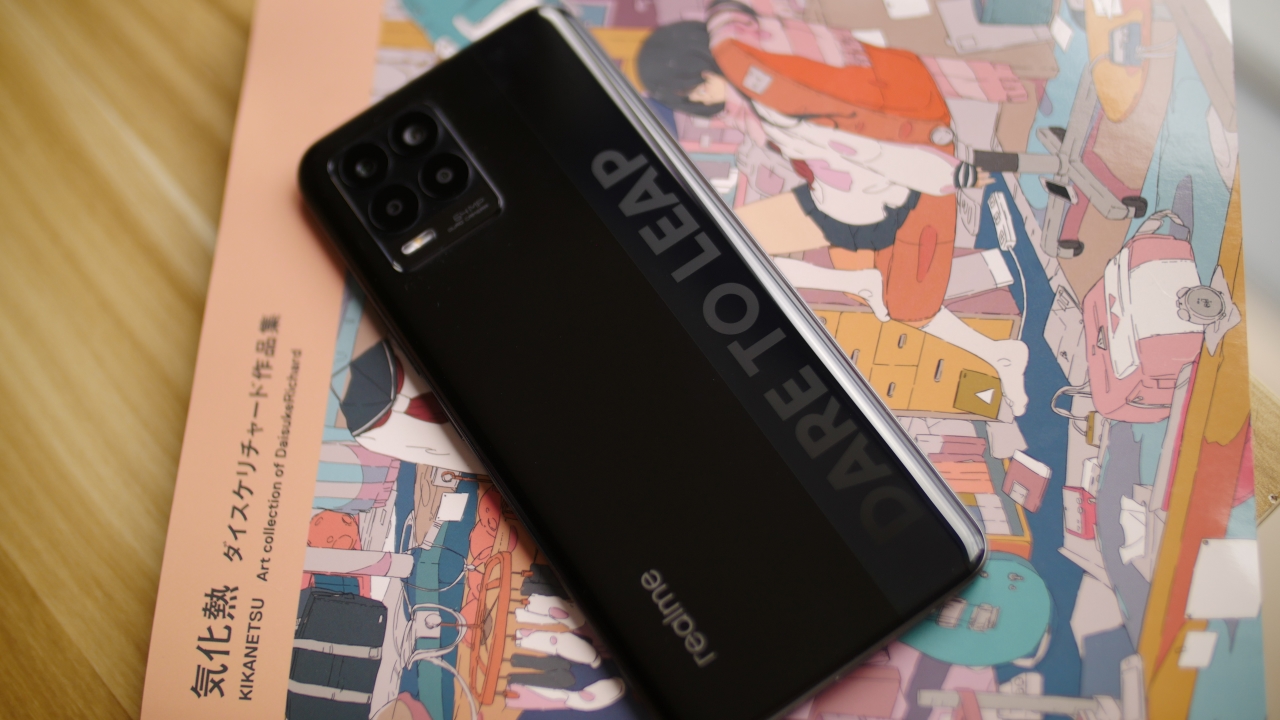