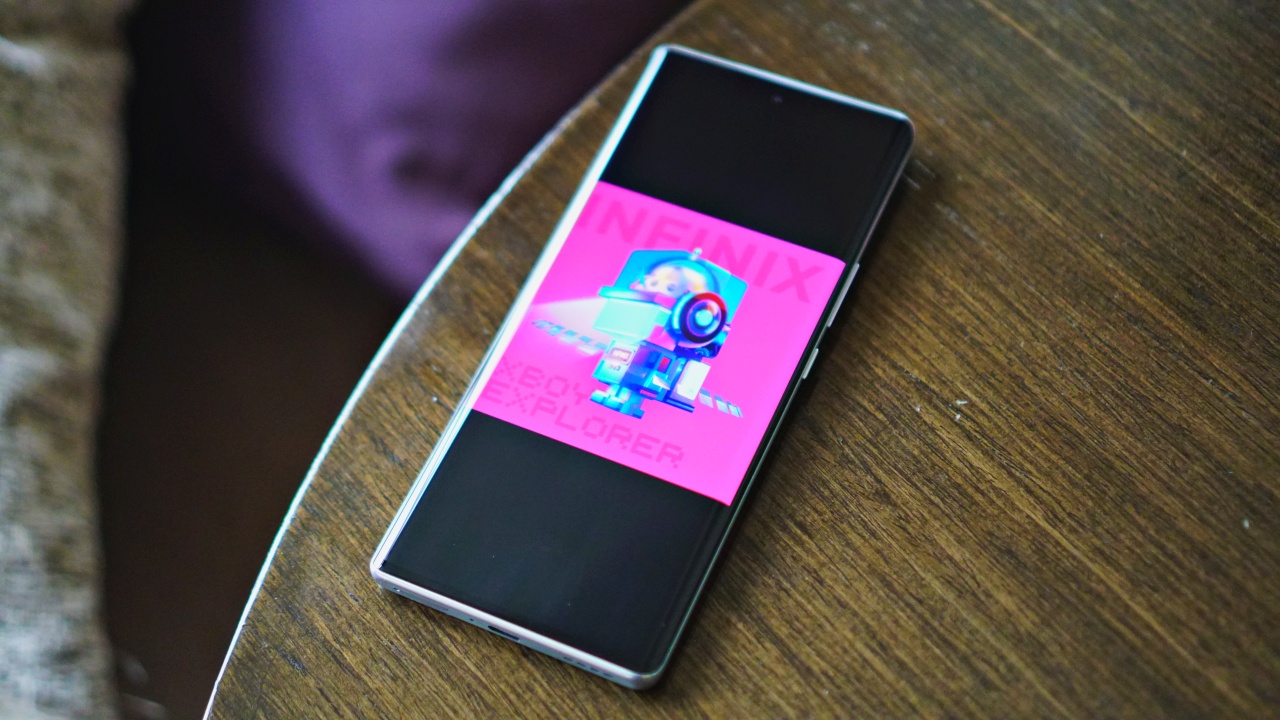 Infinix is diving head first into NFTs. If you share the vision and belief that, this is, indeed, the future, then you’re in luck. You have a chance to get your hands on a limited-edition Infinix NFT with the new Infinix ZERO ULTRA.

The company has released their space-themed NFT collection. Altogether, they’re called XBOY EXPLORER. The individual Infinix NFTs, five (5) in all, depict variations of the Xboys. These are robots that represent the essence and technological innovations of the Zero Ultra and the wonders of outer space and the solar system.

The characters are Mirror from:

How to get one? You’ll get a chance to win one of the Xboys NFTs when you purchase the Infinix ZERO ULTRA from any official Infinix outlet.

After doing so, you’ll get an NFT lottery card with a QR code to scan. The QR code will lead people to the official Infinix website, where they can participate in the lucky raffle draw. 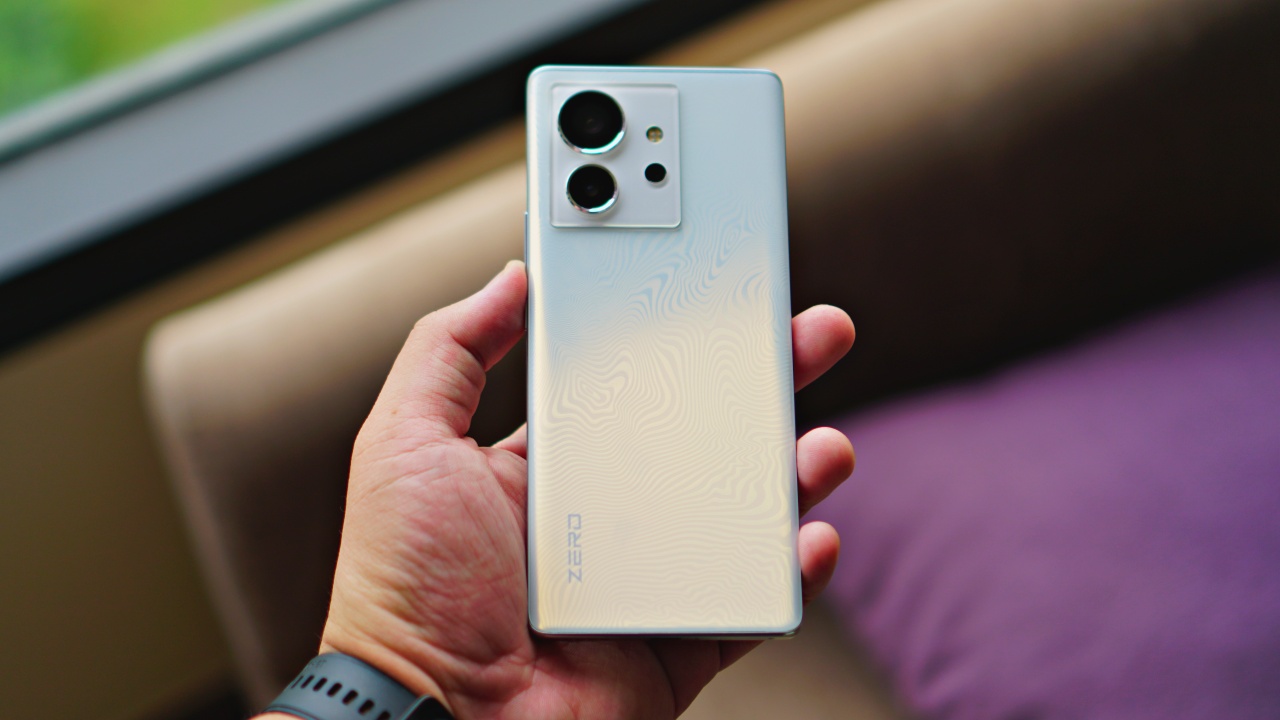 The Infinix ZERO ULTRA isn’t shy about what makes it a crazy smartphone to own. Armed with the world’s first 180W Thunder Charge, the smartphone’s 4500mAh battery can reportedly fill up from empty in just 12 minutes.

Besides the beast of a battery, the ZERO ULTRA sports the MediaTek Dimensity 920 chipset, up to 13GB of RAM (built-in 8GB of RAM plus 5GB via Extended RAM), and 256GB of internal storage. For its display, the phone comes with a 6.8-inch AMOLED screen, putting out 2400×1080 resolution and 120Hz refresh rate. The form factor glimmers with a 71° waterfall screen design.

It comes pre-installed with Android 12, laid over with XOS 12. It will also have dual nano SIM capabilities and 5G connectivity.

Free tablet included in one bundle 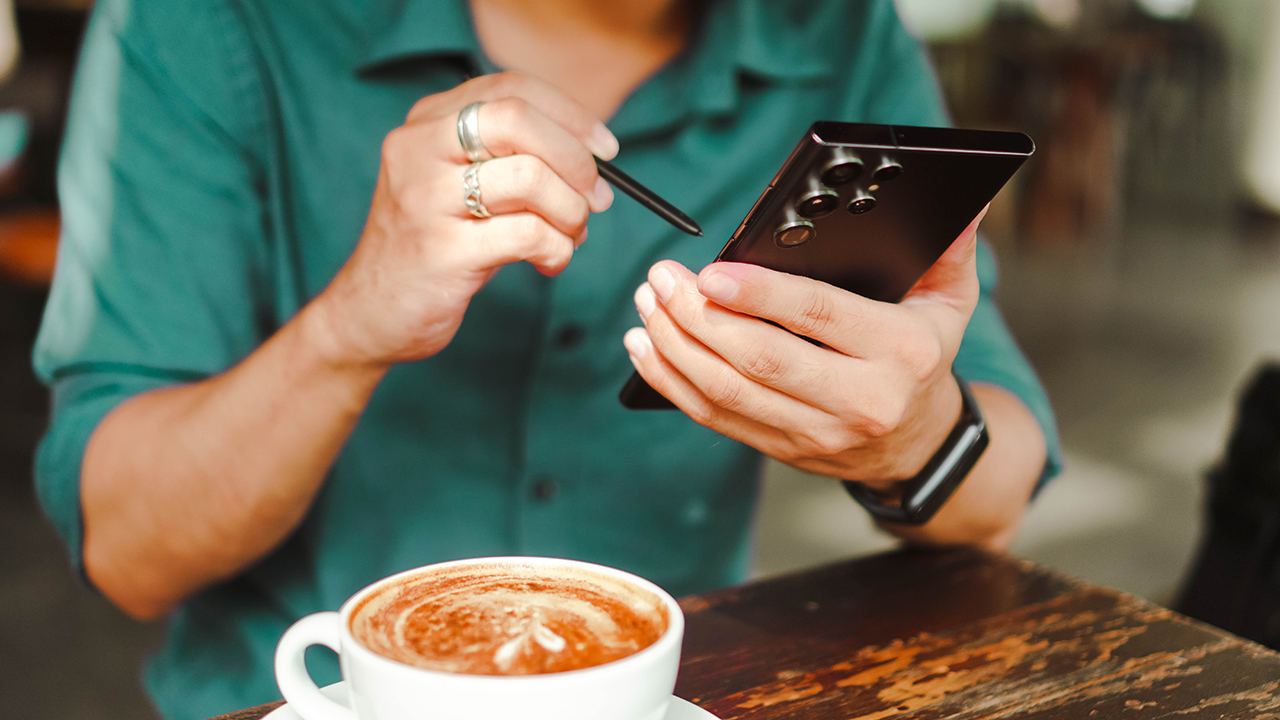 This coming 12.12 on both Shopee and Lazada, Samsung will be making their wide range of devices even more affordable with discounts of up to 50% off from December 12 to 14, 2022.

What’s better is that these will come with freebie bundles, so what better way to take advantage of the opportunity and check out before the clock strikes December 25!

Here are what customers can get from Samsung’s exclusive Galaxy deals:

For the flagship Galaxy S22 series and selected Z Fold or Flip models, Samsung will be giving away the following:

Additionally, Samsung has these exclusive offers only via Shopee: 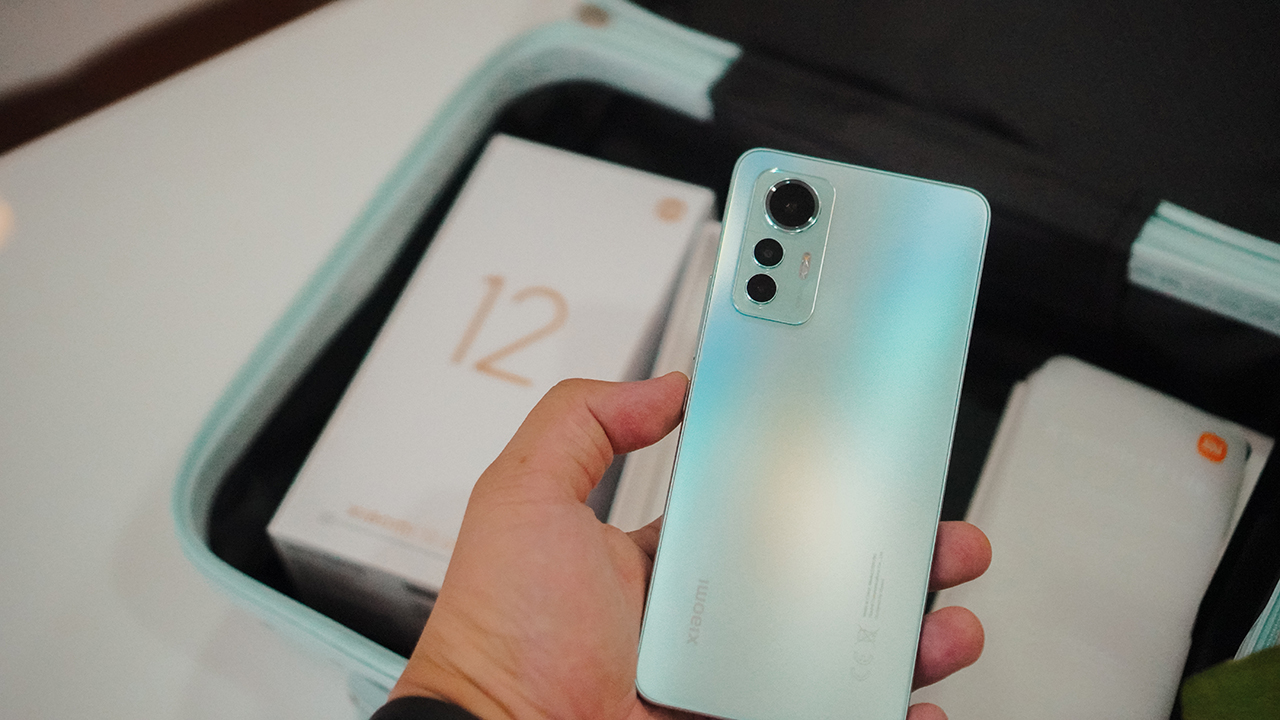 Xiaomi is welcoming the upcoming holiday season by offering customers markdown prices for its smartphones across all ranges, as well as freebies bundled with selected models.

The Xiaomi Christmas Sale will last until January 1, 2023, and customers have the chance to get the following free items for every purchase of a participating phone:

A handful of all-around smartphones and tablets will also sell at discounted prices throughout the promo period:

On top of that, a handful of wearables, including different Xiaomi and Redmi earbuds, watches, and smart bands will also get markdown prices:

Meanwhile, Xiaomi has also released its newest budget smartphone in the Redmi A1.

This phone has a 6.52-inch HD+ display, 8MP dual cameras, a 5MP selfie camera, and a 5,000mAh battery. The affordable new device is a perfect Christmas gift for students as it is capable of executing daily tasks.

The Redmi A1 will retail for just PhP 4,499 and will come with a free Mi Portable Bluetooth Speaker until New Year’s Day.

Call dibs on your parking space 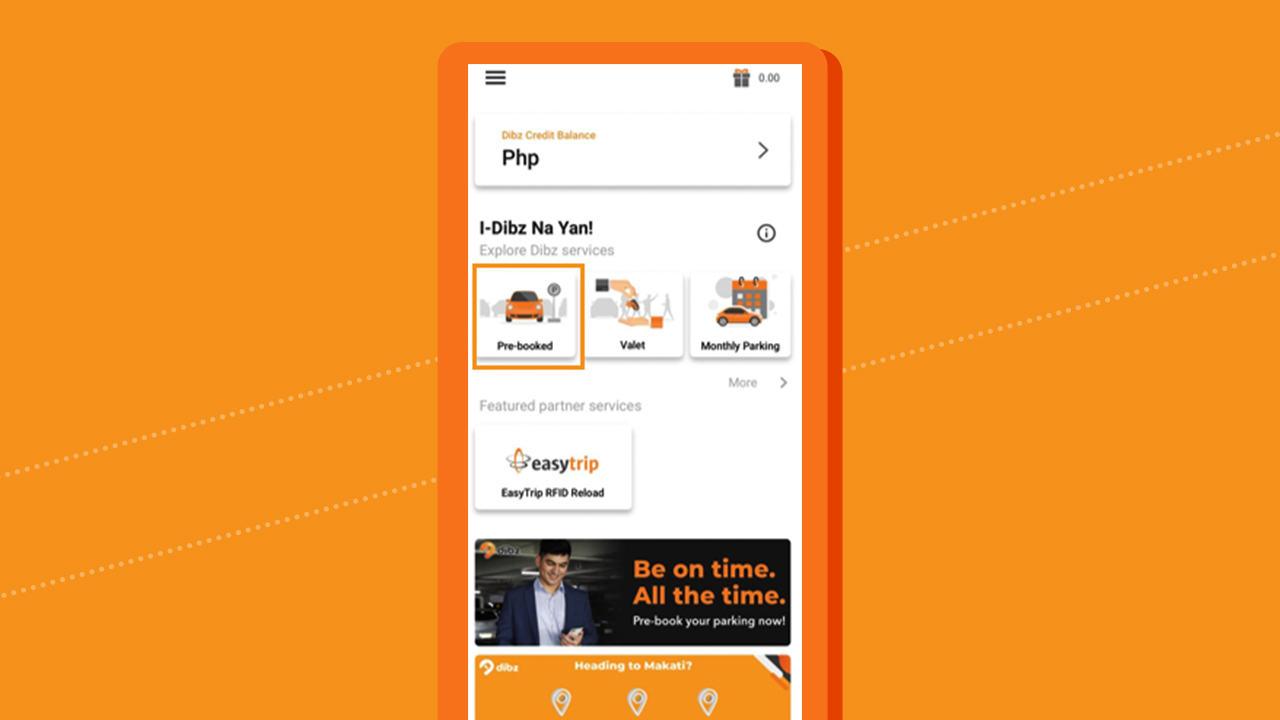 Ever encountered a situation where you saw a vacant parking slot while scouring the parking area of a mall or any other establishment – only to find out that someone is standing on the actual slot to “reserve” it?

It has got to be one of the most frustrating moments for any vehicle owner. Fortunately, an app to address parking concerns has finally been born: Dibz.

MPT Mobility’s Dibz pre-booked parking is a secure and convenient app which allows drivers to search, pre-book, and pay in advance for a smooth and hassle-free parking experience.

A detailed history of a customer’s bookings will also be made accessible – which comes in handy for reimbursements or simply tracking expenses.

Initially launched in Makati City, the service is now available in Dela Rosa Car Park 1 and 2 and Valero Car Park.

Dibz is downloadable on the Google Play Store or Apple App Store.