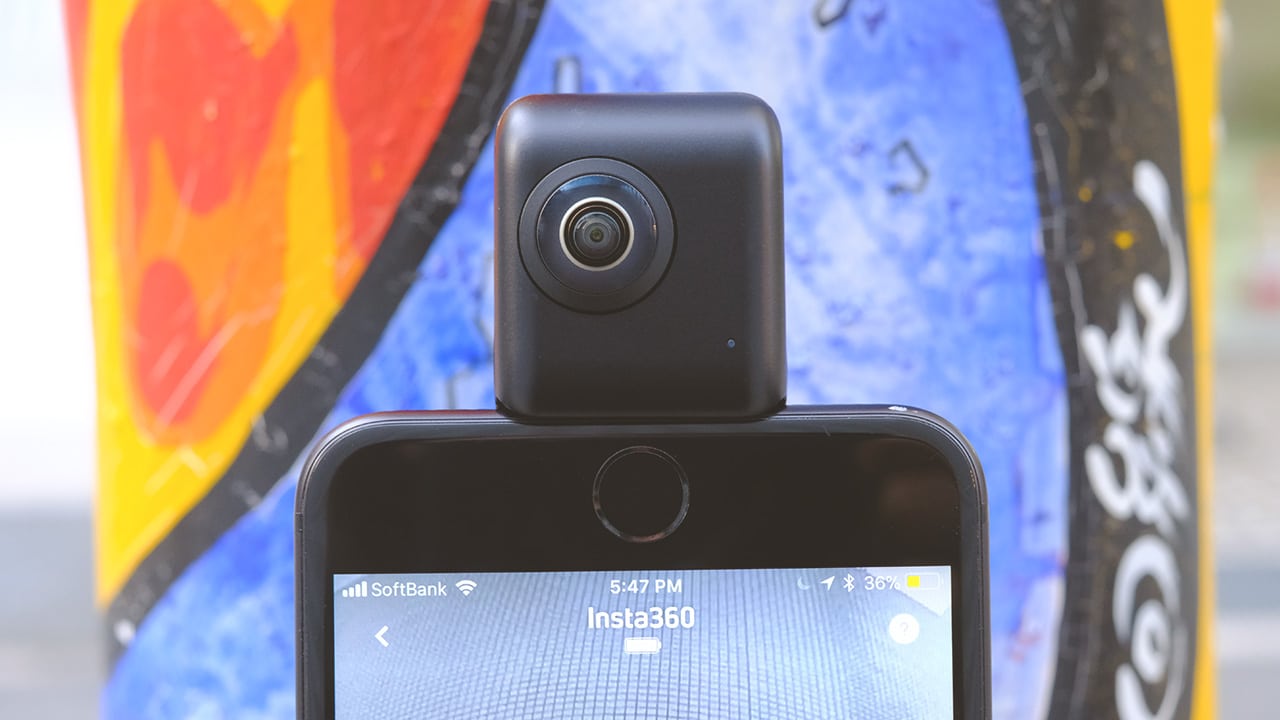 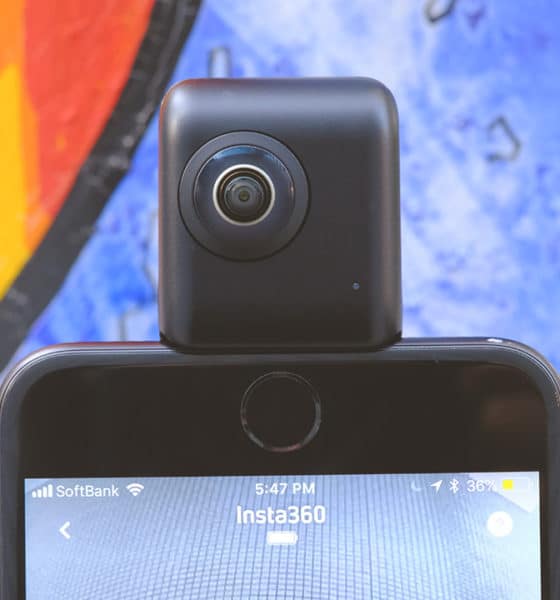 Last year, I first tried out the plug-and-play Insta360 Nano and I was introduced to the world of 360 videos. Boy, did I have fun with it. From 360-degree Facebook Live shows to cute tiny planet videos, there were a lot of media possibilities. And, it didn’t stop there. Later on in the year, the Insta360 ONE was released and it was a 360 camera game-changer with 4K video capabilities and standalone recording functions.

This year’s release is the Insta360 Nano S: An updated version of that first camera with the best qualities of the second. 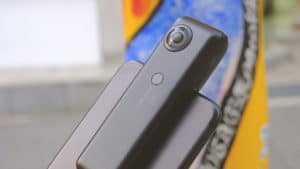 It looks and feels like the Insta360 Nano. It’s almost identical and it still connects via Lightning port to your iPhone. But, it can do a lot more.

Unlike the Insta360 Nano, this camera can work without being plugged to a phone since it has a microSD slot. 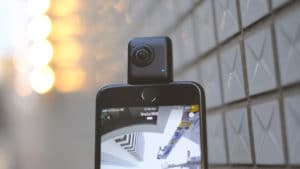 This thing has two 20-megapixel fisheye cameras that are capable of shooting 4K 360-degree videos or 20-megapixel photos.

It’s the multiple export modes, though, that makes the Nano S more fun. You can save photos and videos using the different MultiView modes to get different perspectives. I’m not just talking about 360 videos, either. This option below gives you both front and back views simultaneously. 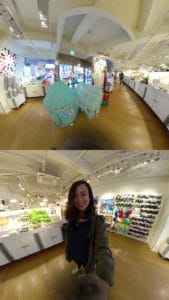 This one gives you three different perspectives all at the same time because why not! 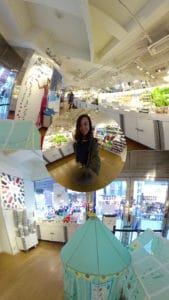 The tiny earth effect, a classic Insta360 favorite, is still available as one of the export modes. 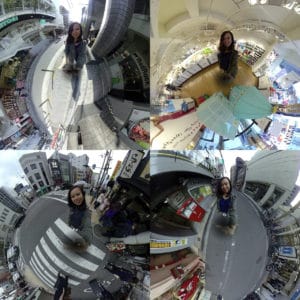 Think of all the great things you can capture!

Of course, this camera comes with FreeCapture capabilities first introduced to us on the Insta360 ONE. This just means that you can edit the 360-degree video you’ve already shot and export it as a normal video. The best part? You can choose what specific POV you’d want on that 2D video as the Insta360 app allows you to pick out scenes and edit to your liking. There’s also real-time stabilization for smoother video, which is always a great thing. 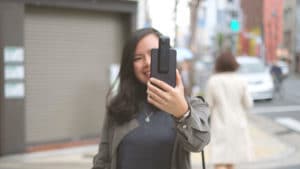 The Nano S combines the best that Insta360 has to offer. If you’re interested in getting yourself a 360 camera, this might be worth looking into.

Tough luck if you aren’t an iPhone user, however. Although the company has announced that an Android version may be coming, there isn’t any concrete news on this yet. The Insta360 Nano S retails for US$ 239.