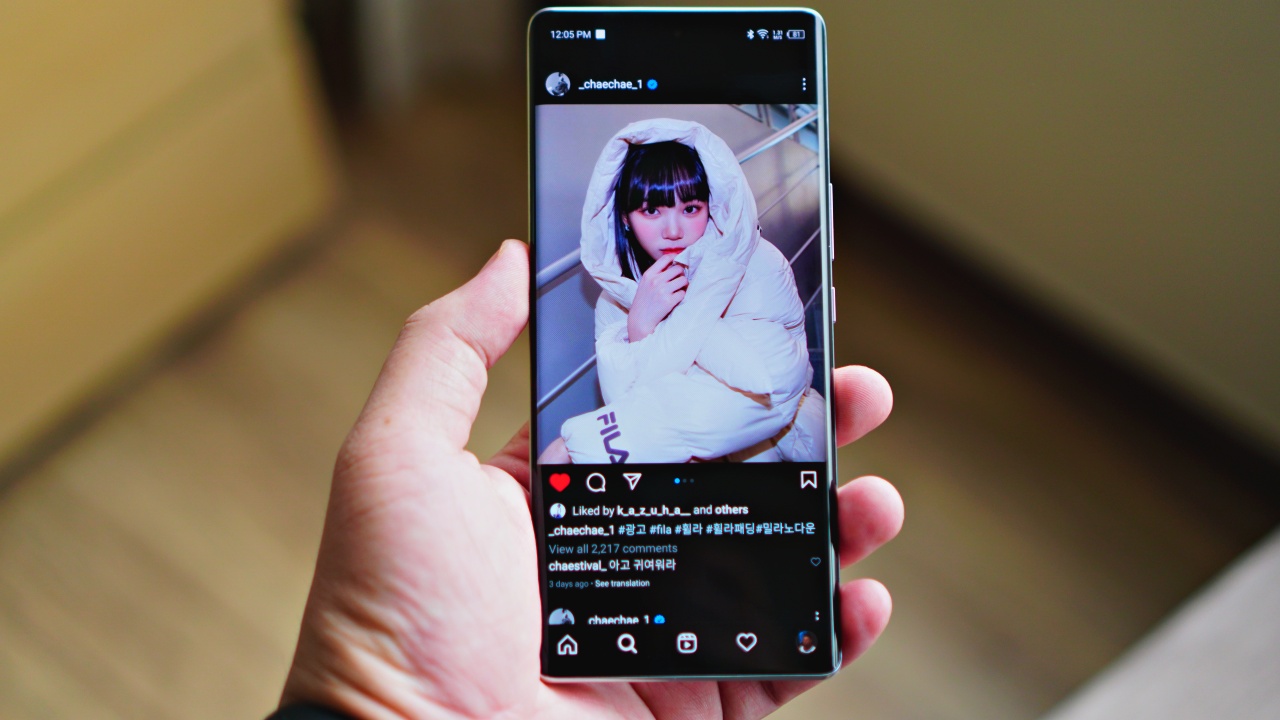 Everyone wants to be a super app these days. After years of dominating in a single space, today’s biggest apps are expanding to compete against other apps. Continuing that trend, Instagram is now releasing new features designed to compete against BeReal and Twitter.

Of the two, Instagram’s BeReal competitor has been in the works for months now. Through internal tests, Instagram started developing a feature that works exactly like the smaller photo-sharing app. With the allure of authenticity, BeReal invites users to take a dual camera shot at random intervals throughout the day, freeing them from the need to post for likes.

Instagram’s new feature, called Candid Stories, works exactly like BeReal. It should roll out for everyone worldwide soon. As of now, South Africa is getting the feature first, as noted by Wall Street Journal.

On the other hand, Instagram’s Twitter “competitor” is an entirely new beast. Instead of a platform to share text, Notes, as the feature is called, consist of only 60 characters. Plus, not everyone can see it. Only people who follow each other or on the user’s Close Friends list can see any Notes they made.

The Notes feature will occupy its own space above a user’s DMs. Visually, it looks like tiny speech bubbles over a user’s portrait. It is available now.