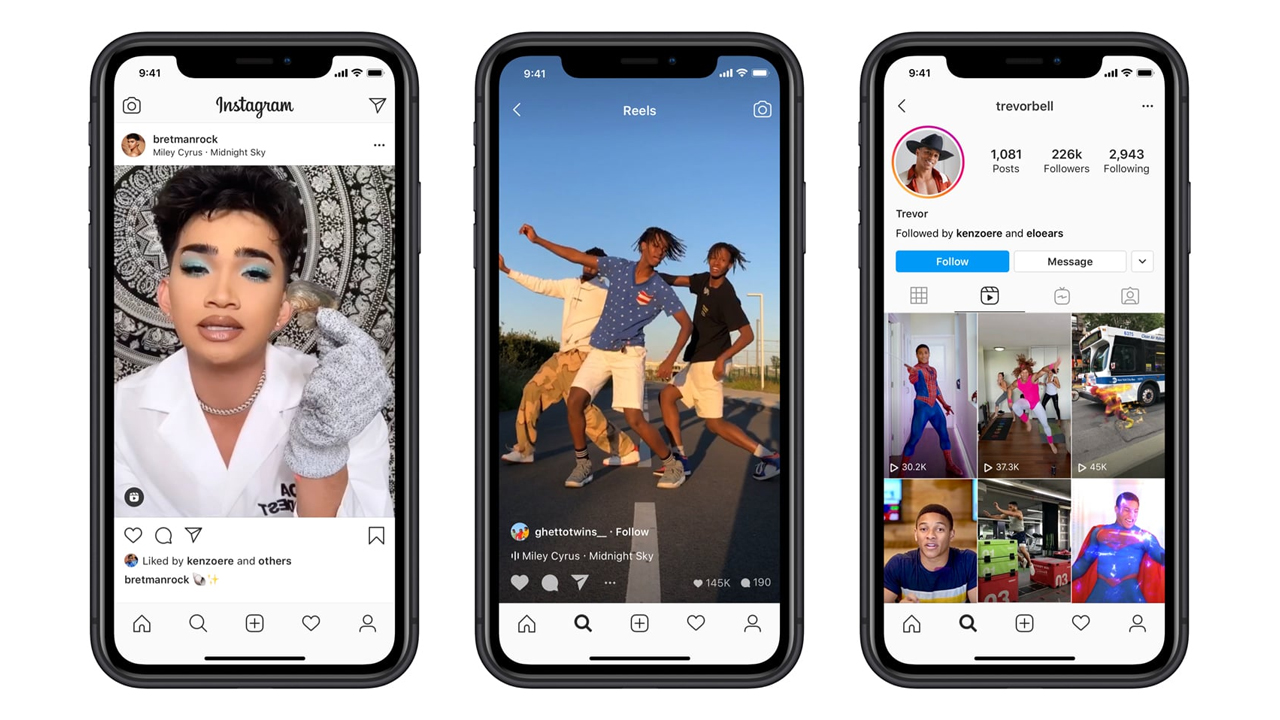 Back in June, Instagram started testing its own competitor to the hugely popular TikTok. Much like the ubiquitous platform, Instagram Reels offers much of the same features except under its own platform. Well, after a lengthy testing phase, Instagram finally launched its TikTok competitor.

As you might expect, Instagram Reels allows users to create short-form 15-second videos interlaced with custom music and filters. Users can then share the short videos to their friends, families, and fans.

Thankfully, you won’t need another app to participate in the new feature. Instagram Reels is readily available on the original Instagram app. Users can create a reel through the same panel used to create an Instagram story. In the same vein, you can share the Reel publicly or privately according to your account settings.

For public accounts, users can share the Reel through the Reels page on the Explore panel where it can reach millions of users. Private accounts can share it on their profile through a dedicated Reels tab. Alternatively, both public and private accounts can set a timer on the content, making it act like an Instagram Story.

Instagram has launched the new feature in more than 50 different countries including the US, the UK, Japan, and Australia. It is available on Android and iOS.

Instagram Reels’ launch date is hugely coincidental, to say the least. TikTok is currently undergoing a lot of pressure to sell to an American company. On the other hand, Facebook, Instagram’s owner, was caught under a lot of flak for stealing features from rival companies.