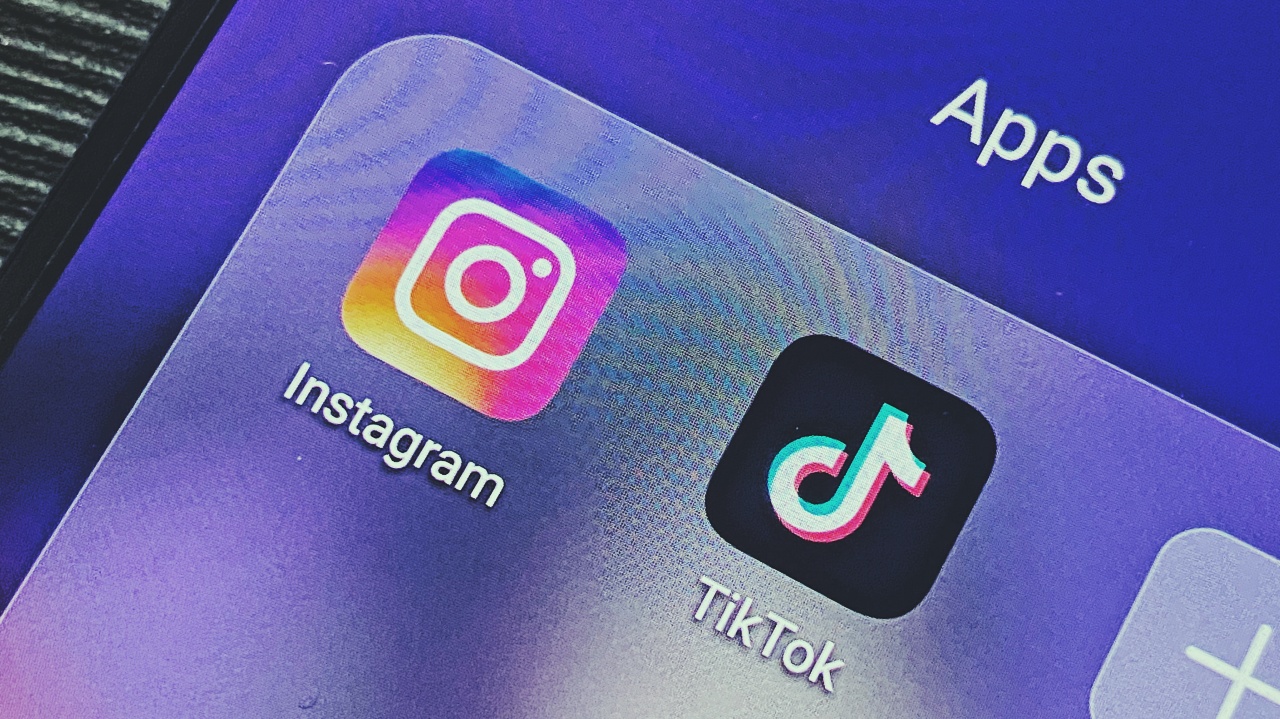 TikTok is among the most popular social networking apps out there because of its short videos. The format has gained a lot of traction and players like YouTube and Instagram couldn’t appropriately gauge its growth. However, Instagram has a tiny window of opportunity to dominate TikTok’s turf.

With TikTok banned in India and rising concerns in the west, the app stares at an uncertain future. India’s ban has accelerated the roll-out of Instagram Reels, its own short-video making option. Now, the Facebook-backed company is ensuring it leaves no stone unturned.

According to a report by The Wall Street Journal, Instagram is going after TikTok’s most famous creators. Instagram is giving them “lucrative offers” to switch their preferred social networking app. Bringing TikTok stars to Instagram Reels shall encourage their followers to make the switch as well. In turn, luring the TikTok audience to Reels.

The report did not divulge details about any particular creator but emphasized on the rising rivalry between Facebook and ByteDance. Instagram will launch Reels in the United States, the United Kingdom, Japan, Mexico, and roughly 50 other countries.

TikTok has crossed two billion downloads and its collection of filters, effects, music, and other editing features has made it a creator’s favorite tool. However, it’s often called a mass surveillance tool and the US government isn’t happy about it. Adding to this, the app’s shady data collection history hasn’t helped make its case.

India also barred the app citing security concerns. The overnight ban gave Instagram a new testing ground for Reels and it was released in the region within a week. Indigenous apps like Chingari and Mitron are also racing to bridge the TikTok vacuum in India. Alas, their resources fade in comparison to Facebook’s.