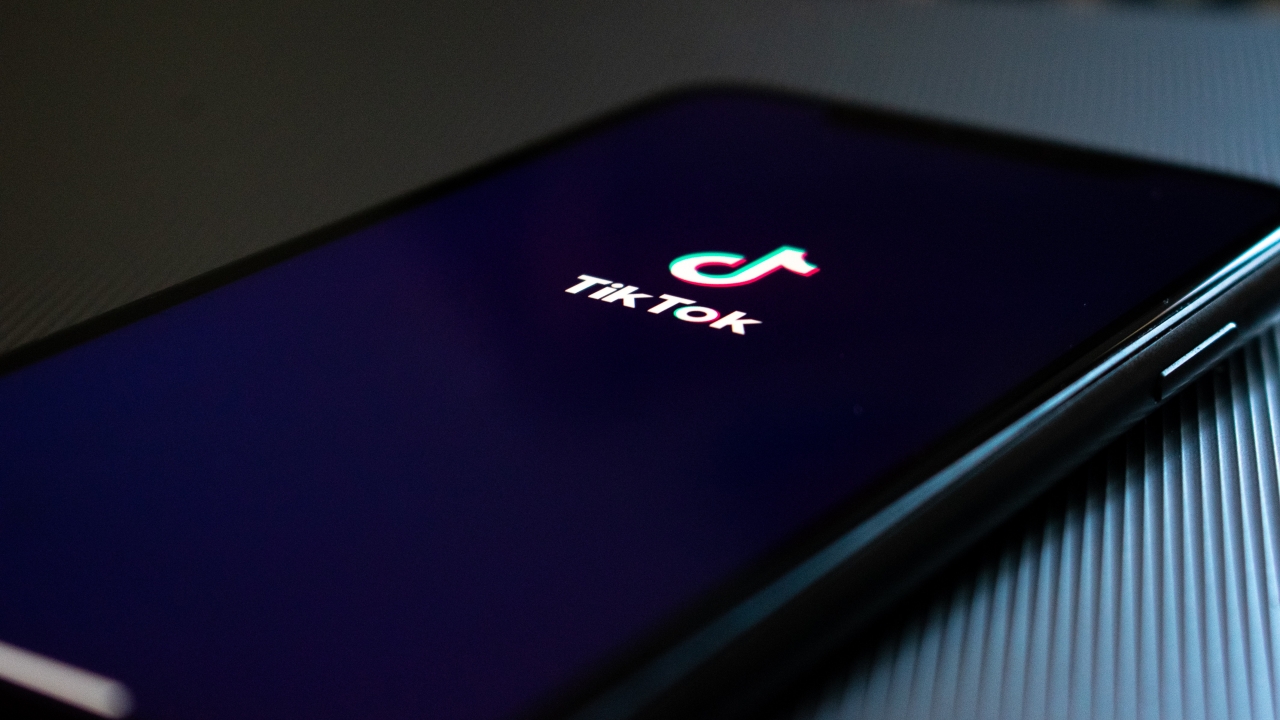 Photo by Kon Karampelas on Unsplash

TikTok is getting a lot of heat for its opaque data collection policies after it was discovered that the app also accessed the user’s clipboard on iOS. Now, a researcher alleges that the app has collected a huge amount of user data in the background while the service continues to operate like any other social network.

Going by the name bangorlol on Reddit, the user claims that after reverse-engineering the app, they caught it collecting an abnormal dose of personal information. This includes users’ phone hardware, the apps on their phone, network-related information like IP address, router MAC, Wi-Fi access point name, and if a user’s phone was rooted or jailbroken.

He further added that GPS location pings were also being sent to the company’s servers within short intervals. However, we should take the current findings with a pinch of salt. The allegations are from an independent study and yet to be verified or audited by a government or assigned third-party.

We also can’t ignore the report. TikTok has been in the news for all the wrong reasons lately. The US government has officially cited its potential security threats with the Chinese social network and at least two security audits are currently underway.

India has already banned 59 Chinese apps, including TikTok. The government said these apps are “stealing and surreptitiously transmitting users’ data in an unauthorized manner.”

When compared to other social networking apps, TikTok has access to extremely sensitive data. At this point, we need more transparency from TikTok. The company has already pulled its service from India, citing the recent ban. However, it’s yet to convince public authorities about its data protection policies.