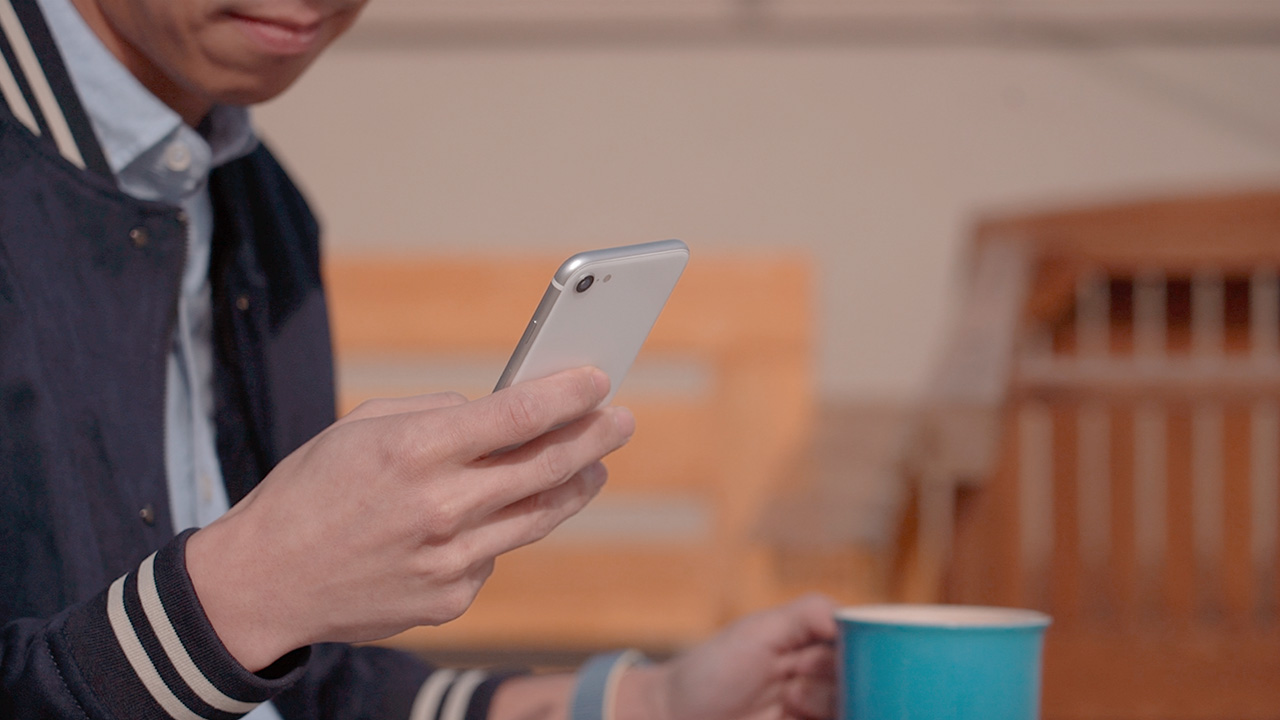 Throughout the height of its popularity, TikTok has both enamored and disgusted users all over the world. Culture-savvy users use the short-form video-sharing platform as a fun way to keep up with today’s hottest trends. On the other hand, warier users have cited the app’s potential ties to China. Still, the ongoing cybersecurity concerns have done little to abate the app’s growth over time.

Now, it looks like anti-TikTok consumers have a lot more ammo against the app. Spotted by eagle-eyed developers (and reported by Forbes), the platform is apparently snooping on whatever is on your phone’s clipboard. 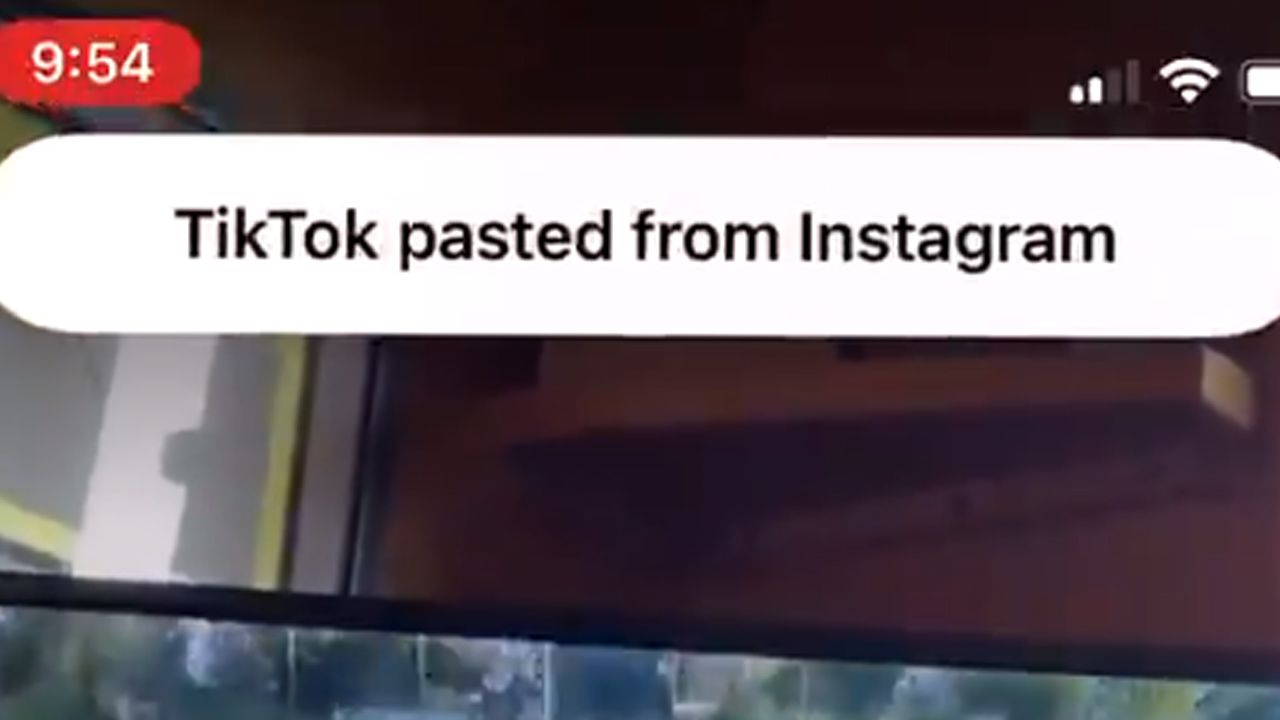 The report stems directly from a new feature on iOS 14. Whenever you copy text or data on your iPhone, the device stores it to facilitate easy pasting when you need it. As announced recently, the upcoming operating system now alerts users when an app uses data on your iPhone’s clipboard. In a sense, iOS 14 snitched on TikTok.

Apparently, TikTok logs in your keystrokes and copies the content on your clipboard for an unknown reason. Regardless of where the data ends up, it’s a cybersecurity nightmare.

Naturally, TikTok jumped on the situation right away. According to a statement, the “feature” identifies and combats spam. The company has already submitted an iOS 14 patch to remove the so-called anti-spam feature. Further, they also assure Android users that the feature never made it to the operating system.

If you were worrying about this particular issue, it’s already addressed. Of course, if you were following TikTok’s other allegations in the past, this might just be another drop in the bucket.