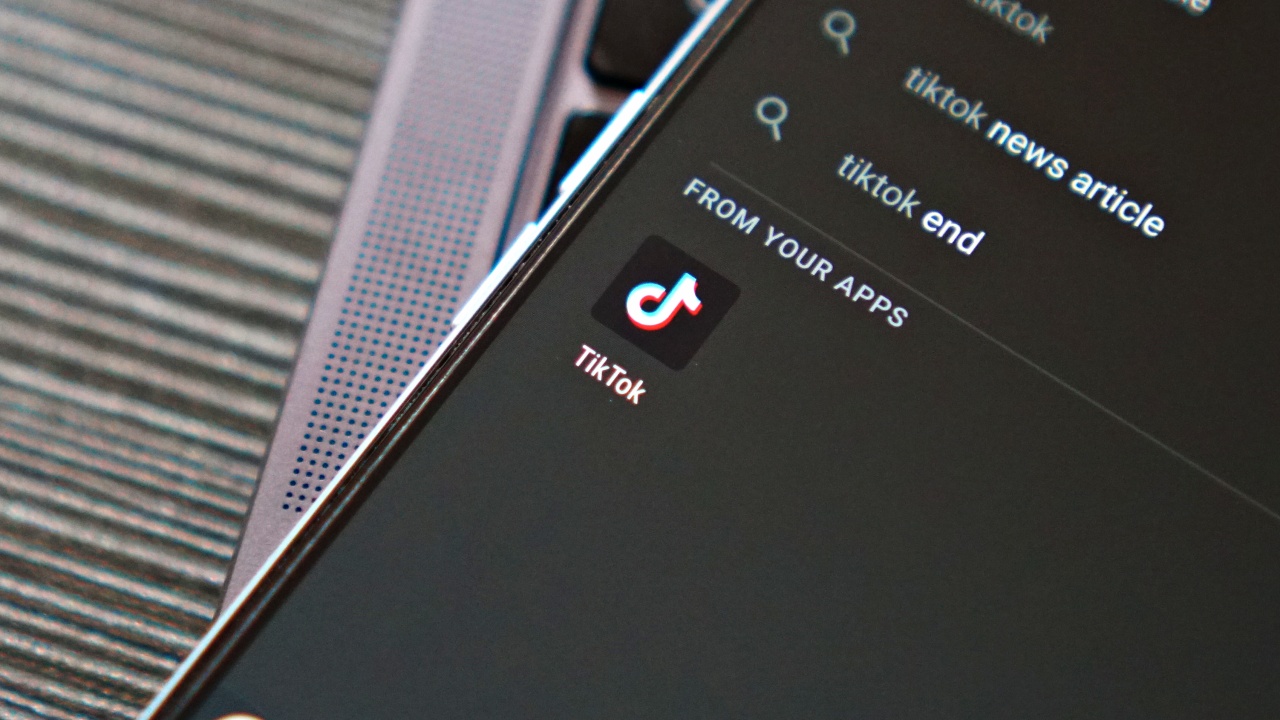 Chinese companies are having a hard time in the US and the situation is far from de-escalating. In a recent development, US government employees could soon be barred from using short-video app TikTok on their government-issued phone.

A bill named “No TikTok on Government Devices Act” was unanimously passed by the US Senate Committee on Homeland Security and Governmental Affairs. It shall now be presented to the US Senate for a final vote.

The US has been increasingly nervous about TikTok and its data collection practices. The app is owned by Chinese giant ByteDance and countries like India have completely banned the app. The country also barred 58 other Chinese-backed apps citing security concerns.

Previously, the US has hinted a possible blanket ban on TikTok. The app is immensely popular with the youth and has a suite of unique features like lip-syncing, filters, effects, and music. However, lawmakers are worried the social networking and video app could be a front for collecting data of American citizens.

China introduced a law in 2017 that made it mandatory for Chinese companies to support and cooperate with the country’s digital intelligence units. This further becomes a warning sign for foreign countries since their citizens’ data could be handed over to the Chinese government.

Furthermore, China has tried its best to exert influence in the region by venturing into Indian territory as well as implementing a new security law in Hong Kong that threatens the bare minimums of a democracy.

Another company that’s severely affected due to the deteriorating diplomatic ties is Huawei. The Chinese telecom equipment maker is barred from the US, Australia, and partially the UK. It could also lose its potential business in India.

TikTok has consistently maintained that it does not share any user data with the Chinese government. The app is constantly in the news and its future doesn’t seem very bright at the moment.