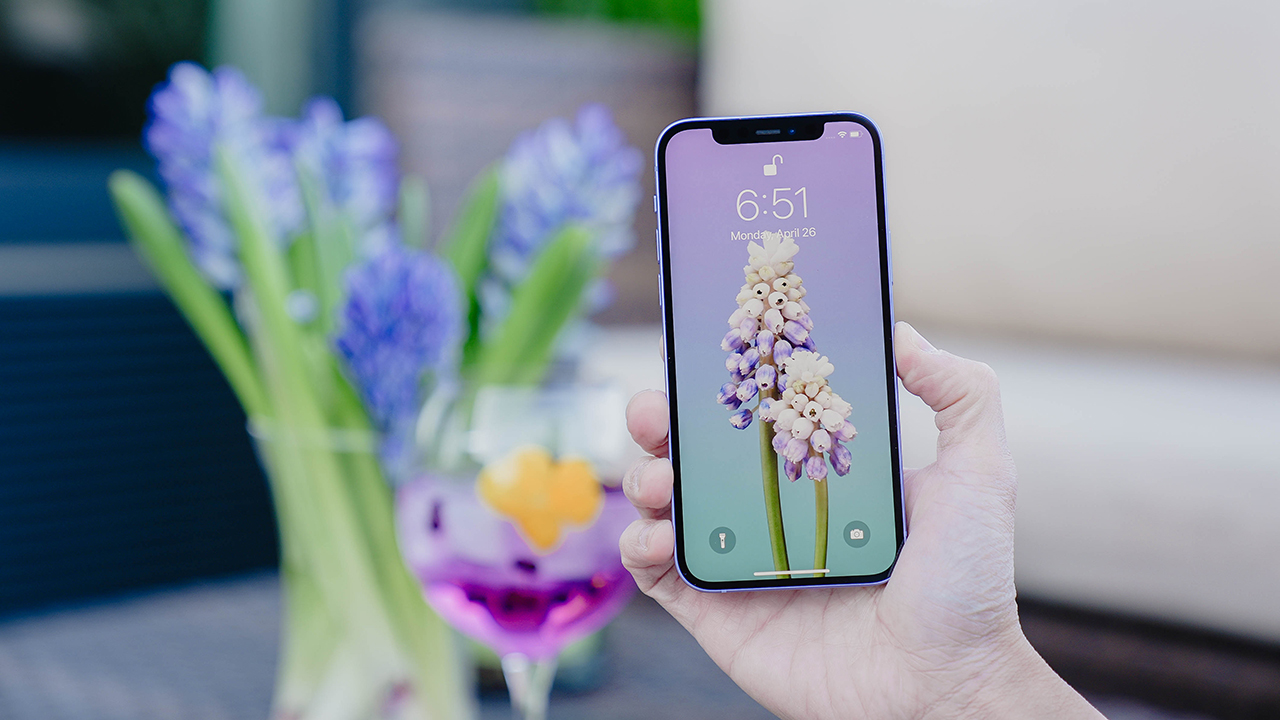 The enthusiasts have long asked Apple to include a new display on its iPhone, which has a higher refresh rate. This year, the wish could be granted as the iPhone 13 Pro and iPhone 13 Pro Max are tipped to have a 120Hz OLED screen.

RFPCB boards are more flexible and can be bent to accommodate fresh or even radical designs. Furthermore, The iPhone 13 and Pro are tipped to feature a 6.1-inch screen, whereas the Max will come with a 6.7-inch screen.

While rumors suggest the mini offering will get a 5.4-inch display, multiple reports in the past have hinted that Apple could ditch the series entirely. It’s also said that Samsung will make the new panels with higher refresh rates.

Apple Watch has an always-on display thanks to LTPO technology, which is likely to drizzle down on iPhone 13 Pro series. Apple’s iPad Pro has a 120Hz screen since 2017, and it’s branded as ProMotion. We expect a similar branding approach for the new iPhones as well.

Samsung may provide Apple with as many as 110 million panels for the iPhone models this year. Apple is also working with LG Display, which will supply 50 million units.

Although, Apple is very late to the party as Android phone makers like Samsung, OnePlus, Xiaomi, and pretty much all of them, have adopted higher refresh rate screens. Even an affordable phone like the Redmi Note 10 Pro