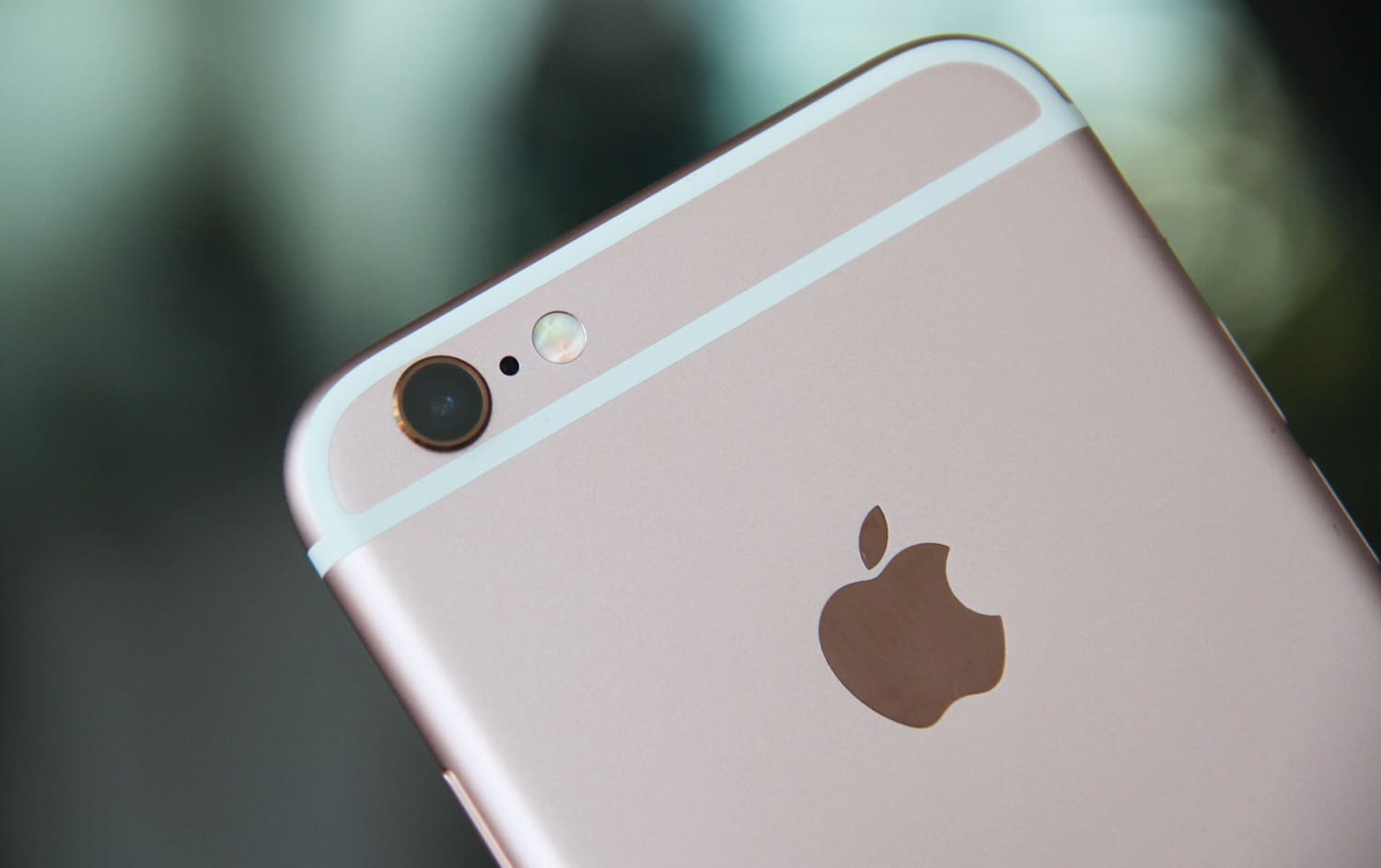 Smartphones die all the time. After several years out in the market, older devices inevitably ride off into the sunset with their last software update. Apple, for example, officially announces when older devices make it to the vintage (see: retirement) list. However, a few older devices, like the dated iPhone 6, have received a major security update more than a year after their last update.

It doesn’t happen often. After sunsetting a device, Apple usually leaves them for good, hoping that the user eventually decides to upgrade their hardware. So, when the company issues a new update for an old iPhone, it must be something crucial.

Today, Apple has rolled out iOS 12.5.6. While the update doesn’t introduce any new features, it patches a major vulnerability flaw in affected devices. Without the update, hackers can reportedly run malicious code on your system through a link in Safari. The company also notes that someone might have tried to use this exploit already in the past.

The update will roll out to the iPhone 5S, iPhone 6, iPhone 6 Plus, iPad Air, iPad Mini 2, iPad Mini 3, and the iPod Touch (6th generation). It’s also worth noting that there must still be a significant user base for these devices for Apple to update it after all these years.

And, truly, there are a few. Recently, actor Chris Evans lamented the obsolescence of his iPhone 6s, calling for a return to the older form factor.