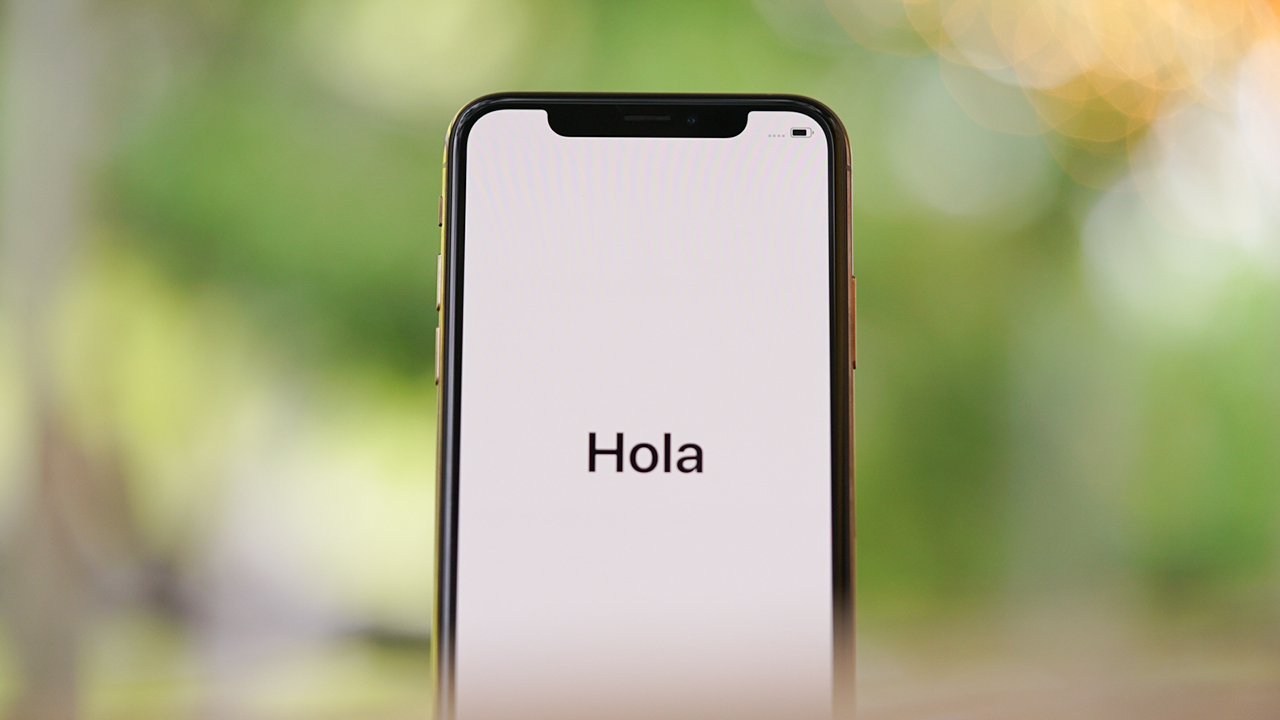 Across the industry, smartphone companies have always succeeded in building hype for their respective launches. Of course, sustaining the hype train is one thing. Producing results is another story altogether.

With a bit of time past its awaited launch, it’s time to see if Apple lived up to the hype.

Recently, the company launched its series of iPhones for this year. More than anything, Apple’s trifecta of phones continued the premium tradition started by the iPhone X. With some huge shoes to fill, Apple has a mountain to climb.

However, the latest reports indicate that the company is in the clear. According to well-known analyst Ming-Chi Kuo, both the iPhone XS and the iPhone XS Max are meeting their sales targets. 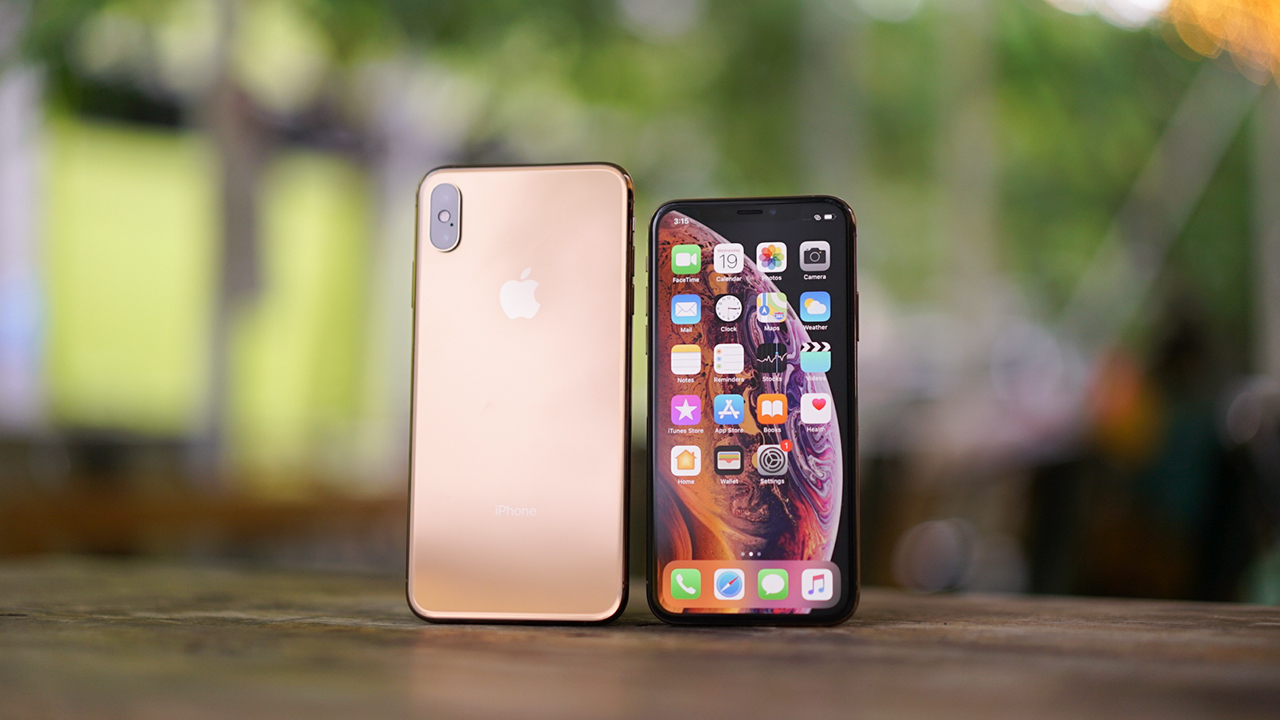 More importantly, the more premium iPhone XS Max is selling better than expected, according to Kuo. He states that the top-tier model has outsold the iPhone XS by three to four times the figures of the latter.

Further, the Gold and Space Gray colors are selling more than the traditional Silver. As for harder specs, the 256GB variant has sold more than the higher 512GB variant.

Despite the loss, the 512GB variant is still selling more than its projected supply. According to Kuo, the variant is already suffering a shortage in supply. Currently, only Samsung has the capacity to supply the hardware needed to make the 512GB model.

Additionally, Kuo expects the entry-level iPhone XR to sell well, too. The more affordable variant did not launch alongside the flagship models. Unfortunately, the model’s production slowed down due to LCD issues. Pre-orders will start only in October.

If Kuo’s predictions ring true, Apple will secure another year in the bag amidst contrary rumors. For now, Apple is again doing well with this slew of new iPhones.