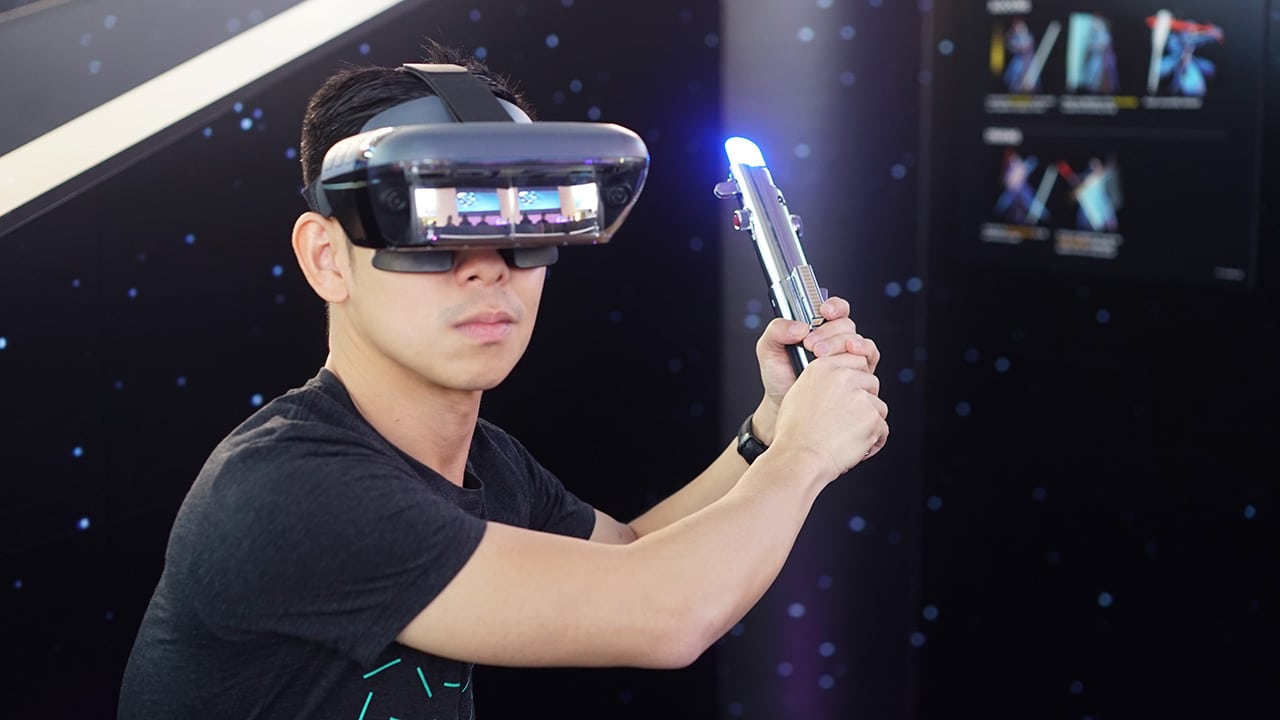 Lenovo doesn’t just have smartphones and laptops; they also know how to take advantage of the latest technological advancements with popular culture. At IFA 2017, the Chinese company unveiled its new augmented reality experience in partnership with Disney. 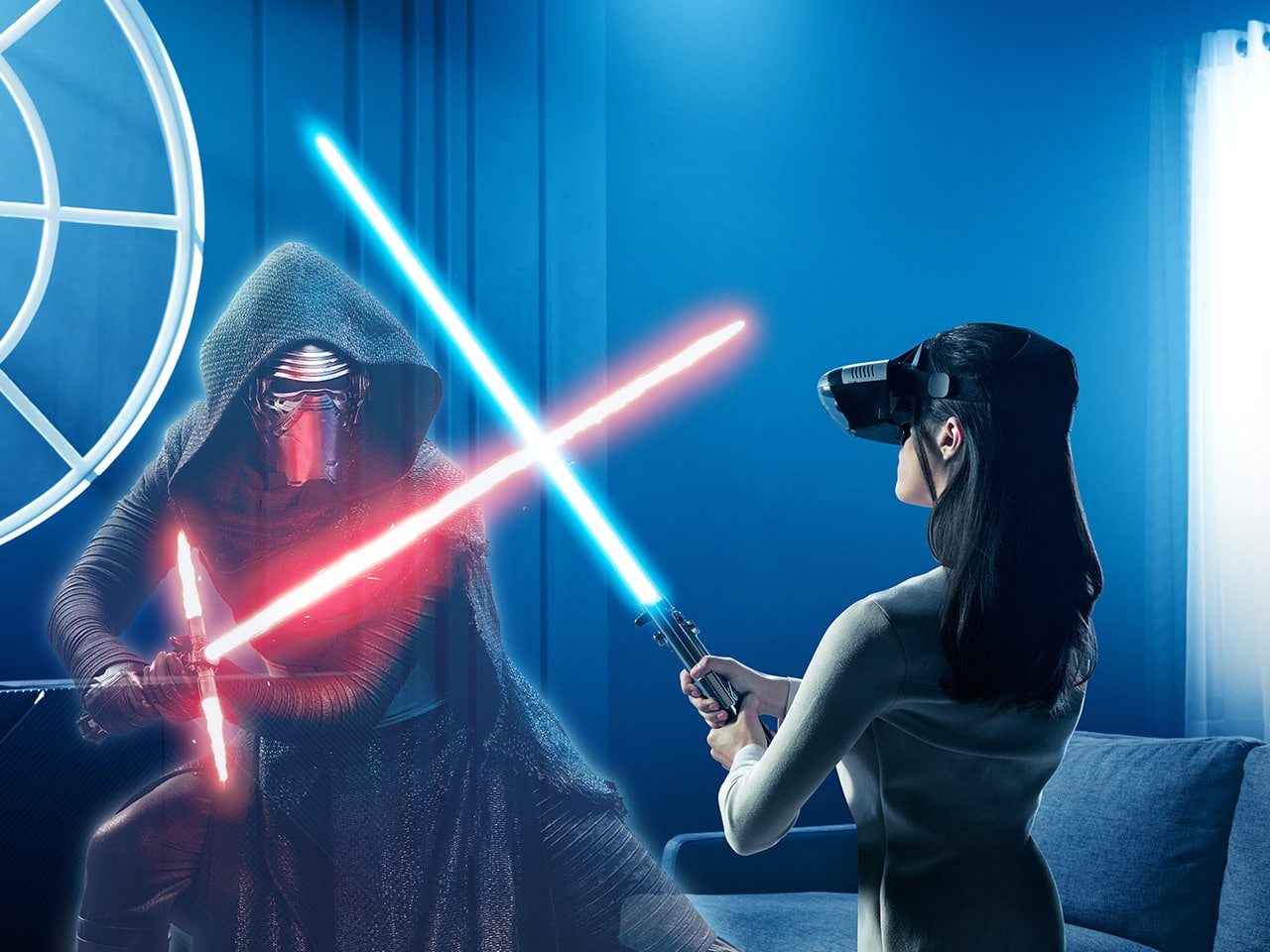 Star Wars: Jedi Challenges will bring you to the world of Star Wars with the use of augmented reality. You’ll get to train as a Force-sensitive apprentice and learn the knowledge of the Jedi Order. You’re tasked to master lightsaber duels (something we’ve been working on for a long time), command troops to fight against dark forces, and play Holochess on the side. In a nutshell, you’ll become a Jedi in an instant.

The experience needs three pieces of hardware: a Lenovo Mirage AR headset, a special lightsaber-designed controller, and a small tracking beacon. All three are included in the package, but they’ll need a smartphone to run the software. The game is app-based and runs only with compatible phones, most likely the latest ones. It’s coming to both Android and iOS platform.

Just imagine having a tough duel with Kylo Ren or Darth Vader, or lead the whole Rebel forces against the empire. Here’s a couple of images from Lenovo that’ll serve as a sneak preview: 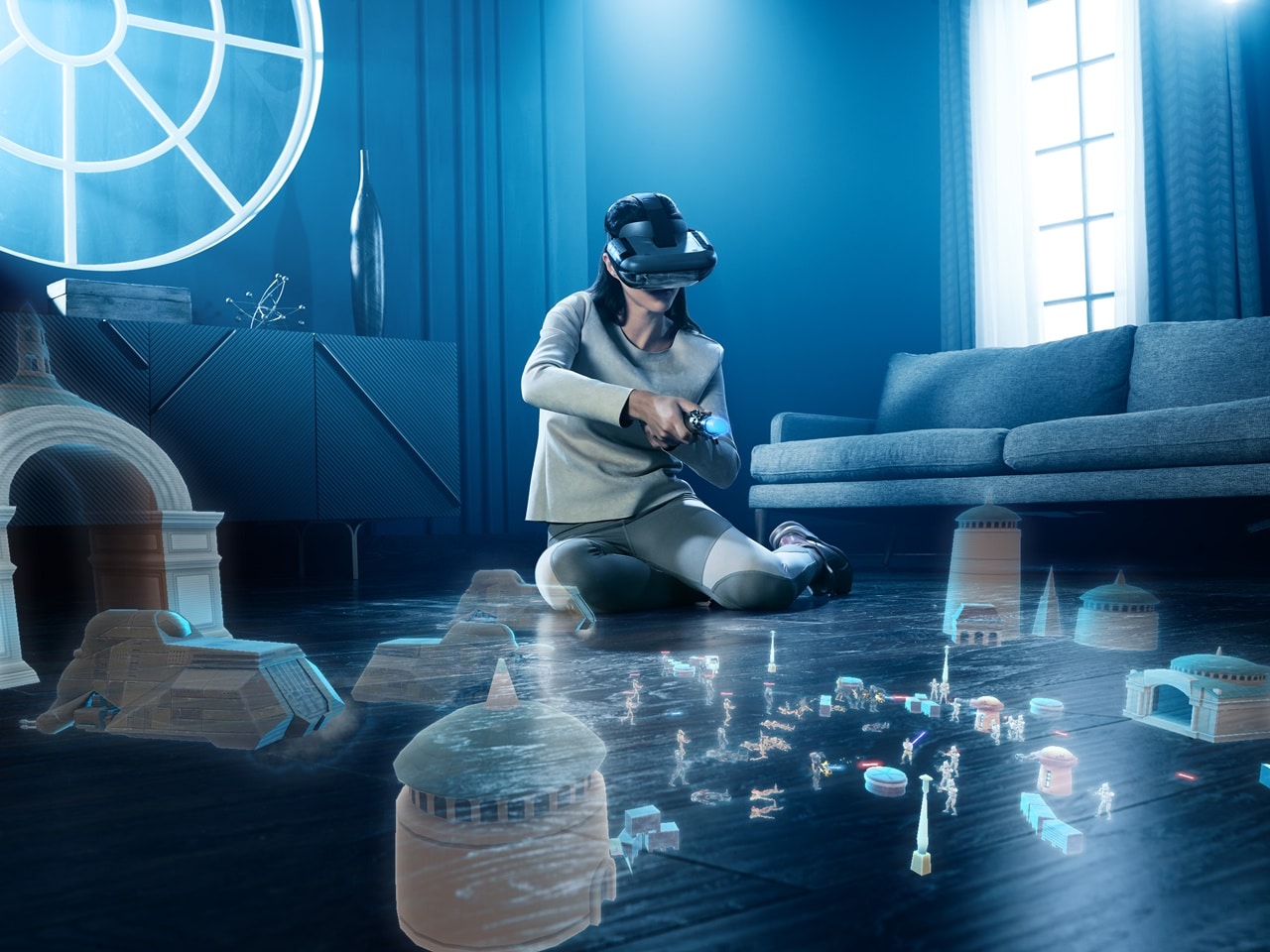 Lead Rebel forces against the Empire 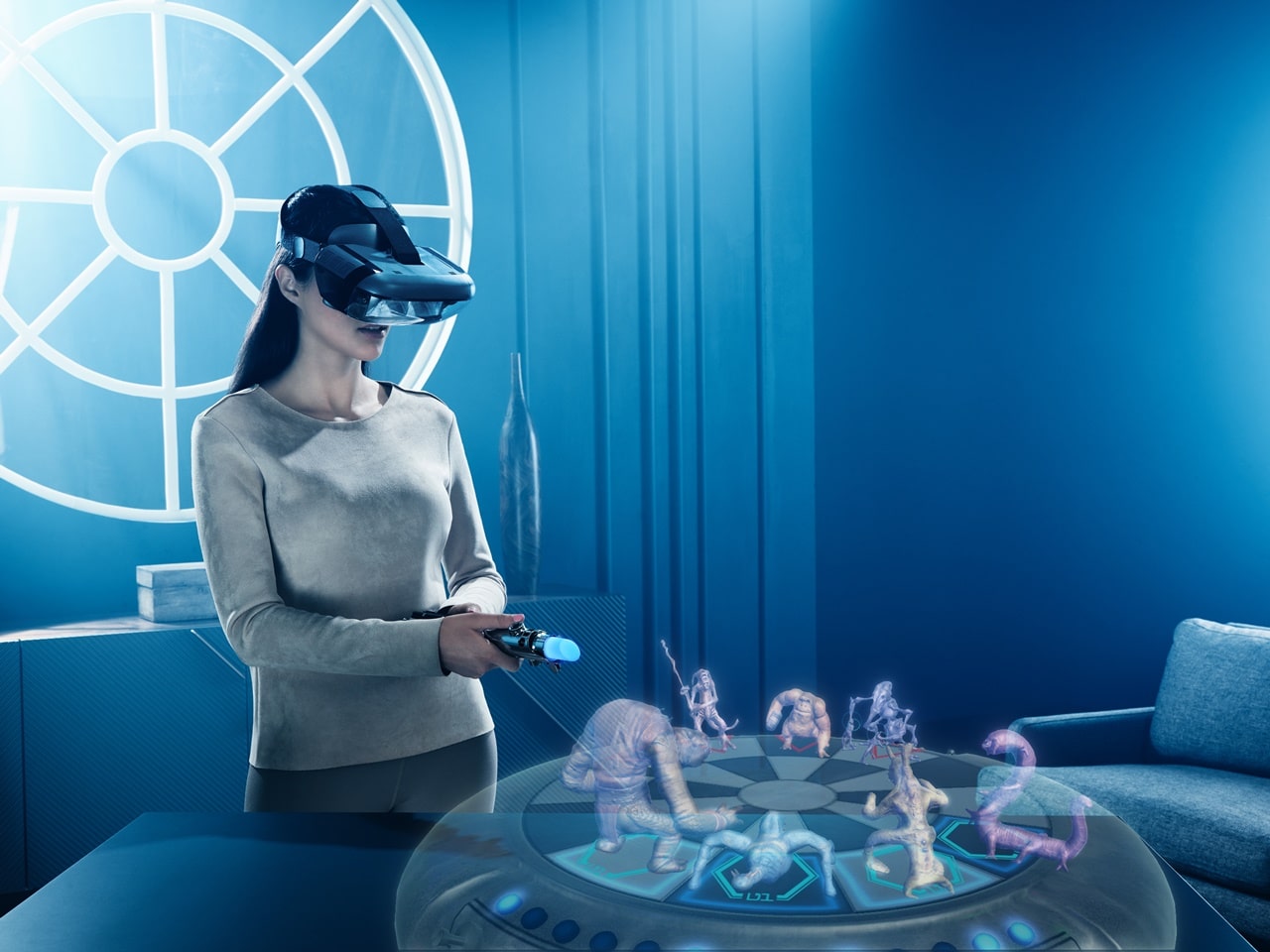 Outwit your opponents in a game of Holochess

Since this is a beefed-up mobile game, you can go in Jedi mode anytime, anywhere. Lenovo has yet to unveiled the price of the packaged experience. Get your wallets ready!

IFA 2017 has brought the world many wondrous gadgets like the LG V30 and Acer Predator Orion 9000, but the Internationale Funkausstellung Berlin — one of the world’s biggest consumer trade show — has more interesting gadgets. A lot more. END_OF_DOCUMENT_TOKEN_TO_BE_REPLACED

You could say that Sony is a little behind the curve when it comes to design innovation, but you can’t deny their choice to stick to what’s proven to be great. END_OF_DOCUMENT_TOKEN_TO_BE_REPLACED