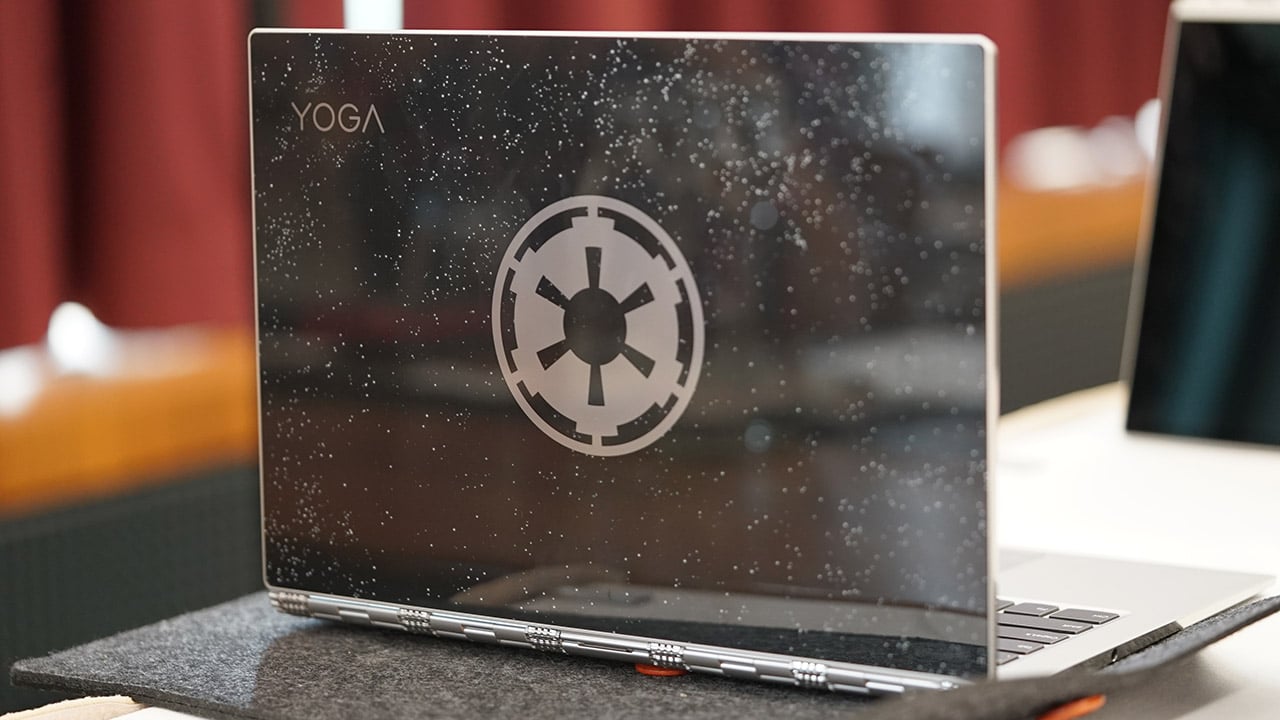 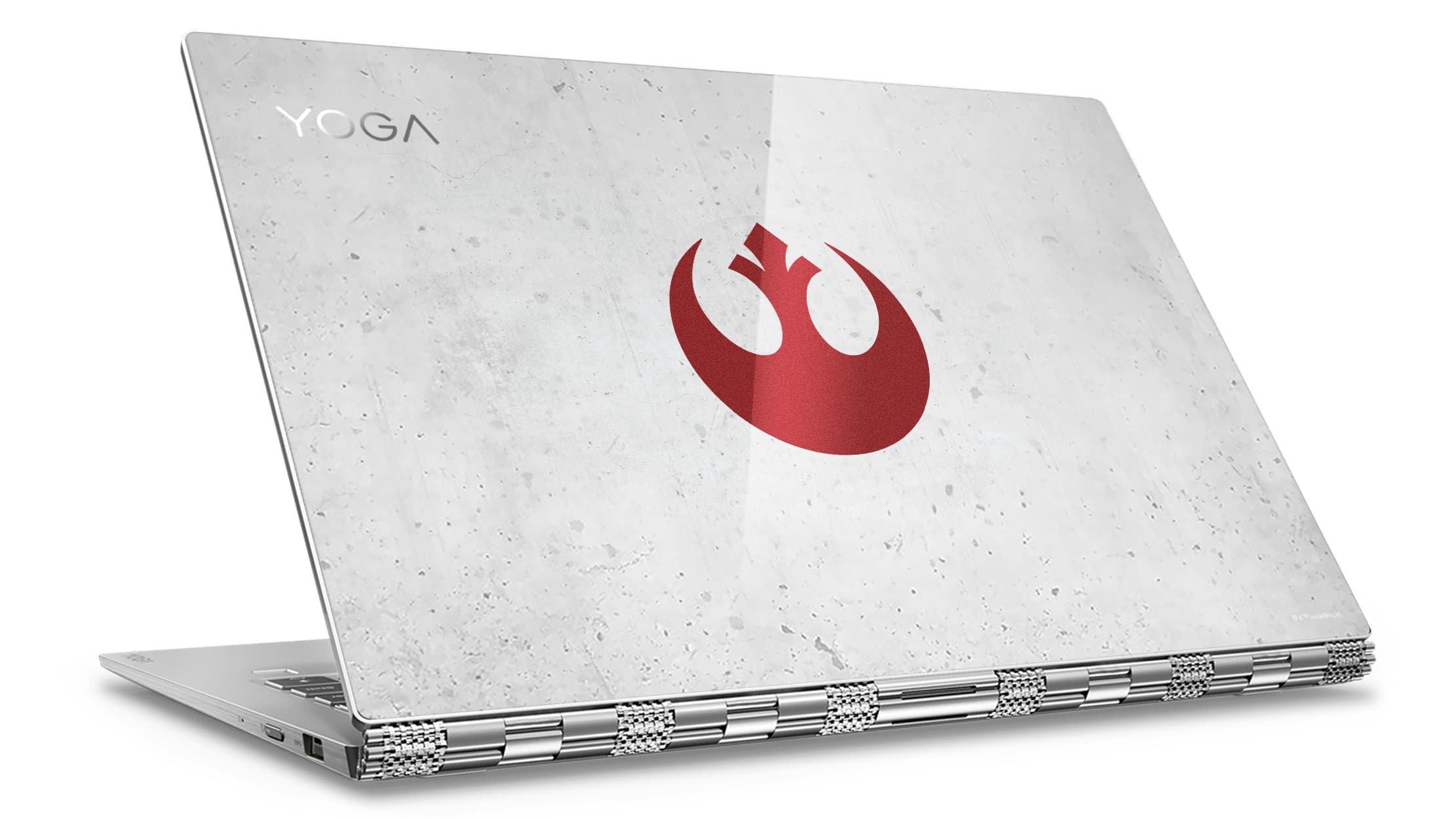 The looks of the Yoga 920 Star Wars Special Edition doesn’t differ much from the limited release Yoga 920 Vibes. It has a glass lid featuring Gorilla Glass with distinctive art beneath.

There will be two choices: either join the Rebel forces or be part of the Empire. Choosing between the two will either get you an Alliance Starbird insignia or the Imperial crest. Be careful in choosing, though; it may be hard to switch sides after making the big decision. 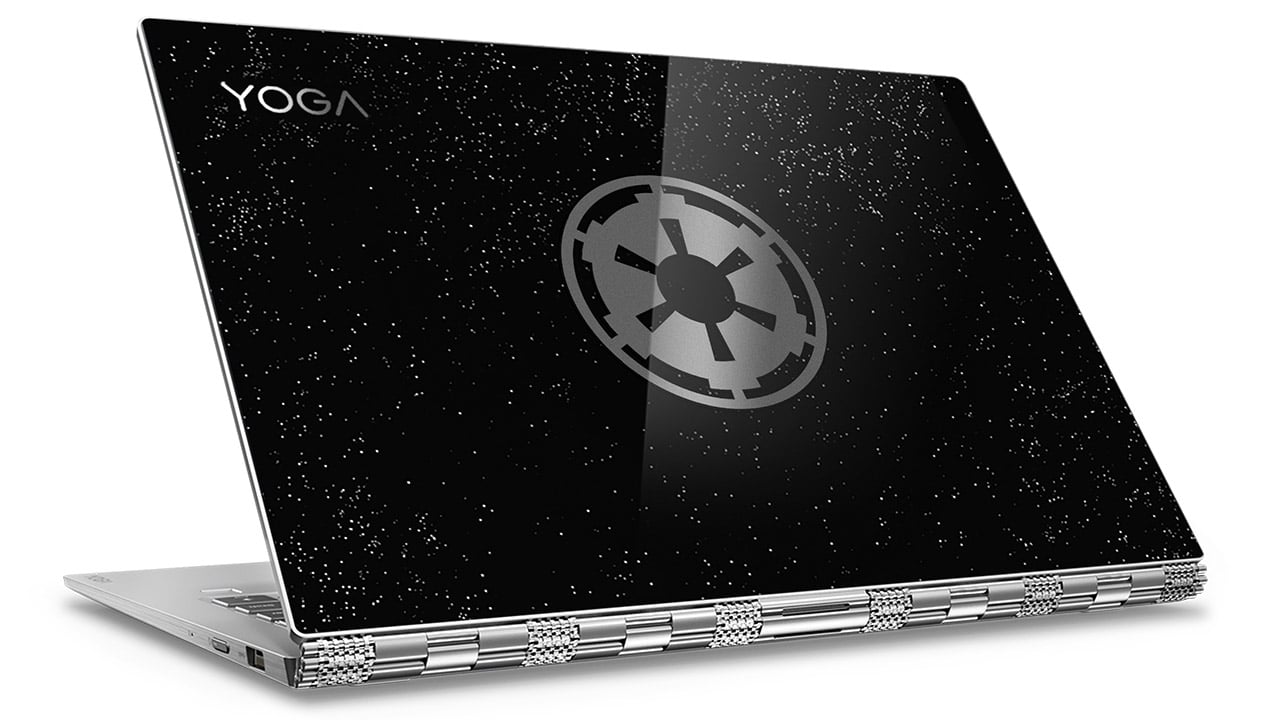 After the fun of showing off your chosen party, it’s still a Lenovo Yoga 920 underneath. It has a 14-inch 4K touchscreen with support for the Lenovo Active Pen 2 and Microsoft Ink, the latest 8th-Gen Intel Core processor, up to 16GB of DDR4 memory, and up to 1TB of SSD storage.

Lenovo is still mum about the release date of these special edition convertibles, but we’re betting our lightsabers that it’ll come just in time for the next Star Wars installment.

IFA 2017 has brought the world many wondrous gadgets like the LG V30 and Acer Predator Orion 9000, but the Internationale Funkausstellung Berlin — one of the world’s biggest consumer trade show — has more interesting gadgets. A lot more. END_OF_DOCUMENT_TOKEN_TO_BE_REPLACED

You could say that Sony is a little behind the curve when it comes to design innovation, but you can’t deny their choice to stick to what’s proven to be great. END_OF_DOCUMENT_TOKEN_TO_BE_REPLACED