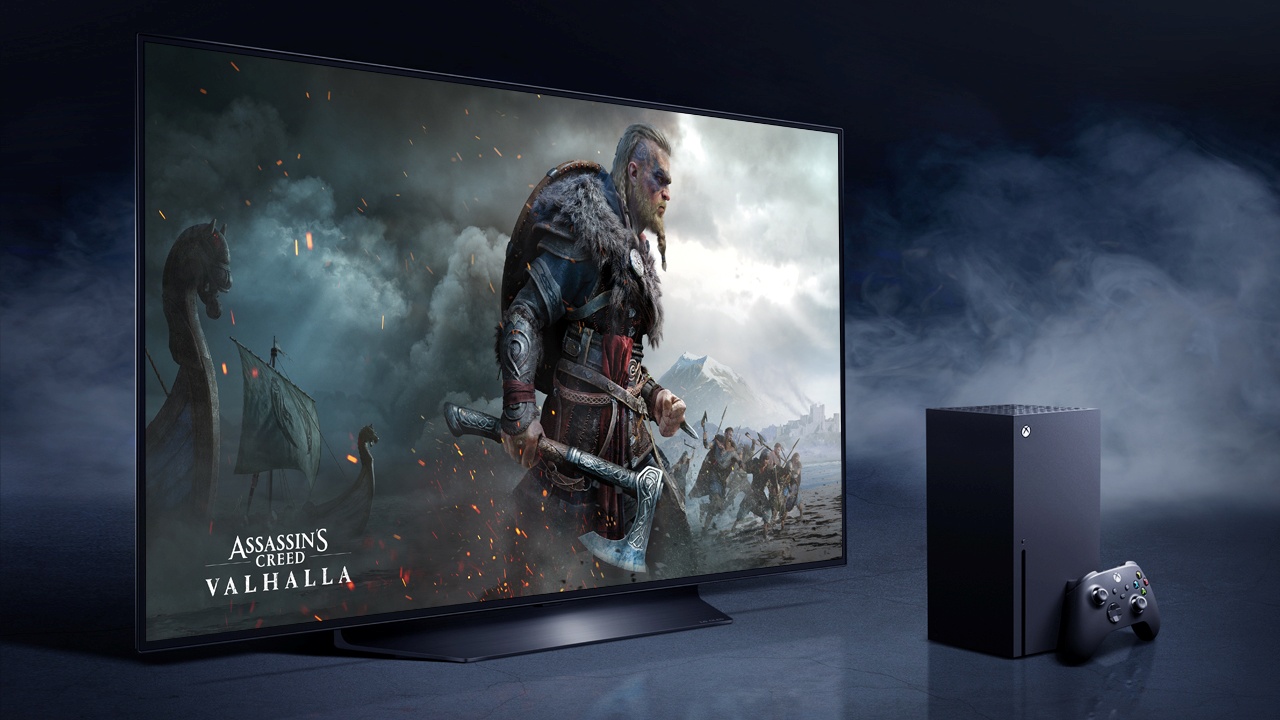 Is the Xbox Series X and LG OLED TV a match made in heaven? Well, the two are teaming up for an exclusive partnership!

LG and Xbox are joining forces in marketing next gen gaming. This will happen in key markets in Europe, Africa, Middle East, and Asia Pacific. LG is the official TV partner of Microsoft’s latest gaming console in these markets.

Of course, there’s also gaming at 4K 120Hz. The Xbox Series X encourages players to game not only in 4K but with a 120Hz refresh rate for reduced screen tearing and on overall smoother gameplay. 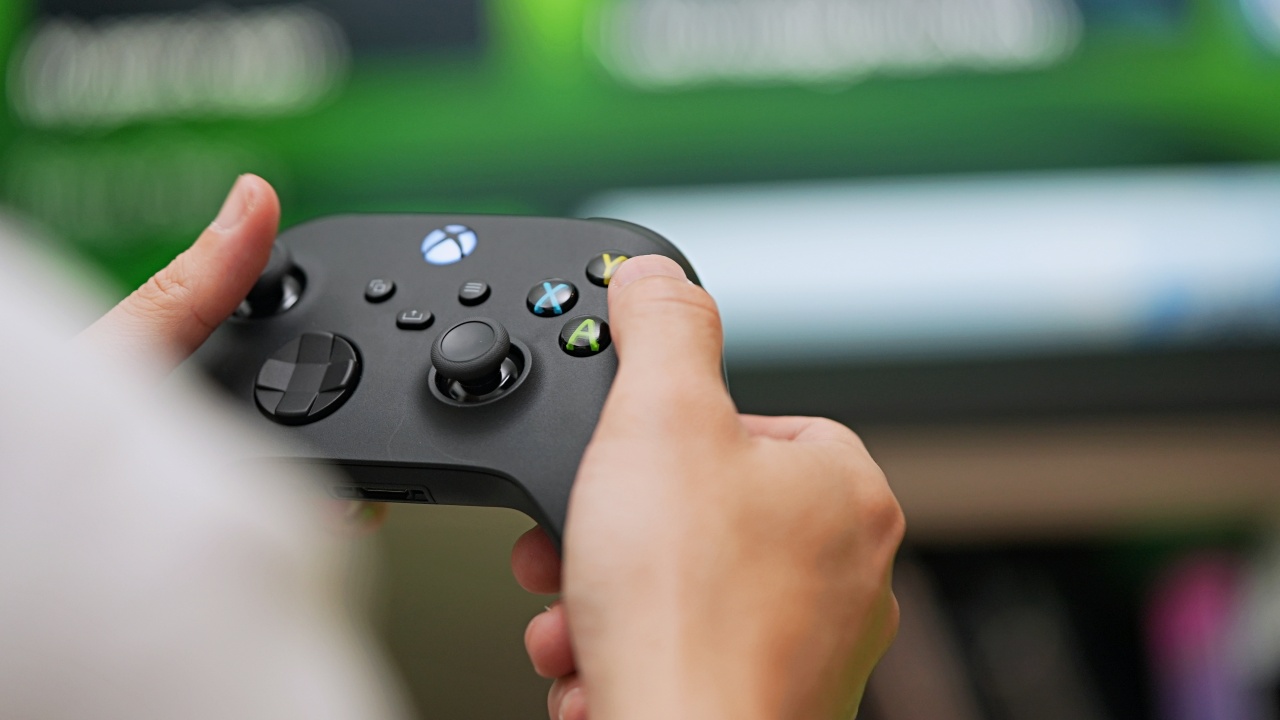 LG’s 2020 OLED TVs are also the first to support the new HGiG profile and as founding members of the HDR Gaming Interest Group, LG and Microsoft are confident that the latest HDR titles will look exactly as their developers intended. The TV and the console also support Dolby Vision and Dolby Atmost for an even more immersive experience.