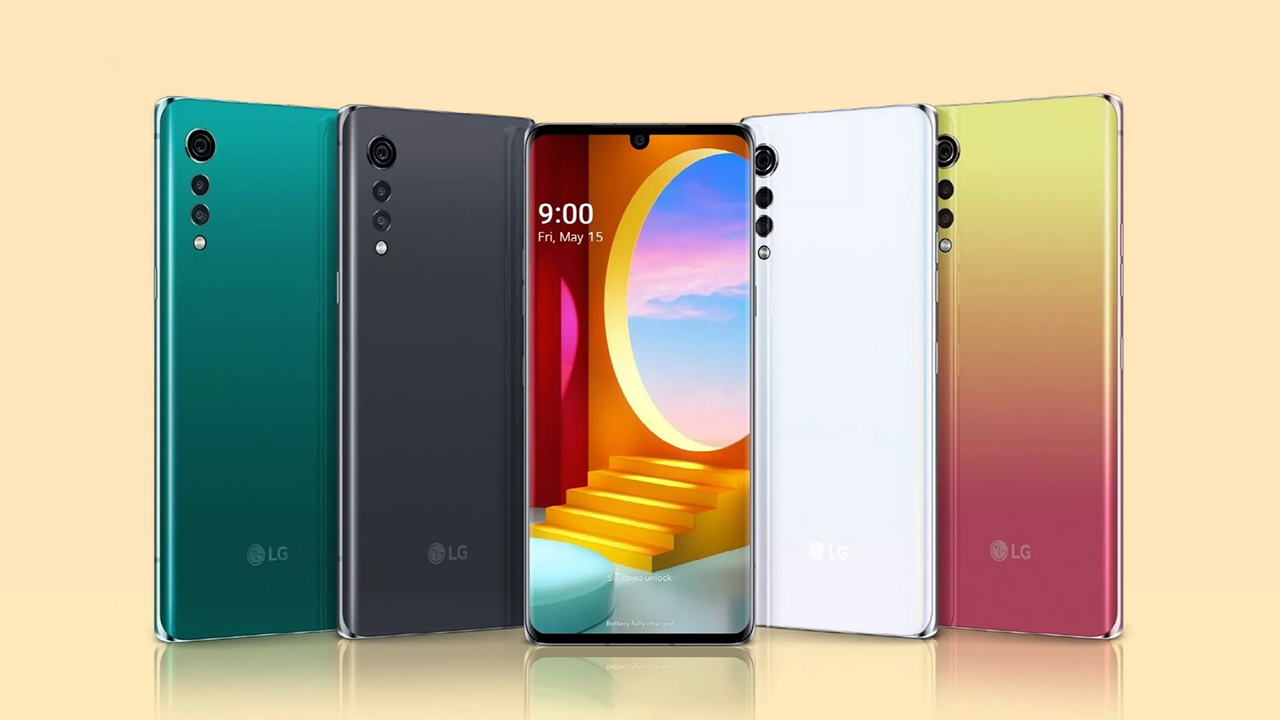 After weeks of teasing, LG has finally launched the LG Velvet, its latest phone that aims to be different The smartphone maker announced a complete revamp of strategy and will no longer rely on G or V-series lineup. Instead, it’s focusing on a niche market that has space for a high-value phone with unique features.

LG has opted for a fresh design language that’s meant to stand apart in the currently saturated market. The phone also sports a digitizer that enables Wacom stylus support with up to 4096 pressure levels. Yes, LG is targeting the creative audience with this offering.

On the front is a huge 6.8-inch POLED display with Full HD+ resolution. The back has slightly curved edges to provide an ergonomic feel while holding the phone for longer durations.

Powering it is a Snapdragon 765 processor with 8GB RAM and 128GB internal storage. Backing these internals is a 4300mAh battery with support for both, fast as well as wireless charging.

On the rear is a triple camera setup consisting of a 48-megapixel primary sensor, an 8-megapixel wide-angle lens, and a 5-megapixel depth sensor. For selfies, a 16-megapixel camera is located on the front in a tiny water-drop notch. 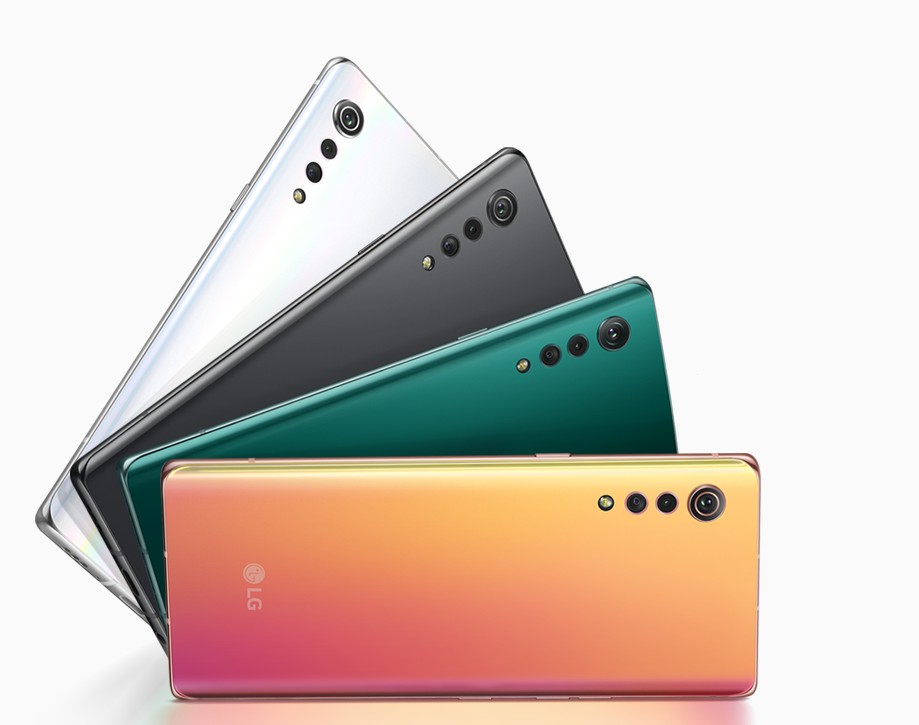 It runs on Android 10 out-of-the-box along with LG’s highly customized software skin. Additionally, this phone also comes with the Nebo handwriting app preinstalled for converting handwritten notes into digital text.