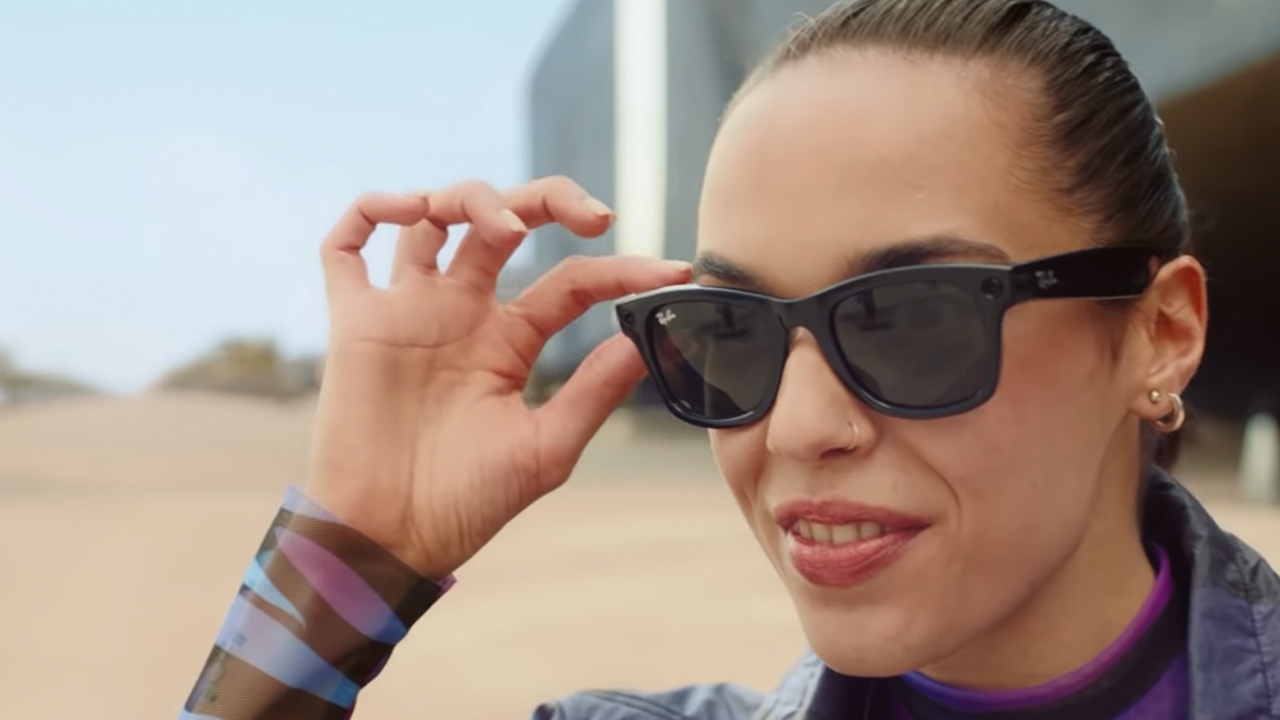 What’s next after virtual reality headsets? While some companies are still trying to catch up to the current leaders in virtual reality, the latter are already thinking of next steps. Meta, the owners of Oculus Quest, have still not given up on making augmented reality a thing. Under Mark Zuckerberg’s dream, Meta is working on a pair of AR glasses coming in 2024.

The upcoming lineup will reportedly function separately from a smartphone. It will be its own device outside of traditional device pairing. Naturally, it will tie in with Meta’s social media platforms. In terms of hardware, the first iteration of the device will work only indoors and will carry a four-hour battery life. It will also have eye-tracking and front-facing camera capabilities. As such, it will take a while before the device makes it to the mainstream.

Besides Project Nazare, a cheaper device, nicknamed Hypernova, will also come out in 2024. Compared to the Nazare lineup, Hypernova will connect with a smartphone, offering a more integrated ecosystem of devices.

Accordingly, Zuckerberg is investing a lot of resources on the project. The CEO had been dreaming of a mainstream AR headset for a while now. With Nazare, Zuckerberg wants to create an “iPhone moment,” ushering in a new era for technology going forward.