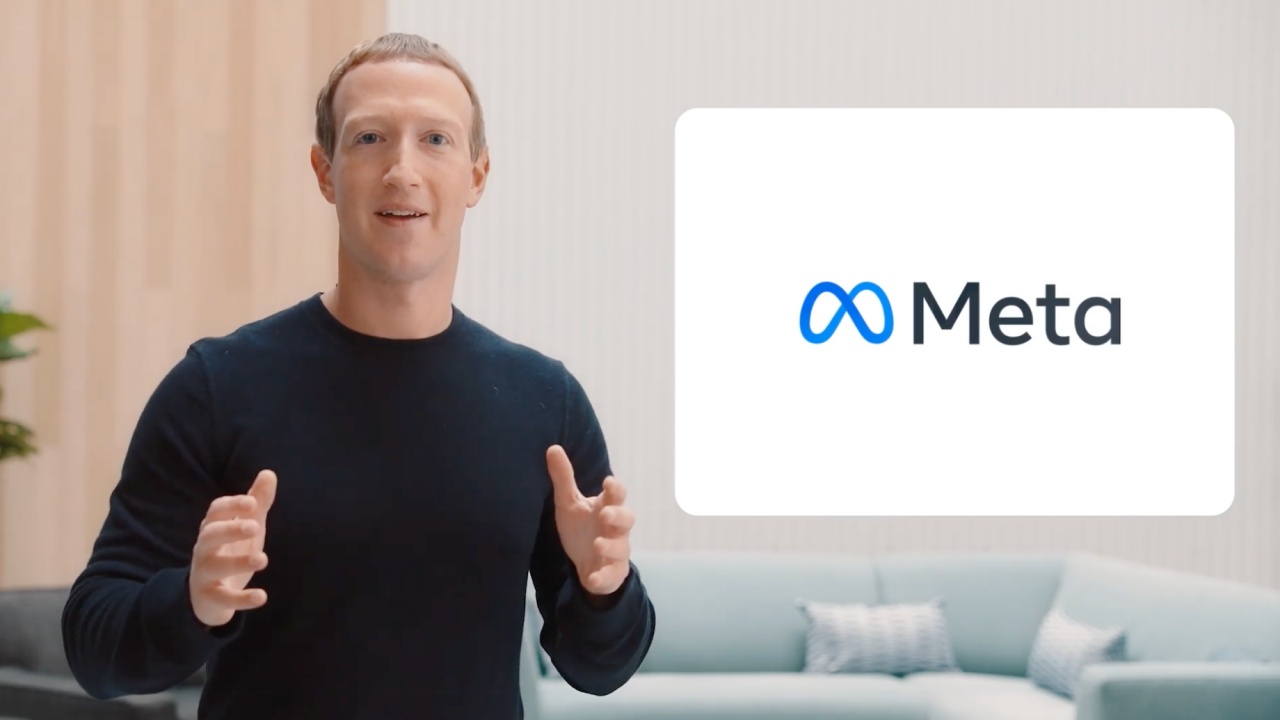 That’s so Meta. At Connect 2021, Facebook Founder and CEO Mark Zuckerberg announced that the company will now be called Meta.

Under Meta will still be same family apps like Facebook, Messenger, Instagram, and WhatsApp. But there will also be their Reality Labs with Oculus, the Horizon VR platform and other VR and AR efforts which will expand Zuckerberg’s metaverse vision.

In their official release announcement, the company said “Meta’s focus will be to bring the metaverse to life and help people connect, find communities and grow businesses.”

“The metaverse will feel like a hybrid of today’s online social experiences, sometimes expanded into three dimensions or projected into the physical world.” it added.

Zuckerberg and his metaverse

On the founder’s letter, Zuckerberg shared more about his metaverse vision. He said, “The defining quality of the metaverse will be a feeling of presence — like you are right there with another person or in another place.”

Zuckerberg previously demonstrated this with all of their VR and AR efforts with Oculus. 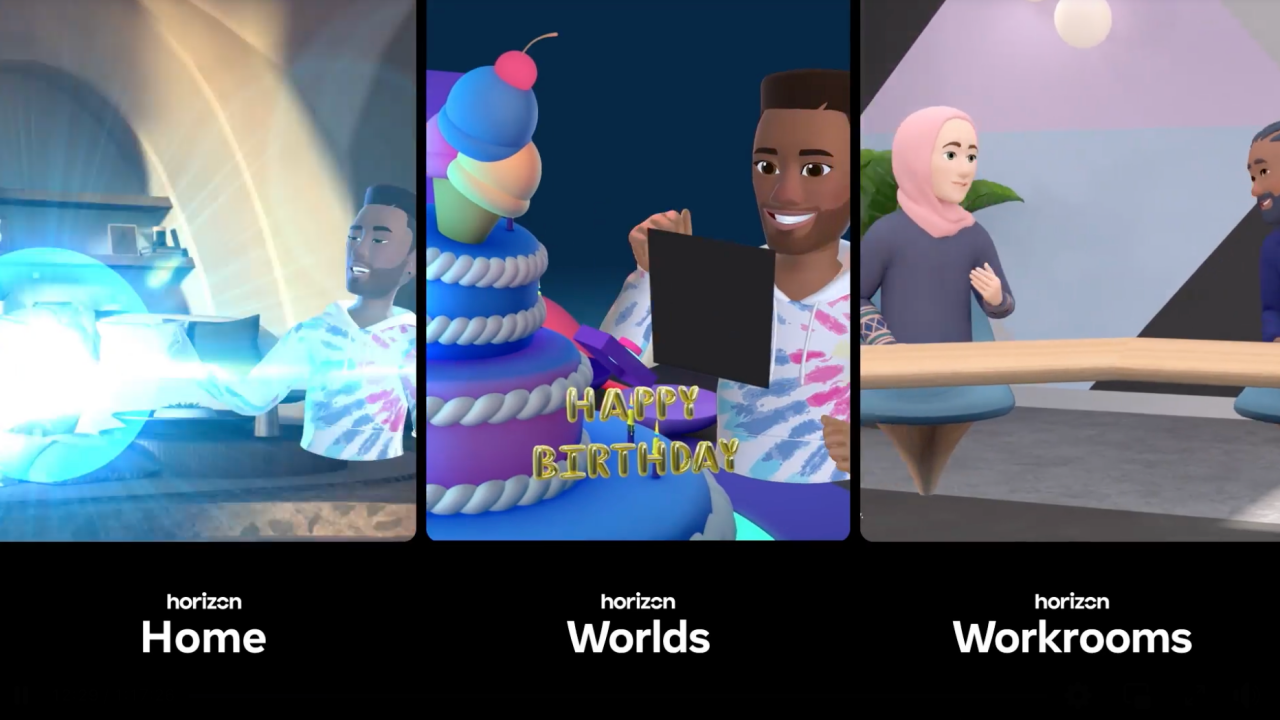 “In the metaverse, you’ll be able to do almost anything you can imagine — get together with friends and family, work, learn, play, shop, create — as well as completely new experiences that don’t really fit how we think about computers or phones today,” he added.

Zuckerberg insists that the metaverse won’t be created by Meta alone. He said it will be “built by creators and developers making new experiences and digital items” to “unlock a massively larger creative economy than the one constrained by today’s platforms and their policies.”

The announcement comes on the heels of whistleblower Frances Haugen detailing the dangers that the platform enables in the real world.

Speaking to CBS’s “60 Minutes,” Haugen says the platform is more harmful in countries where there are no robust misinformation regulations. She noted how the lack of protection and fact-checking can lead to death.

“In a village in Africa, someone will send in a picture of a massacre that is allegedly happening in the next village and say, ‘grab your guns, come save your cousins,’” Haugen said.