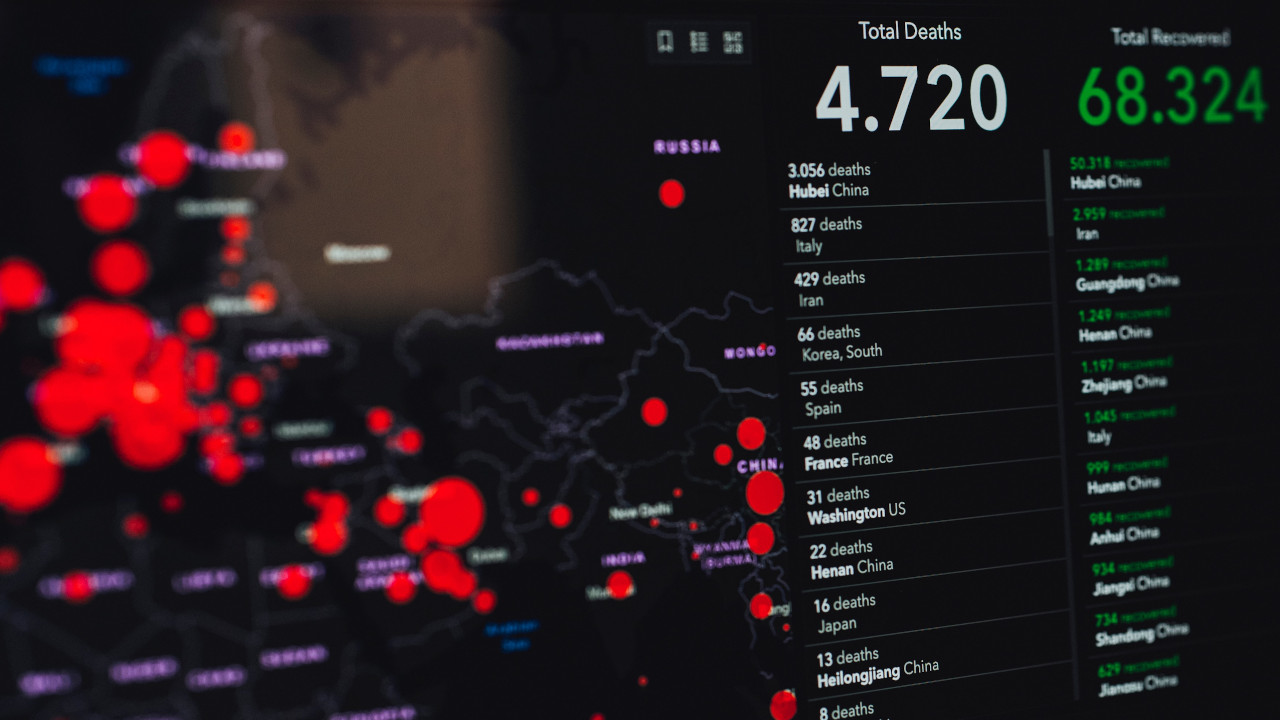 It’s inevitable that any major event will trigger a flood of misinformation online.  Such is also the case with the ongoing COVID-19 pandemic outbreak. Various fake news about the disease are being shared online, hampering any efforts to successfully curb it.

As such, major tech companies have issued a joint statement to combat this misinformation. These tech companies include Google, Facebook, Microsoft, Twitter, and Reddit. According to the statement, they are doing everything they can to help people stay informed about the outbreak.

Part of these efforts include combating fraud and misinformation. This is crucial especially at times when various groups online are sharing bogus solutions and cures against the disease. Tech companies are also elevating authoritative contents on their respective platforms. These authoritative content are, of course, official posts from government healthcare agencies and the World Health Organization itself.

SEE ALSO:
How to disinfect your tech from the coronavirus
Here’s how Facebook is trying to fight coronavirus
8 apps to use when working from home 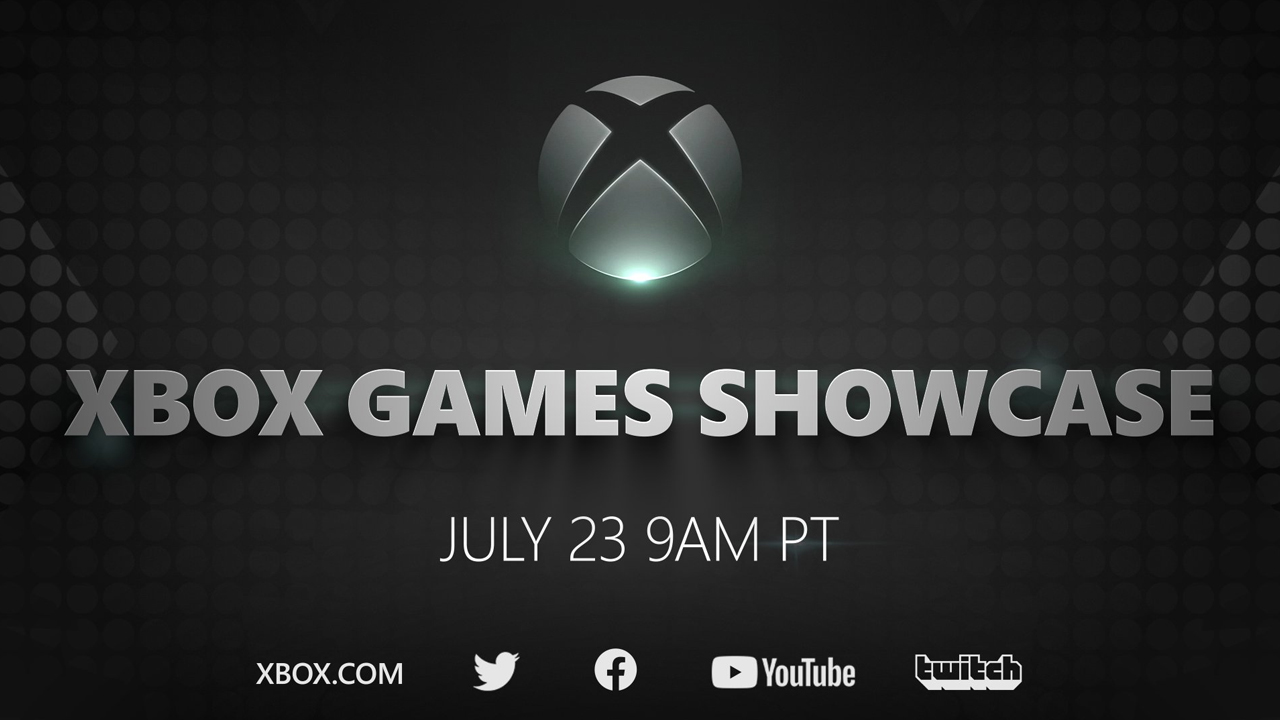 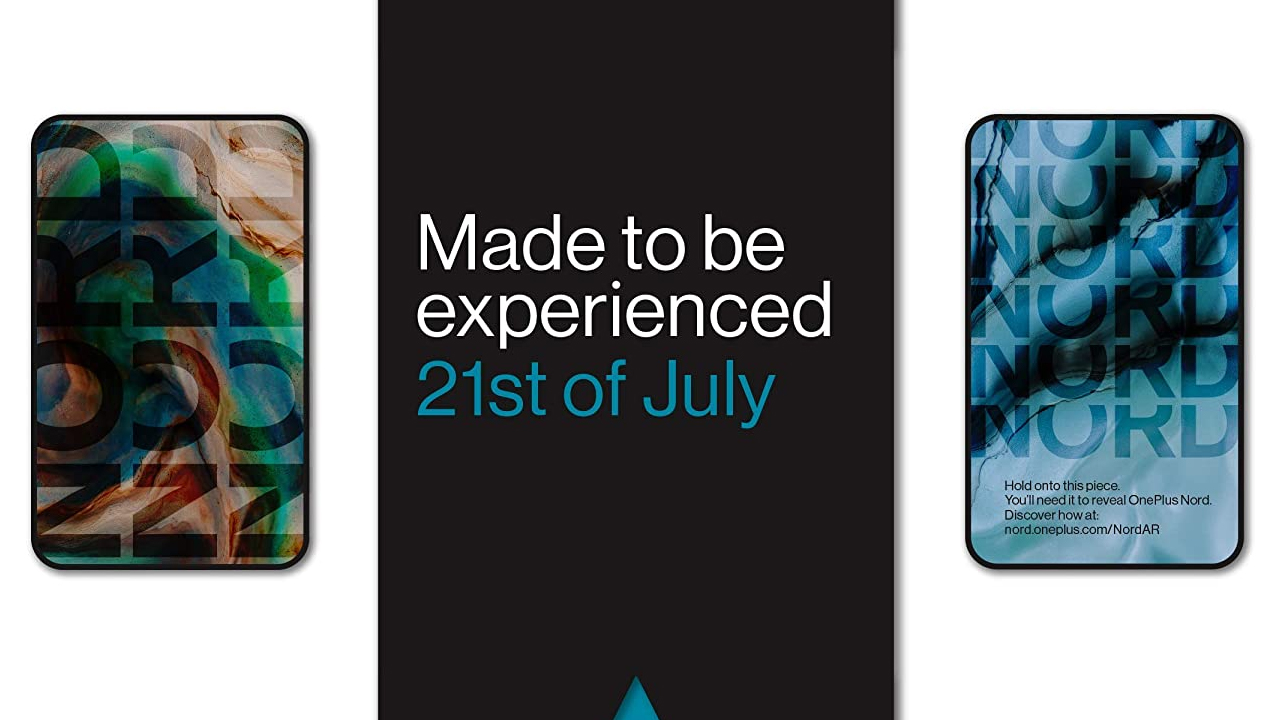 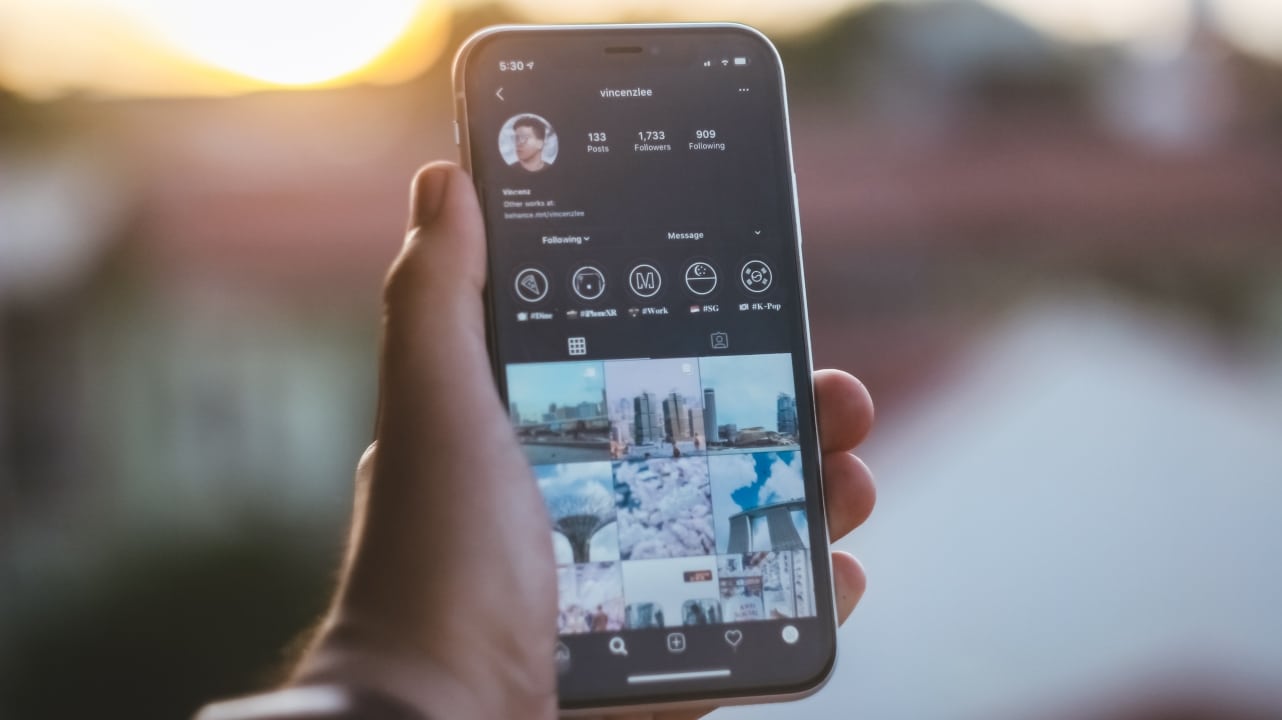 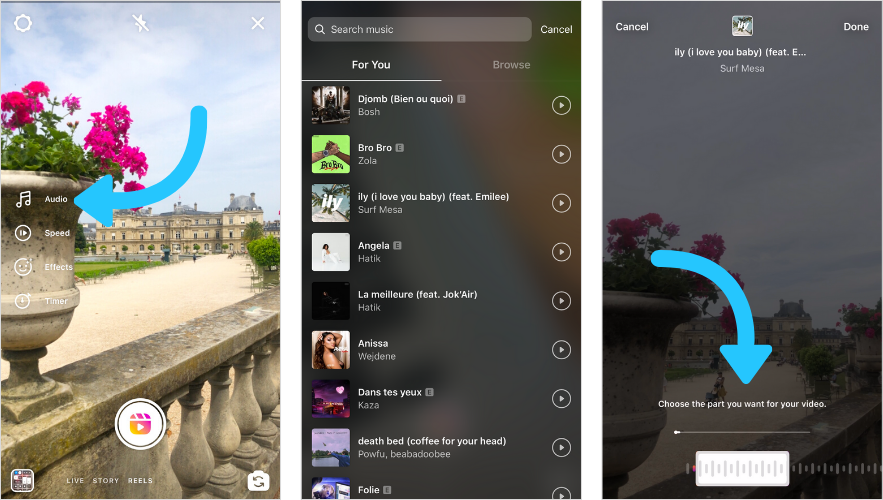