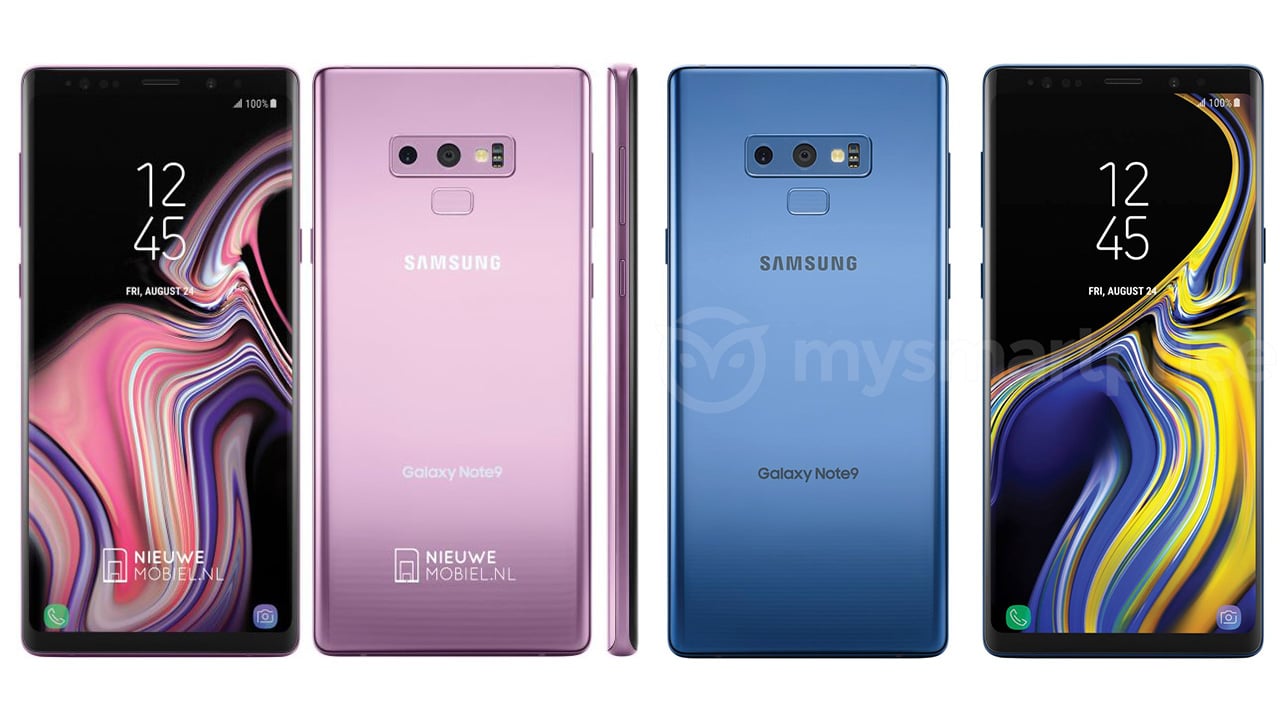 The Samsung Galaxy Note 9 is launching really soon, but is there something we still don’t know about it? The latest leak might excite us about the colors. We won’t be seeing (at least for now) a gradient-colored Samsung phone, but the leaked colors are already pretty on their own.

The picture above shows the two confirmed colors of the Galaxy Note 9: Lilac Purple and Coral Blue. We’ve seen these two on the Galaxy S9 duo, and we’re happy that Samsung is keeping their color options consistent throughout the Galaxy family. But, to make the Galaxy Note 9 special, there will be a new color option for it: a specific hue of brown or copper. 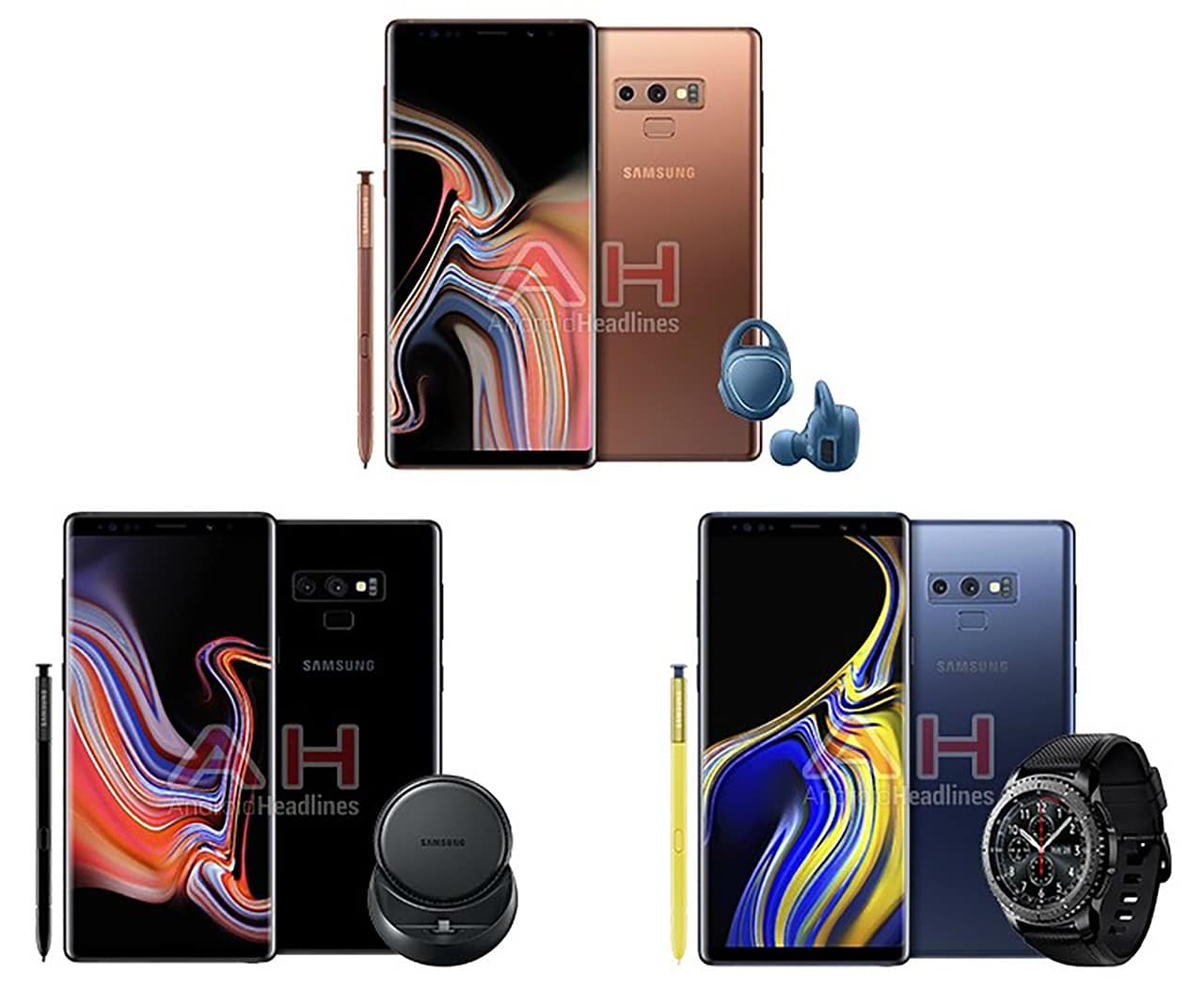 We still don’t know the exact name of the brown (or maybe copper) color option, but it sure looks elegant. Thanks to the phone’s glass back, we’re getting these colorful hues to choose from. It’s nice to own a good-looking phone when it’s naked; putting a case on it is a different story.

Just a quick refresher, the Galaxy Note 9 is going to be Samsung’s best phone yet. It’ll be powered by either a Snapdragon 845 or Exynos 9810 processor with a 6.3-inch QHD+ Super AMOLED display and improved dual rear cameras. Rumor has it that the battery capacity of the phone might hit the 4000mAh mark and, of course, there will be fast charging — available in both wired and wireless.

Samsung will officially announce the Galaxy Note 9 along with other new Galaxy devices on August 9.