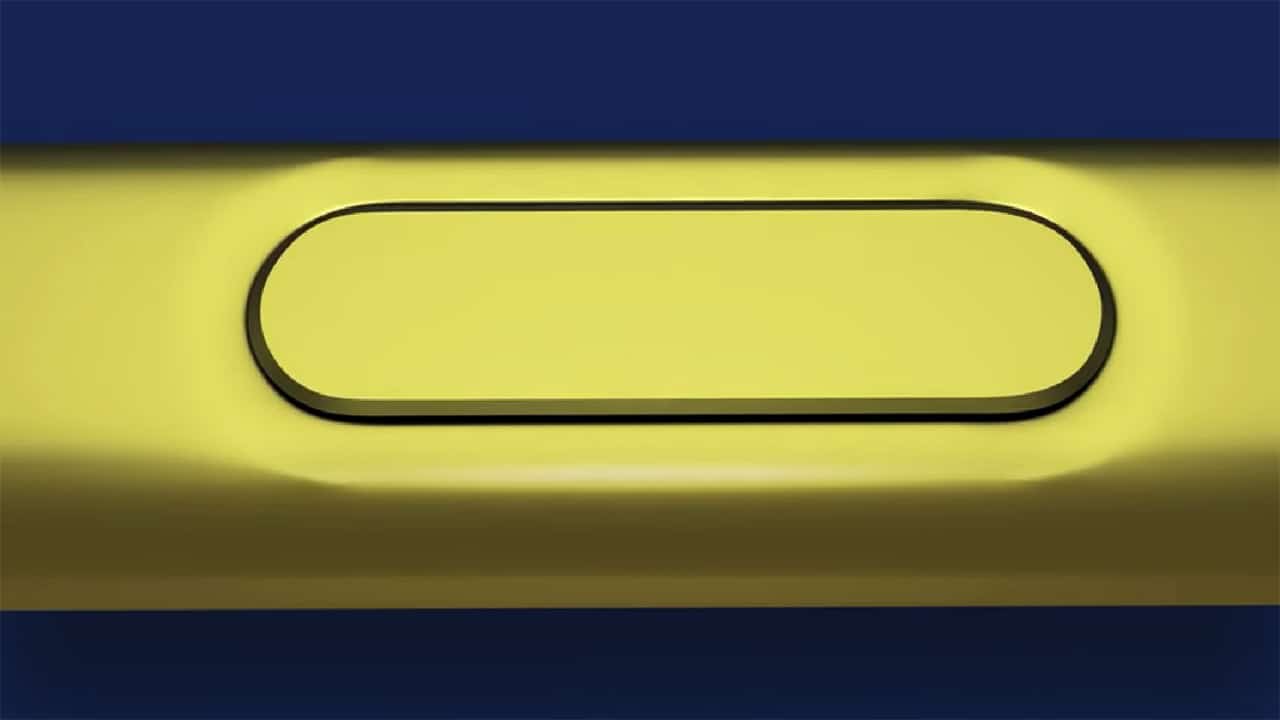 It turns out the rumors were true: Samsung is, in fact, launching the Galaxy Note 9 on August 9 during its Unpacked event.

While the invitation to the event doesn’t explicitly say that a Galaxy Note will be unveiled and that it’ll have the number nine attached to it, the appearance of an S Pen throughout the teaser video indicates the release of the stylus equivalent of the Galaxy S9.

You can watch the full video here:

That’s a lot of gold! (Or yellow depending on how you look at it.) Beyond the S Pen and the possibility of a gold or yellow color option, not much else is known about the next Galaxy Note.

What we can say for certain is that it’ll have improved specs and features over the Galaxy S9 rolled out earlier this year. Although, since Qualcomm hasn’t released a processor more powerful than the Snapdragon 845 this year, chances are the new Note will utilize that plus another variant with an in-house Exynos chipset.

The more pressing questions are if Samsung will implement an in-display fingerprint scanner this time around and add more cameras to the body — or perhaps even a pop-up module.

With a little over a month to go before the launch, we’re certain to see lots of leaks along the way. Chances are we’ll know exactly how it’s going to look in a couple weeks’ time.