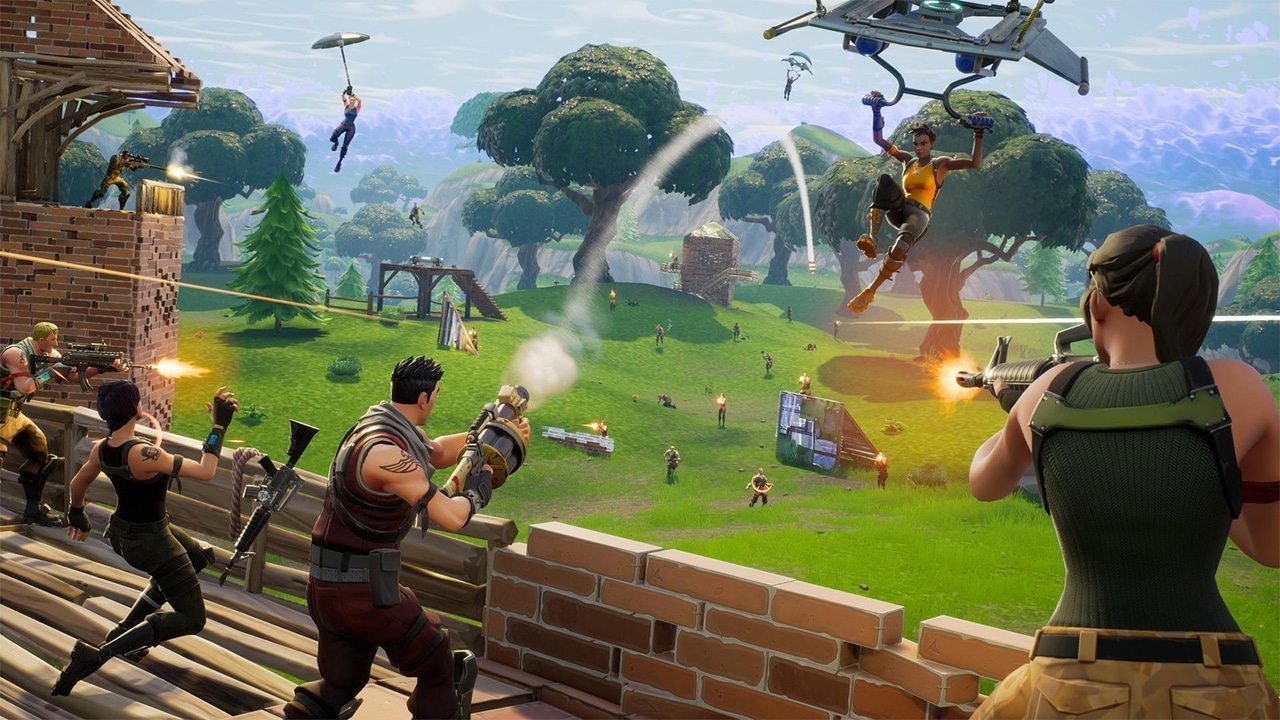 For several months, Fortnite has taken the gaming industry by storm. Millions of gamers across most platforms have already claimed millions of dollars in sales for Epic Games.

Throughout those months, however, Epic Games lacked the one platform that would catapult them to near-astronomical heights — Android. Still, rumors have continuously hinted that the game will come to Android soon.

Thankfully, that rumor will soon turn into a reality. Sadly, that truth comes with a steep price. According to Epic Games CEO Tim Sweeney, Fortnite will not come to the Google Play store.

Instead, Epic Games will turn to their own website and app to distribute their hit game.

The move mimics their strategy on the PC. On that platform, Epic Games skipped the ubiquitous Steam or the alternative GOG.com. Instead, Fortnite uses the developers’ own Epic Games Launcher.

For other platforms, Epic Games was forced to use official stores. For example, Sony and Apple require games to use the PlayStation Store and the App Store, respectively.

Despite the Play Store’s expansive reach, Epic Games has opted out of the store because of Google’s steep tax cut. For all sales through the game, Google has demanded 30 percent for distributor fees. With Fortnite’s current sales numbers, that 30 percent take can result to hundreds of thousands of dollars.

More than Epic Games’ own numbers, the move can also echo across the entire Android ecosystem. Fortnite’s gigantic popularity can push independent distribution as a viable strategy for other apps.

However, the move also exposes Fortnite (and all who follow in its footsteps) to outside threats. For example, malware producers can push their own products disguised as Fortnite.

Even then, gamers might not get the game for a while. Samsung has reportedly entered into an exclusive 120-day contract with the game. With that contract, Fortnite may come to Android exclusively on Samsung’s phone for 120 days.

Other than that, Epic Games distribution strategies are still unconventional. One thing’s for sure: If you want to get Fortnite on Android, you’ll have to go through Epic Games to get it. 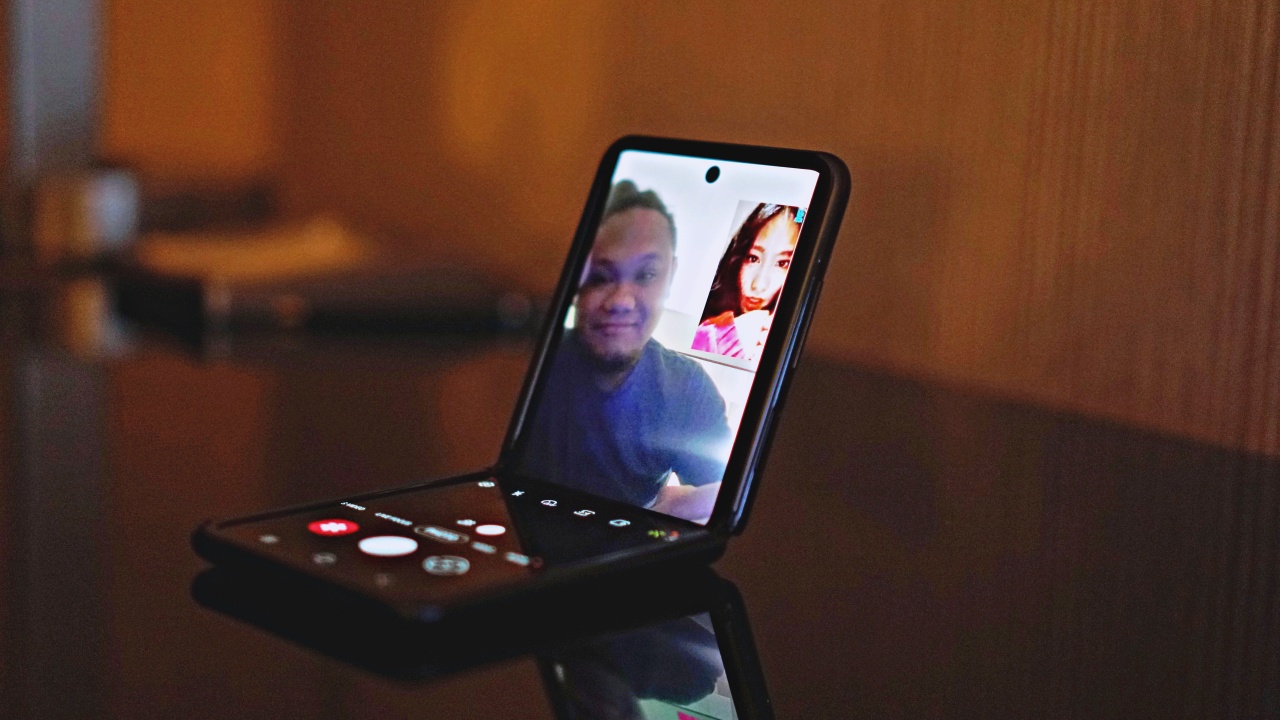 The ongoing spread of the COVID-19 pandemic resulted to lots of people staying at home. To pass time, some are resorting to binge-watching Netflix episodes or reading free e-books. However, some people are doing something different: virtual drinking parties.

Since most people in the world are using video conferencing apps nowadays, some have thought of a fun way to pass time while on self-quarantine. In some parts of the world, people are using WhatsApp, Skype, Zoom, and HouseParty to hold virtual drinking parties. As a matter of fact, some hangout spots are hosting their own virtual beer-drinking sessions.

We may not be able to meet in person but we can all still drink a toast to absent Brethren. Thanks to all those who joined us for our Virtual Beers & Cheers this evening. Stay tuned for the next one🍻
•
•
•#freemasonry pic.twitter.com/YYS0M0wER7

Some people are even holding virtual drinking sessions for coffee. An ecology and biology professor have resorted to using Microsoft Teams to catch up with her colleagues over a cup of coffee.

virtual coffee mornings with friends are an essential mental health and safety measure – although owing to time zones – some of us were drinking whisky pic.twitter.com/DvPZ7Ys8f0

To beat the boredom brought about by having to stay indoors, people are holding virtual parties that enable them to connect with one another. Virtual drinking parties just takes it to another level.

SEE ALSO:
Quarantined man asks neighbor on a date through a drone, posts video on TikTok
WhatsApp usage rises significantly due to Coronavirus 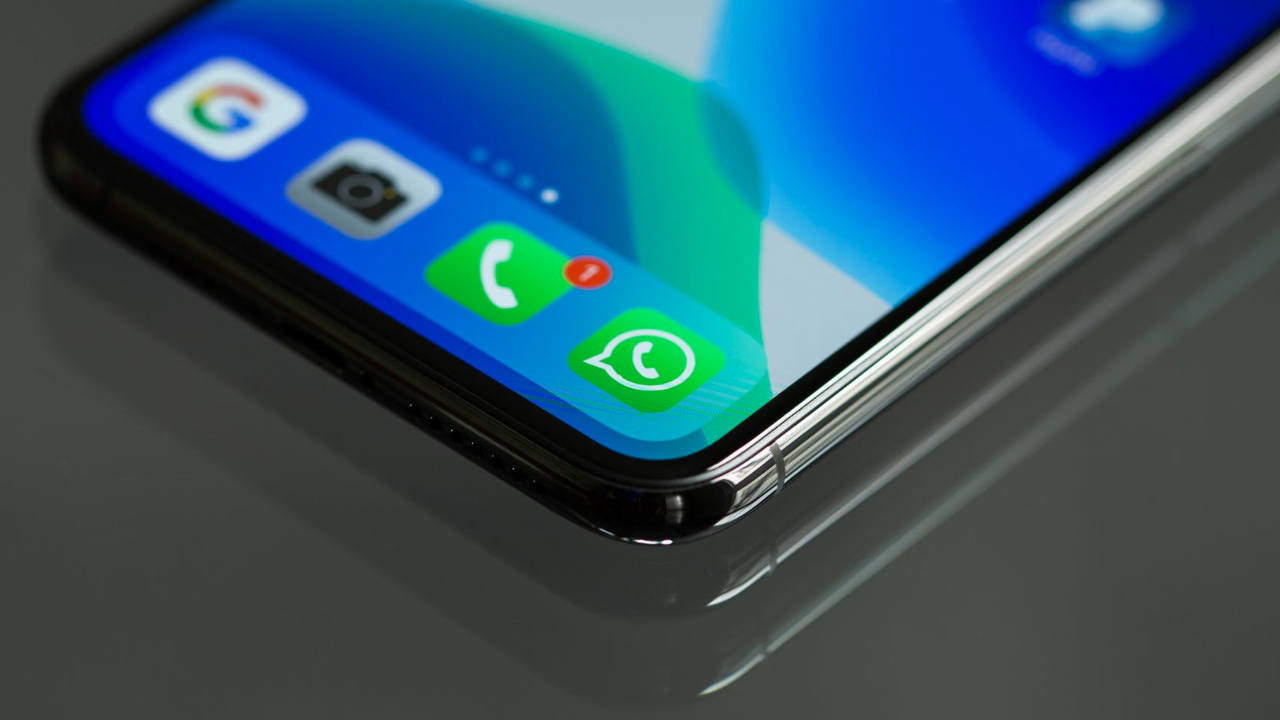 As the Coronavirus pandemic wraps the world, WhatsApp has seen a 40 percent increase in usage, according to a study by Kantar, a data and consulting company. WhatsApp is the social media app experiencing the greatest gains in usage as people look to stay connected.

The Facebook-owned instant messaging app is people’s go-to option in many markets, India being the largest. The country is on complete lockdown for 21 days, that’s until April 15. While everyone stays indoors and practices social distancing, the only way to communicate is through the internet. Naturally, WhatsApp has seen the highest surge since it’s used by literally everyone in the country with a smartphone.

WhatsApp usage increased to 27 percent during the early stage of the pandemic. This rose to 41 percent during the mid-phase and then shot to 51 percent in the late phase. Keep in mind, these are global figures, not just a particular market. The report doesn’t provide region-wise numbers but highlights that Spain witnessed an unprecedented rise of 76 percent.

Further, the report mentioned that WhatsApp, Facebook, and Instagram saw an over 40 percent increase in their usage from users below the age of 35. It’s evident that the younger generation is more tech-savvy and habituated to social media. When there’s no option to venture out, the internet is their comfort zone.

The report also highlighted that these apps were surely the preferred means of communication but not in providing trustworthy news. WhatsApp is infamous for being the top medium to spread misinformation. The Government of India has launched a mass-scale advertising campaign to educate citizens about spreading forwarded messages responsibly.

The World Health Organization (WHO) has also created a chatbot with whom users can message and gain verified information about Coronavirus and other help related material.

Everyone can learn video editing! 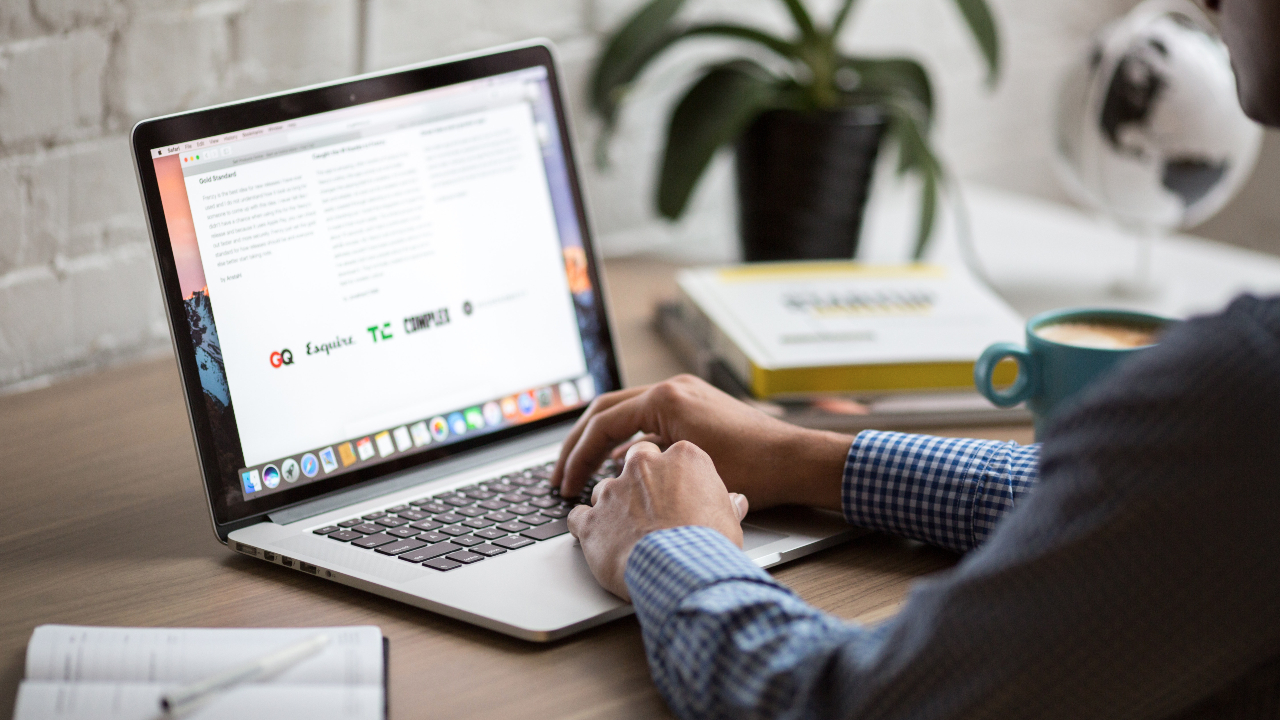 A lot of people have started working from home due to Coronavirus, and Apple wants to use this as an opportunity to extend a helping hand as well as let users get a hands-on experience of its products. Keeping this in mind, free trials for Final Cut Pro X and, for the first time, Logic Pro X customers worldwide will now be able to enjoy for 90 days, free of cost.

The company previously only granted a 30-day trial for Final Cut Pro X. The same video editing package costs US$ 299 on a typical day, but now you can use it for up to 90 days. Even those who are currently on the 30-day trial will be given an extension.

The Logic Pro X trial is also stretched from 30 days to 90. It usually costs US$ 199 without the trial extension. However, Apple has clarified that trial extensions will expire once the Coronavirus relief initiative expires.

If you’re stuck home, give them a shot! Final Cut Pro X is lauded by pretty much all video editors, and this might be the best time for you to learn a new skill. Once the lockdowns or quarantine norms are relaxed, you could be out there in a completely new profession. In fact, hands-on learning is how most YouTubers have made their careers. And, if you don’t pursue it later diligently, having a new skill set can always come handy in tricky situations.

The trial extension is available to all users across the globe. The extension for Final Cut Pro X has already been rolled out, and users can avail it right away. Logic Pro X will be available in a few days.

To get a free trial of Final Cut Pro X version 10.4.8 for your Mac, all you need to do is enter your name and email address and then click download.