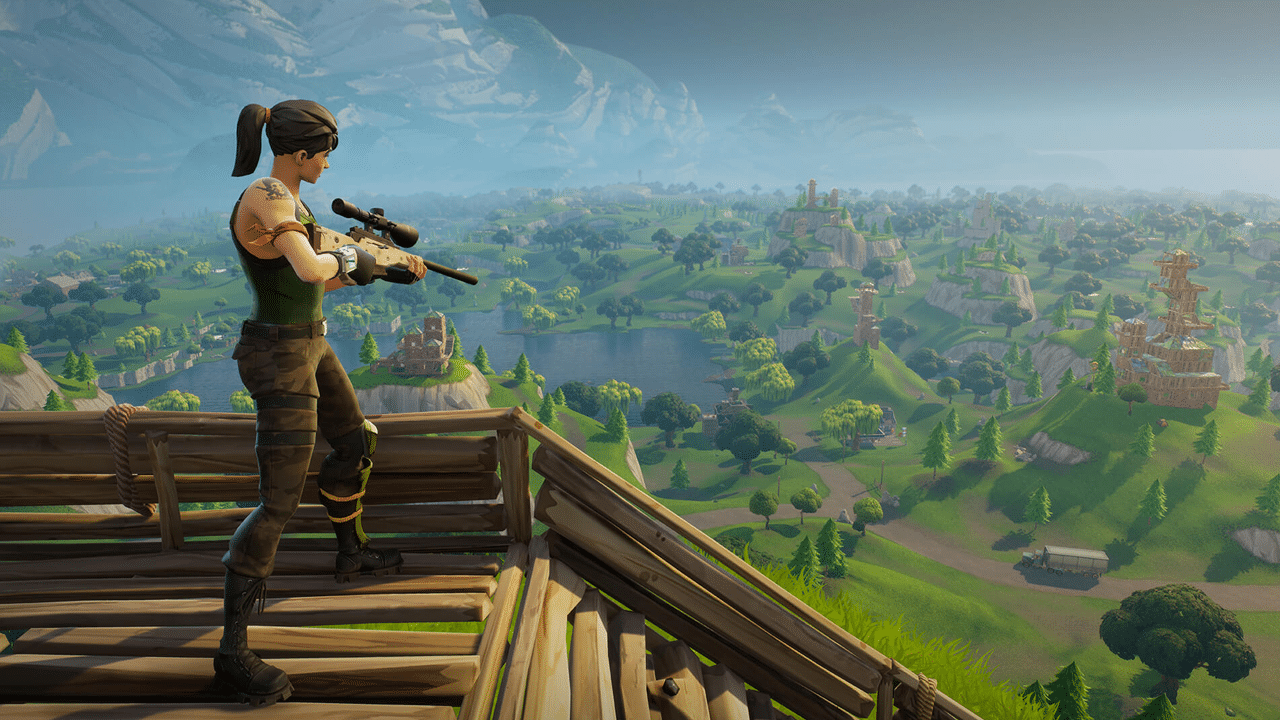 The war for battle royale supremacy rages on. While the decision for best BR game is still out, Fortnite Battle Royale is cashing in on a market that PlayerUnknown’s Battlegrounds already holds — the mobile arena.

Previously, Epic Games’ Fortnite released a beta version of their battle royale game for the iOS. On launch, the mobile app was released on an invite-only basis. Despite the relative laxness of the invite system, the beta version was a speed bump in making their stake on mobile.

After only a short time in beta testing, Fortnite is finally ready for a wider release. Starting today, Apple users running iOS 11 or later can download the game and get in on the action. Compatible devices include both the iPhone and the iPad.

(If you’re holding out for the Android release, there’s no word yet on when it lands. Users speculate that it will launch later this year, though.)

Before Fortnite’s wider launch, only PUBG enjoyed an official release on mobile. Despite its popularity, players reported that bots filled the game to the brim. One can only hope that Fortnite won’t suffer the same computer-controlled fate.

Amid uncertainties, Fortnite is still doing well for itself. Following a blockbuster February in sales, the game has run through a flurry of updates and milestones. It has since added 50-versus-50 battles, sniper-only modes, new weapons, and massive cosmetic options. Epic Games has even launched a dance contest to add to their growing list of dance emotes.

Fortnite is on a roll. Its mobile release is only the latest (but not the last) move to cement its legacy past that of PUBG’s. Fortnite on iOS is now available on the App Store.