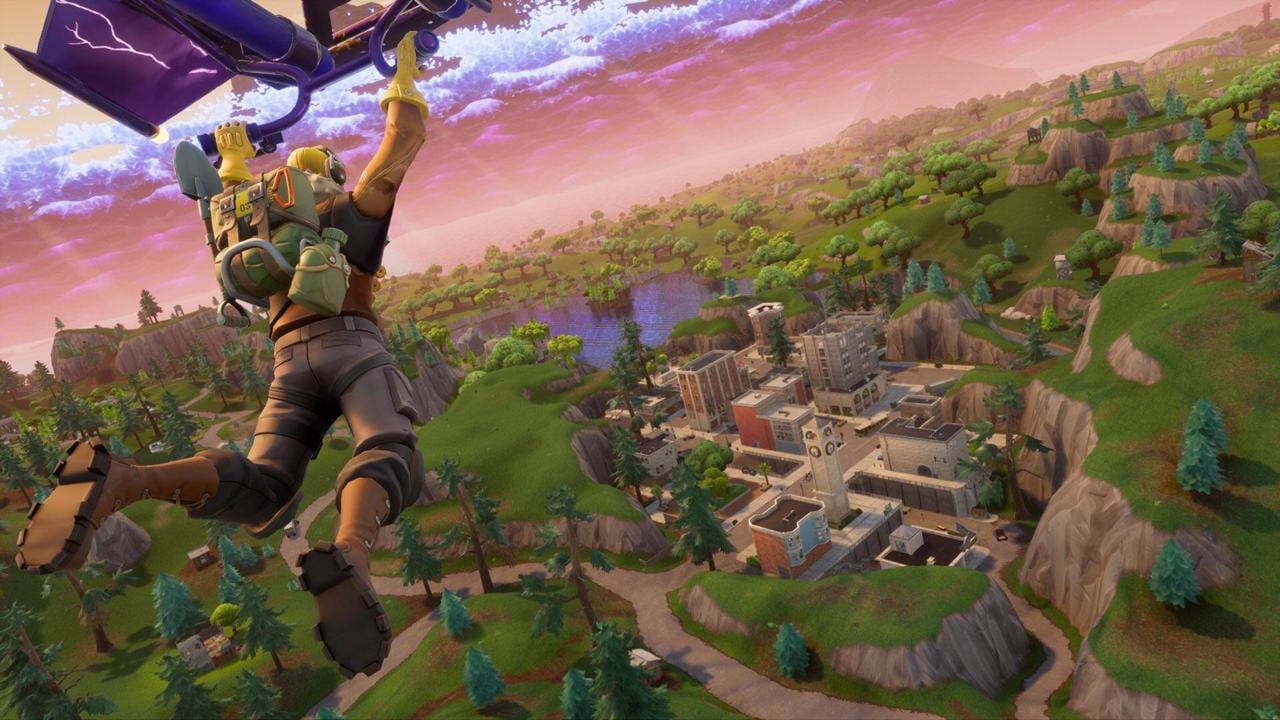 Time to clear out some space on your phones and tablets because Epic Games announced that they’re bringing Fortnite Battle Royale to mobile.

If you haven’t played Fortnite Battle Royale before, it’s a cooperative sandbox survival game set in contemporary Earth. A worldwide storm causes majority of the world’s population to disappear, and zombie-like creatures rise to attack survivors like you. Your goal? Survive.

Epic Games said this incredibly popular free-to-play multiplayer game will sustain the same gameplay, map, content, and weekly updates. They’re riling up their team and promising that the mobile game will be the same 100-player game you know from PlayStation 4, Xbox One, PC, and Mac.

The game will also offer cross-play and the ability to maintain progression across all platforms!

The developers wrote, “We believe this is the future of games. The same game on all platforms. Console quality graphics and action. Play when you want, where you want.”

You can sign up for the invite event on March 12 to be able to download the iOS release from their website. Unfortunately, Android users have to wait a few months more to get the game.

SEE ALSO: Tekken Mobile review: A bit of an oddball