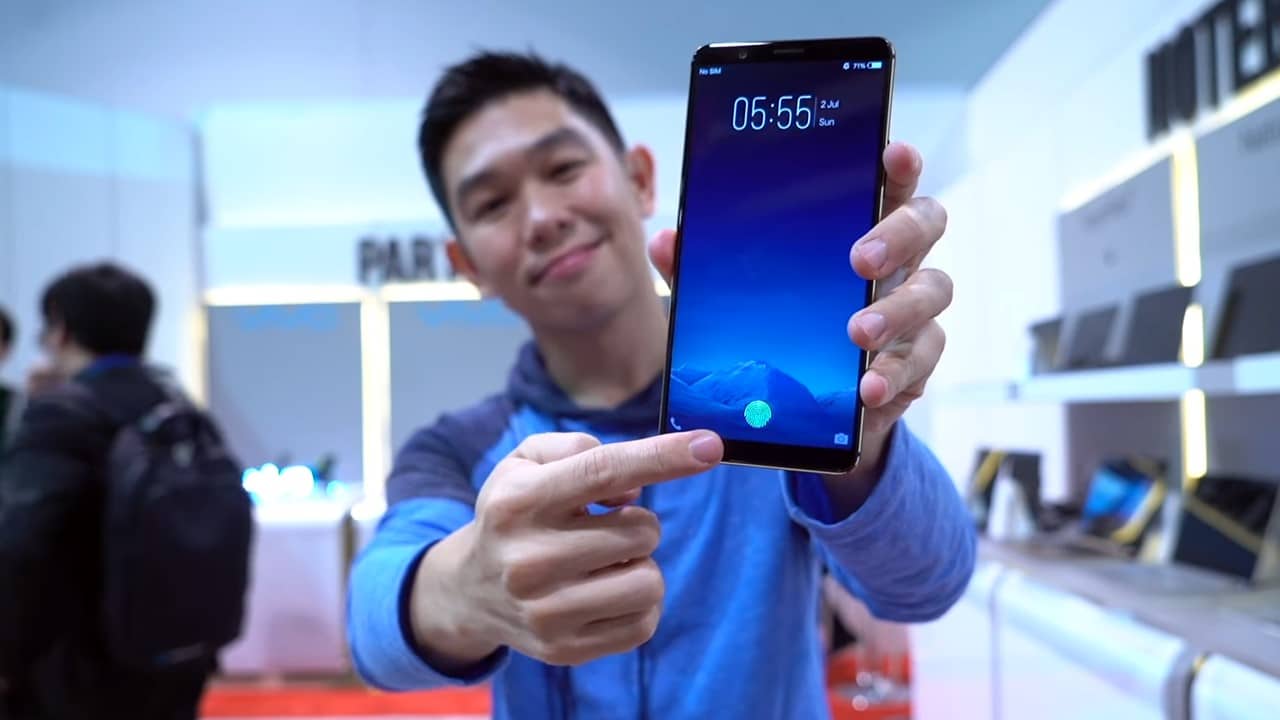 The phone showcased during CES 2018

We first saw Vivo’s phone with an under-display fingerprint reader a couple of weeks ago at CES 2018 as a demo phone. It didn’t take too long for the Chinese company to officially announce the device, and it’s now known as the X20 Plus UD.

The Vivo X20 Plus UD is the world’s first smartphone to ship with a fingerprint scanner built under its display. The handset’s physical design and specifications are identical to the commercially available Vivo X20 Plus in China, albeit with a under-display reader — hence the “UD” moniker. 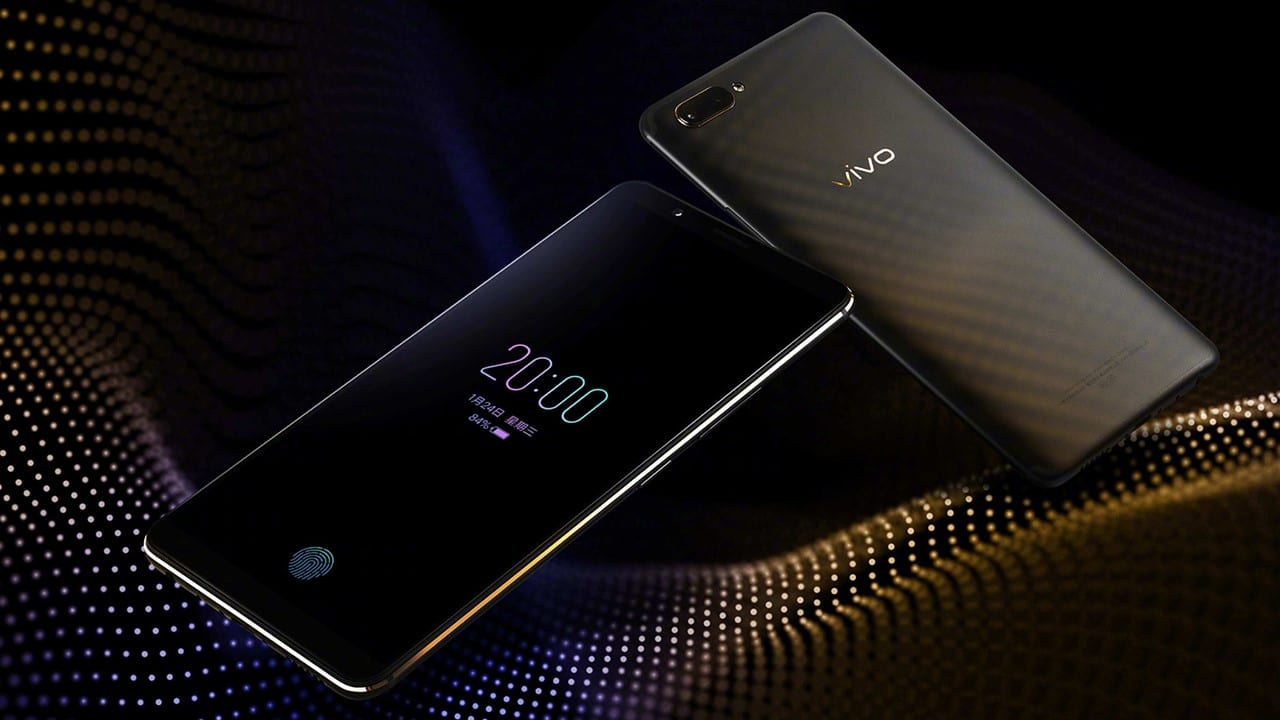 It’s got a 6.43-inch near-borderless display which has a Full HD+ resolution (2160 x 1080 pixels). The Clear ID 9500 fingerprint sensor from Synaptics is neatly tucked near the bottom edge where phones usually had their fingerprint readers. It has an AMOLED panel as a requirement for the sensor to work.

As for the rest of the specifications, we have a Snapdragon 660 processor onboard with 4GB of memory and a whopping 128GB of internal storage. If that ain’t enough, a hybrid microSD card slot is always ready for action.

Keeping in with the trend, the X20 Plus UD also has two rear cameras — the main one having а 12-megapixel sensor and a f/1.8 lens, while the secondary has 5 megapixels. It comes with a 12-megapixel front camera for taking selfies.

The battery capacity of the phone is pretty hefty at 3905mAh which is more than enough to power it through the whole day and charges through USB-C. And since it’s from Vivo, the phone has a built-in ES9318 DAC for Hi-Fi audio — something the company is known for ever since.

Vivo pointed out that screen protectors will not get in the way of the under-display reader as long as they don’t exceed a certain thickness; otherwise, they would affect the reflection of light from the OLED panel and confuse the sensor. The phone will come with a layer of film that works out of the box to save buyers the time of finding a compatible one.

The phone will officially be available starting February 1 with a price tag of CNY 3,598 (US$ 565) in China. There are no available color options aside from black with golden rims around the display and cameras on the back.