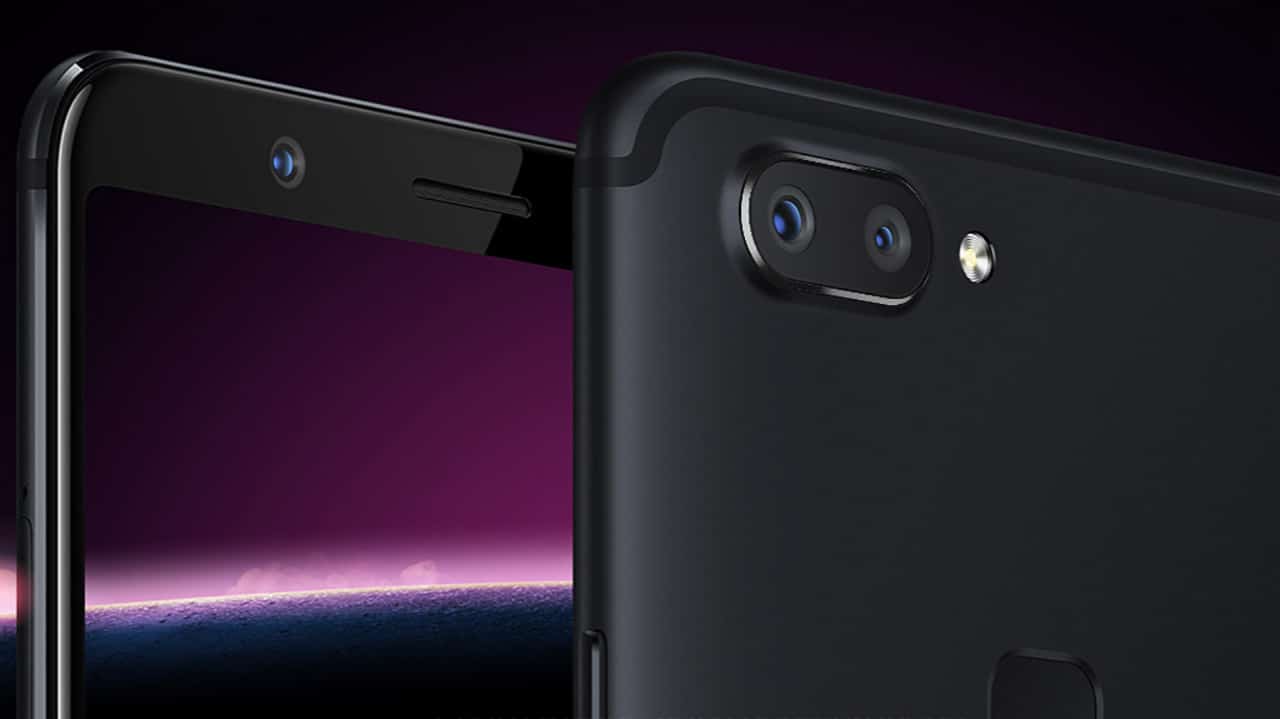 Vivo is launching phones at a feverish pace: The V7+ has been rolling out across Asia this month, and it was only two months ago when the X9s and X9s Plus were announced. Now, we have another pair to consider in the X20 and X20 Plus.

Positioned as upper-midrange smartphones, the X20 and X20 Plus share mostly the same specifications and features; only the screen sizes, battery capacities, and prices differ. 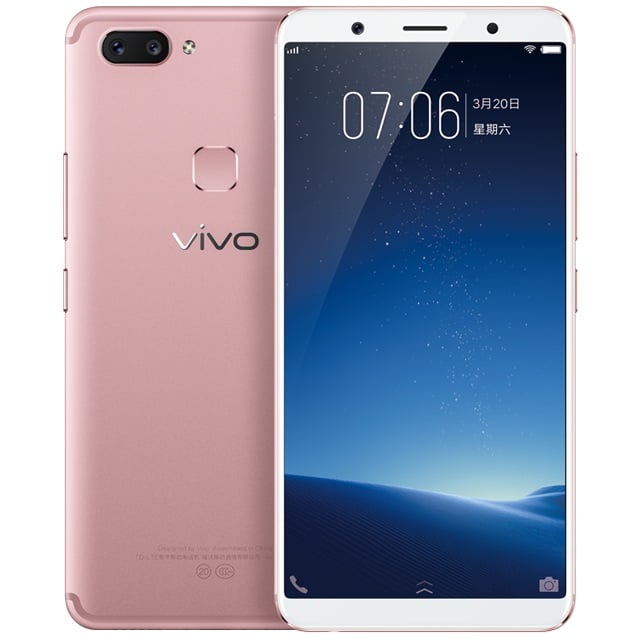 As you can see in the render above, Vivo opts once again for shorter bezels and placing the fingerprint sensor on the back of the X20 and X20 Plus. Like the V7+, a longer 18:9 aspect ratio is used to keep the handsets slim; but unlike the V7+, the pixel density is higher for both with a resolution of 2160 x 1080.

The other major feature is the dual-camera setup found on the rear. One has a 12-megapixel image sensor with a bright f/1.8 aperture, while the other is 5 megapixels and used for extra depth information in photos. If you’re into selfies, you’ll be glad to know there’s a worthy 12-megapixel f/2 camera in front. 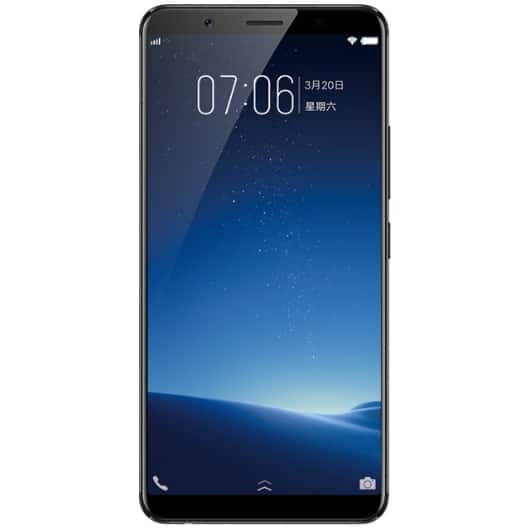 Vivo installed one of Qualcomm’s best midrange processors in these two phones: the Snapdragon 660. It’s already proven to be an efficient yet speedy chip for other manufacturers, so we expect no less from the X20 and X20 Plus in terms of performance. 4GB of memory and 64GB of expandable storage seal the deal.

The X20 and X20 Plus are currently limited to the Chinese market. Colors options are gold, rose gold (is this still a thing?), and plain black.