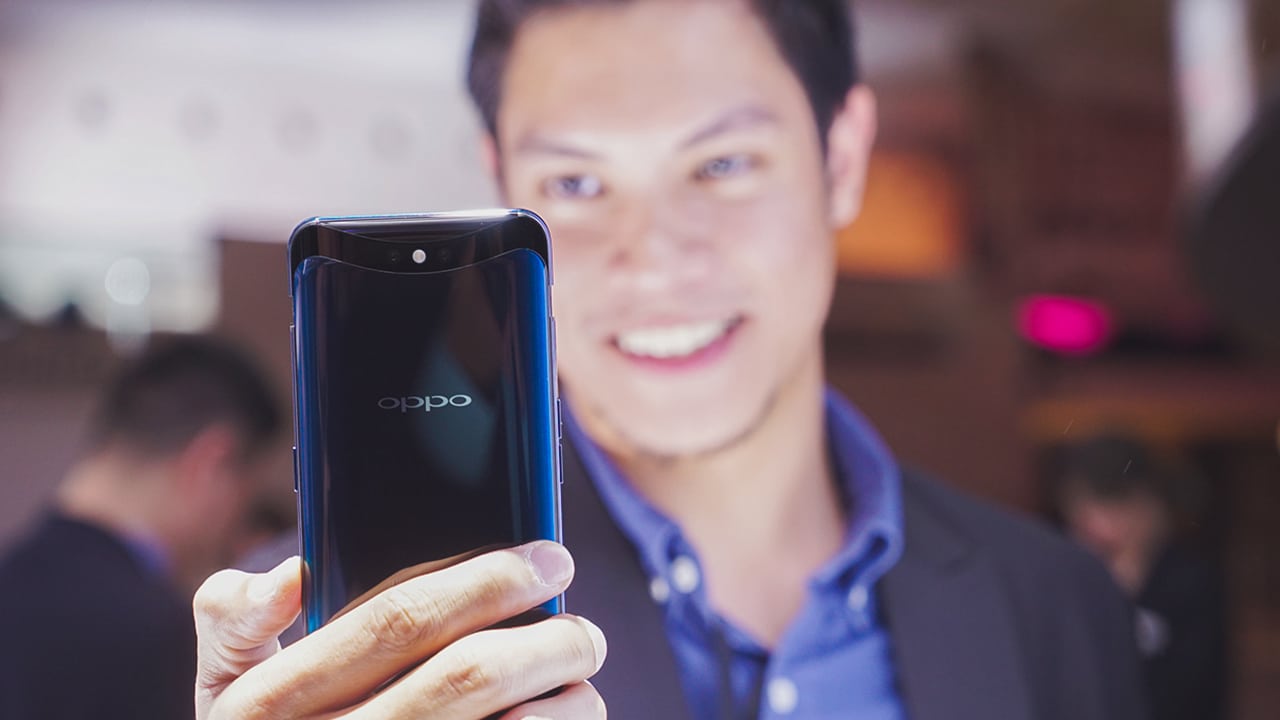 OPPO’s newest phone is finally here and, for the rarest of times, it’s not just about selfies. The Find X is OPPO’s most premium phone to date and it’s the result of the company’s effort to make an all-screen phone.

In a nutshell, the Find X is a phone with a large 6.4-inch curved OLED display encased in a one-of-a-kind chassis. There’s no notch and the bottom bezel is very minimal, making the phone truly an all-screen device.

According to The Verge‘s article, OPPO claims that the Find X has a 92.25 percent screen-to-body ratio (although the official press release still claims it’s 93.8 percent). That’s a few points shy from the early reports but still manages to beat the Vivo NEX’s record. Thankfully, we didn’t get fooled like with the Lenovo Z5. 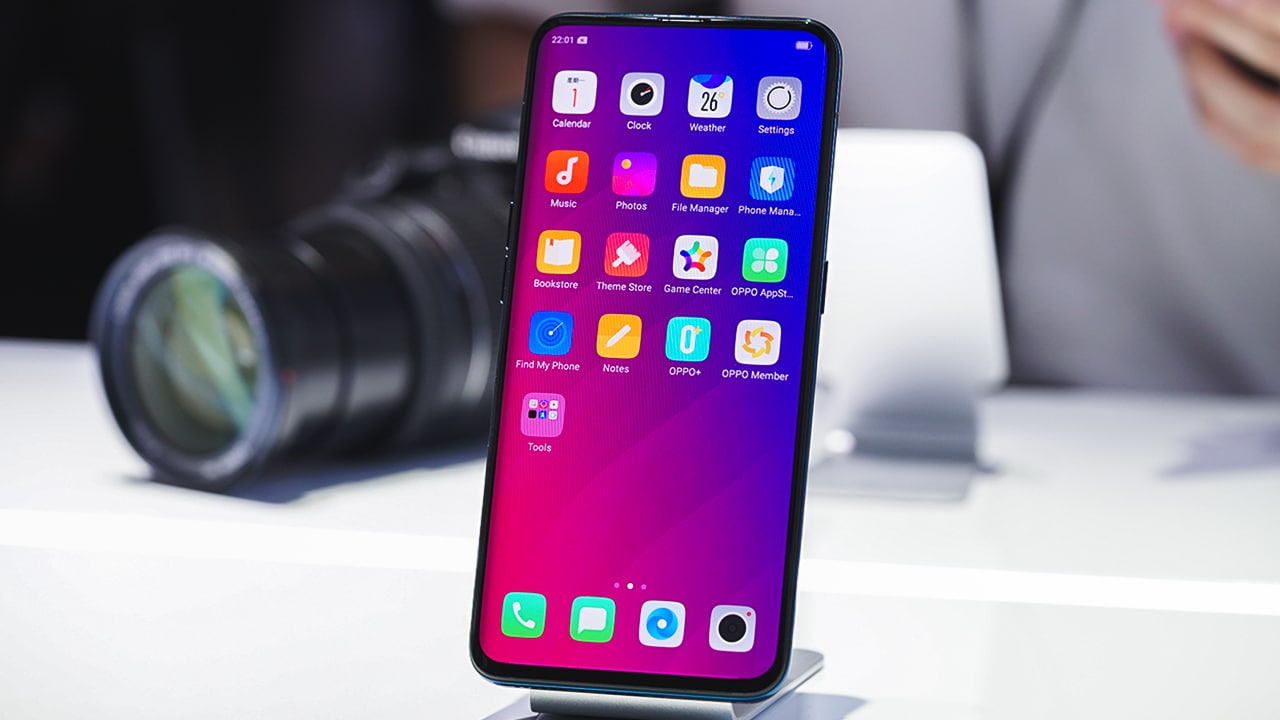 Without a notch and a chin wide enough to house a camera, where did OPPO place the selfie shooter? The answer lies behind the screen; OPPO’s approach is pretty similar to the Vivo NEX’s popup camera. The Find X’s camera system is more unique and futuristic to some extent, though. 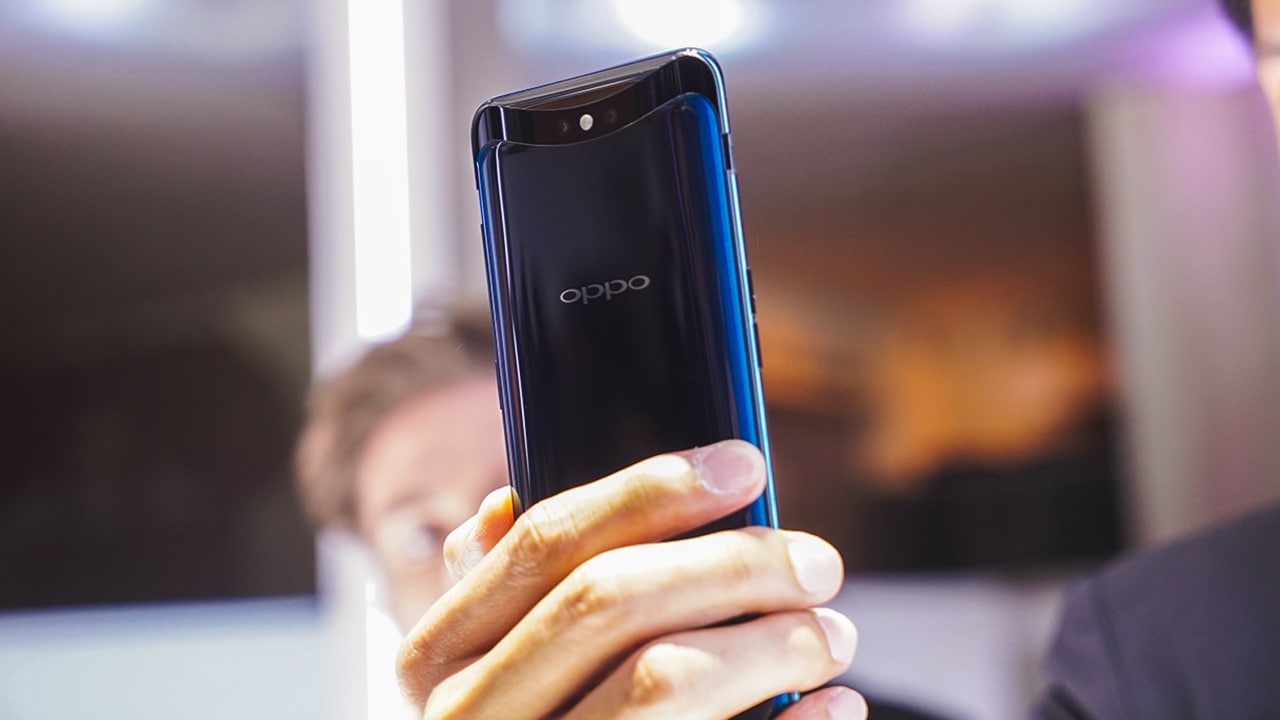 When you access the camera app, the entire top section of the phone motorizes up which then reveals a 25-megapixel front shooter along with a 3D facial scanning system. The upper portion also houses the rear cameras: a combo of 16- and 20-megapixel sensors. When not in use, all three cameras are hidden inside the phone.

Ignoring all the fancy camera tricks, the Find X is a typical 2018 flagship phone. It has a Snapdragon 845 processor, 8GB of memory, up to 256GB storage, and it lacks a 3.5mm headphone port. Curiously, the Find X also has no fingerprint sensor — nothing at the back and in the display.

Instead, the phone uses the 3D facial scanner dubbed as O-Face Recognition, so the camera has to slide up automatically when you’re unlocking the phone. It works pretty well, but just imagine the phone always activating its sliding motor every time you have to authenticate.

The phone has a large 3730mAh battery and it runs Android 8.1 Oreo topped with ColorOS 5.1. If you’ve used an OPPO phone before, you know that it looks more like iOS rather than the usual Android interface. 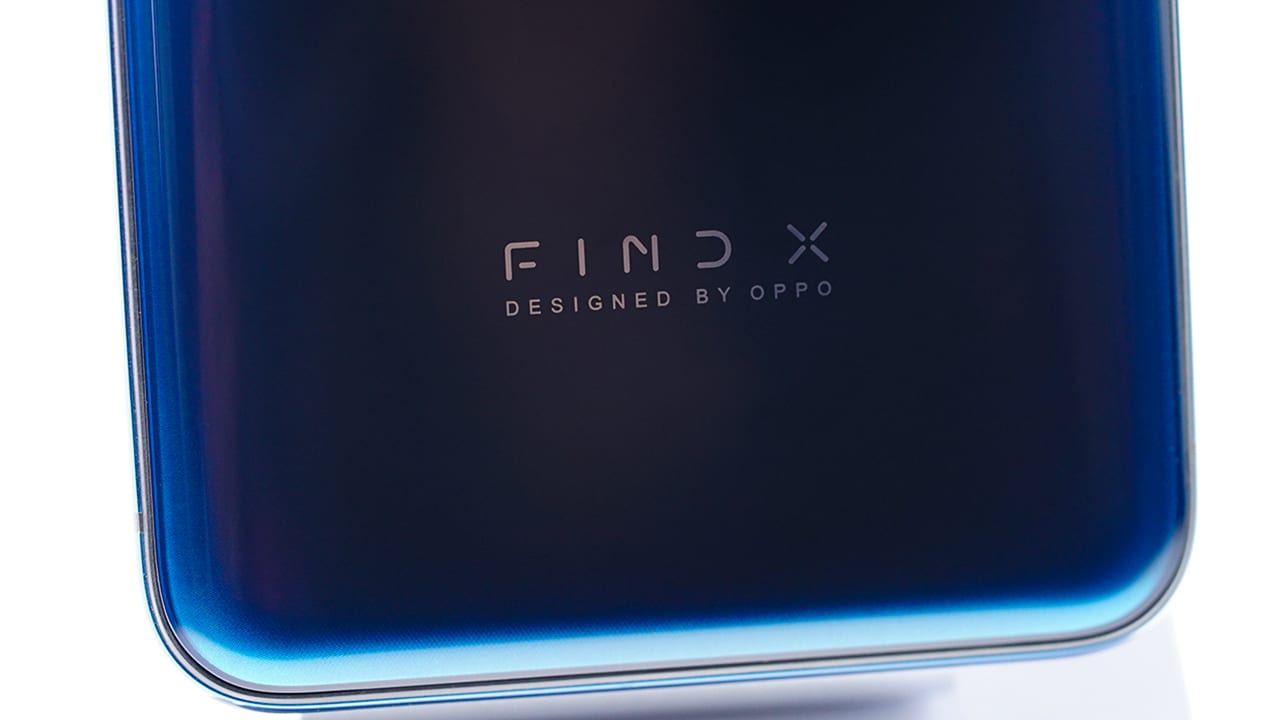 The Find X is going to be available worldwide and it’ll be the first OPPO phone to be sold in North America and Europe. As always, it’ll be available in China first before it finds its way to other markets.