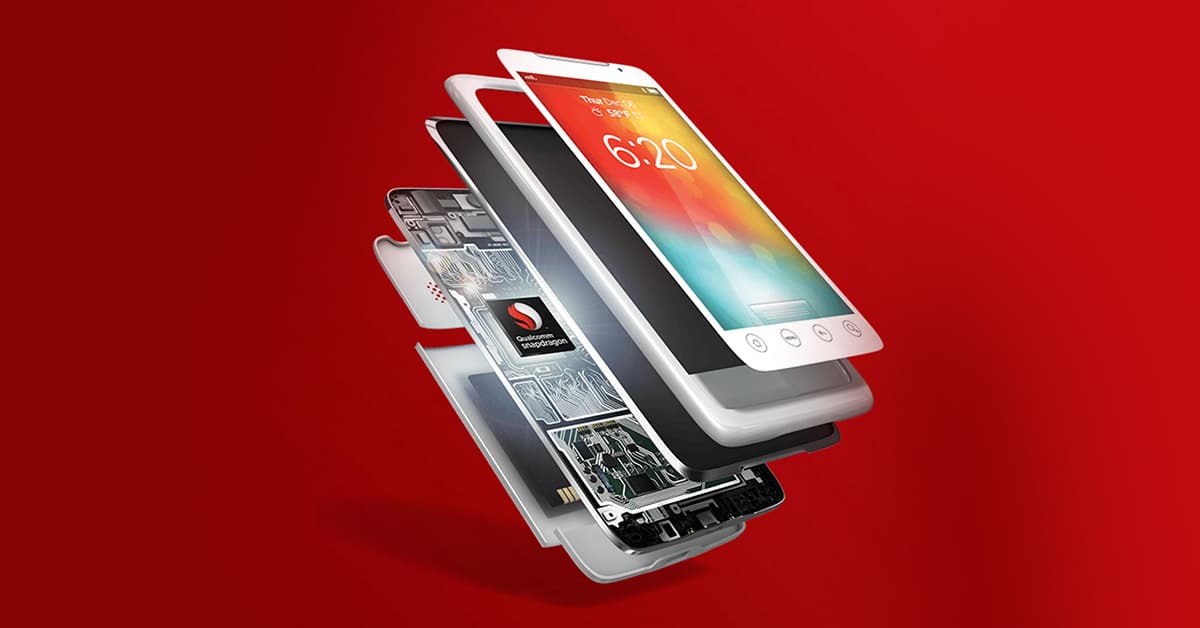 Smartphones are about to get faster and stronger once again. As with every year, Qualcomm has announced their SoC processor for next year, the Snapdragon 845.

At their recently concluded Snapdragon Technology Summit in Hawaii, Qualcomm unveiled the details for its flagship-bound Snapdragon 845 processor. The high-end SoC (system on a chip) boasts faster performance, graphics, and image processing.

The Snapdragon 845’s biggest improvement is in its image signal processor (ISP), the Spectra 280. The ISP equips phones with the ability to shoot 4K Ultra HD videos in HDR. It offers a 97 percent wider color gamut for more natural images. 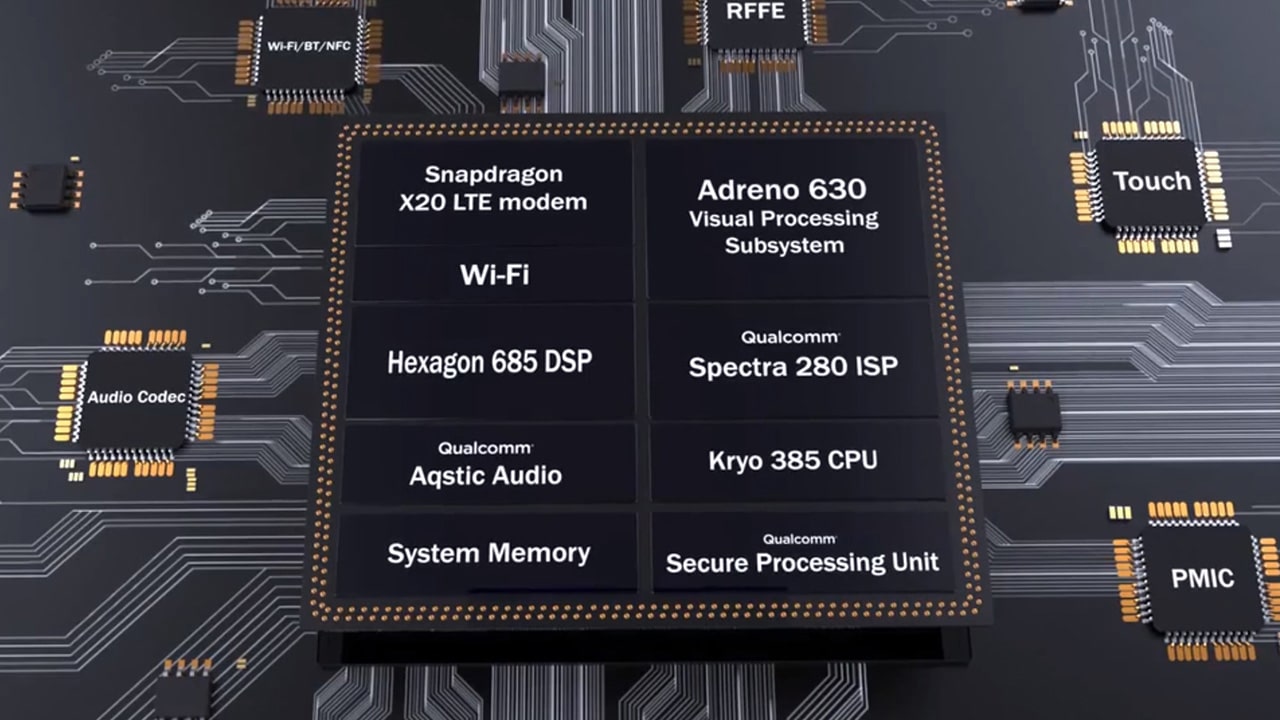 Taking after its rivals at Apple, the Snapdragon 845 is now compatible with face unlocking. Whereas Apple uses 30,000 dots for theirs, Qualcomm’s face unlock uses a more accurate 50,000 dots.

While 5G speeds are still far off into the future, the Snapdragon 845 builds itself ready for the technology. With its new Qualcomm X20 LTE modem, internet speeds can reach a maximum of 1,200Mbps. The modem adapts the new 60GHz 802.11ad standard.

Whether we’ll see these features next year is still up to the smartphone manufacturers themselves. Some phones may opt to forego some features for others, for example.

The new chip, however, is already expected to launch with the flagships of Google, HTC, and Samsung. It’s also expected to make its way to Windows 10 PCs.