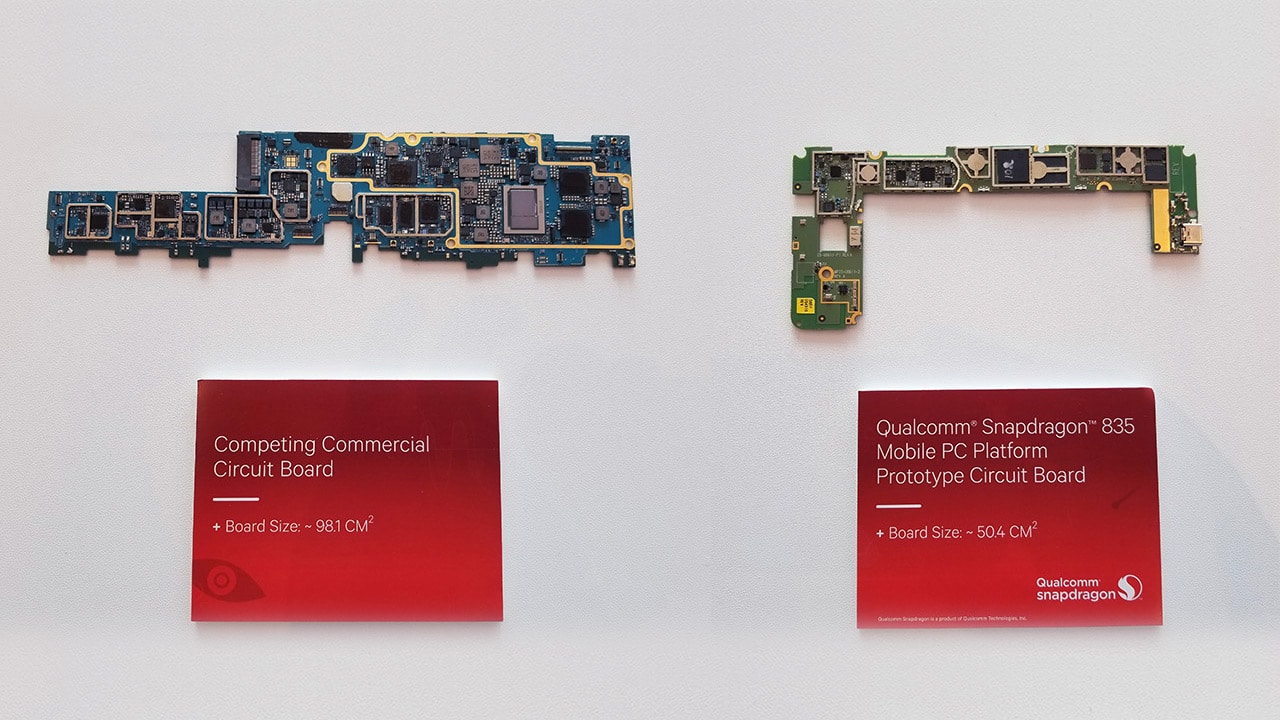 We’ll be seeing Qualcomm’s Snapdragon 835 processor — which is found in smartphones like the Sony Xperia XZ Premium and Samsung Galaxy S8 — powering full-fledged Windows 10 laptops soon. This is a bigger deal than you probably think.

We had a glimpse of a potential Snapdragon 835-powered PC setup with the flagship Galaxy S8 pairing with Samsung’s DeX dock. The only downside was it used Samsung’s proprietary user interface, which was essentially an expansion of the Android operating system.

Qualcomm is taking the next big step: a complete Windows 10 experience using a super-efficient and always-connected processor once reserved for smartphones, in a form factor much thinner and lighter than any notebook available today.

There are clearly a lot of questions to answer, so let’s get down to it.

Why is this only being done now?

Because the Snapdragon 835 is the first SoC (System on a Chip) to be powerful enough to pull this off. Qualcomm says previous flagship chipsets were incapable of such a feat, and even the newly launched midrange Snapdragon 660 SoC isn’t cut out for the task.

What are the advantages over the usual Intel processors?

Qualcomm aims to solve a few issues with today’s notebooks. For one, the company wants to reduce heating without the need for extraordinary cooling methods. In addition, employing an efficient heat management system would increase standby time — and, in turn, the overall battery life — for all notebooks with the Snapdragon 835.

Are we stuck using apps available only from the Windows Store?

Not at all. Again, all laptops will come with Windows 10 Home or Pro, and not the limited Windows 10 S released with the Surface Laptop. This means you can install any software or game available on desktop PCs and Intel-powered machines. Qualcomm tested apps and games like Microsoft Office and Minecraft without any compatibility issues.

Are any smartphone features carrying over to these laptops?

Yes, definitely. The Snapdragon 835 that’ll be used on these notebooks will be identical in architecture and components to its smartphone equivalent. This means all the features we listed in our article from the chipset’s launch will carry over to Windows 10, such as the Gigabit LTE mobile data speeds and tiny 10nm fabrication.

Wait, they will have built-in SIM card trays?

The first generation of Snapdragon-backed laptops may ship with SIM card trays for the traditional SIM cards we already have, but Qualcomm is pushing for the newer e-SIM standard in later models, which removes the need for switching those flimsy cards and buying a new one whenever you go abroad.

Is Qualcomm reviving the netbook?

No, Qualcomm refuses to call this new breed “netbooks.” Partner brands are open to call their products whatever they want, but Qualcomm is currently coining the term “Always-connected PC” as the recommended moniker. While it’s sort of a mouthful, it still sounds better than netbook, to be honest. 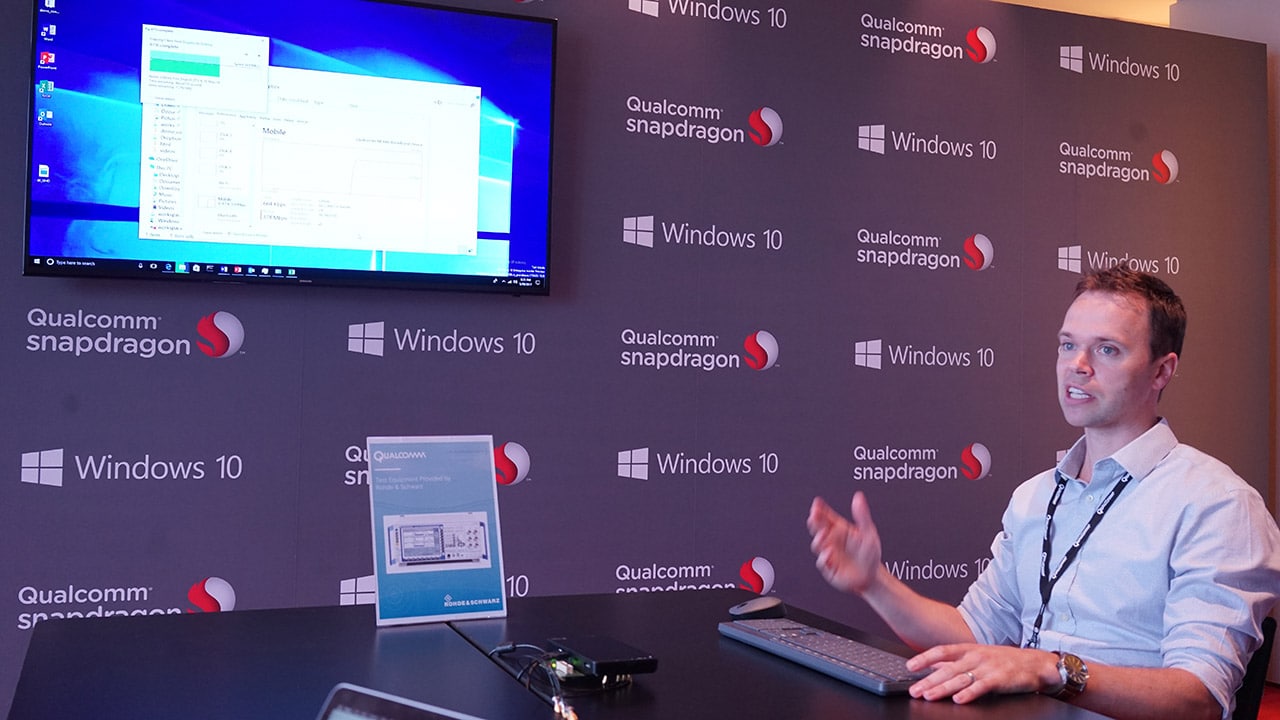 The Snapdragon 835 in action on a reference design system

Who are the partner manufacturers?

Qualcomm won’t be designing or manufacturing its own laptops, but it has given guidelines for partner OEMs (Original Equipment Manufacturers) to follow. The first set will come from HP, Lenovo, and ASUS. Qualcomm didn’t give us any specifics on what kind of products these three brands will release, but do expect a mix of traditional notebooks and convertibles.

When and where will they launch?

Qualcomm doesn’t want to steal any thunder from its partners’ grand announcements, so we’ll have to wait for the OEM trio to jump the gun. However, Qualcomm did promise that we’ll see these Always-connected PCs sometime in 2017.

How much will they cost?

Although the Snapdragon 835 is good enough to be called a flagship chip on smartphones, its power is considered only midrange-level for Windows 10 devices. The good news is the first crop of products will be relatively budget-friendly. Qualcomm couldn’t give us exact numbers, but the rough estimate is $400 to $700 for the first batch of notebooks.

A quick walk through the exhibit halls of this year’s Computex would have you expecting high-tech gadgets-and-gizmos-a-plenty, but what I didn’t expect was the sheer artistry in the presentation. END_OF_DOCUMENT_TOKEN_TO_BE_REPLACED

I may not be the most techie person on the team, but like others on the GadgetMatch team, I appreciate gadgets and accessories that make my life easier. END_OF_DOCUMENT_TOKEN_TO_BE_REPLACED