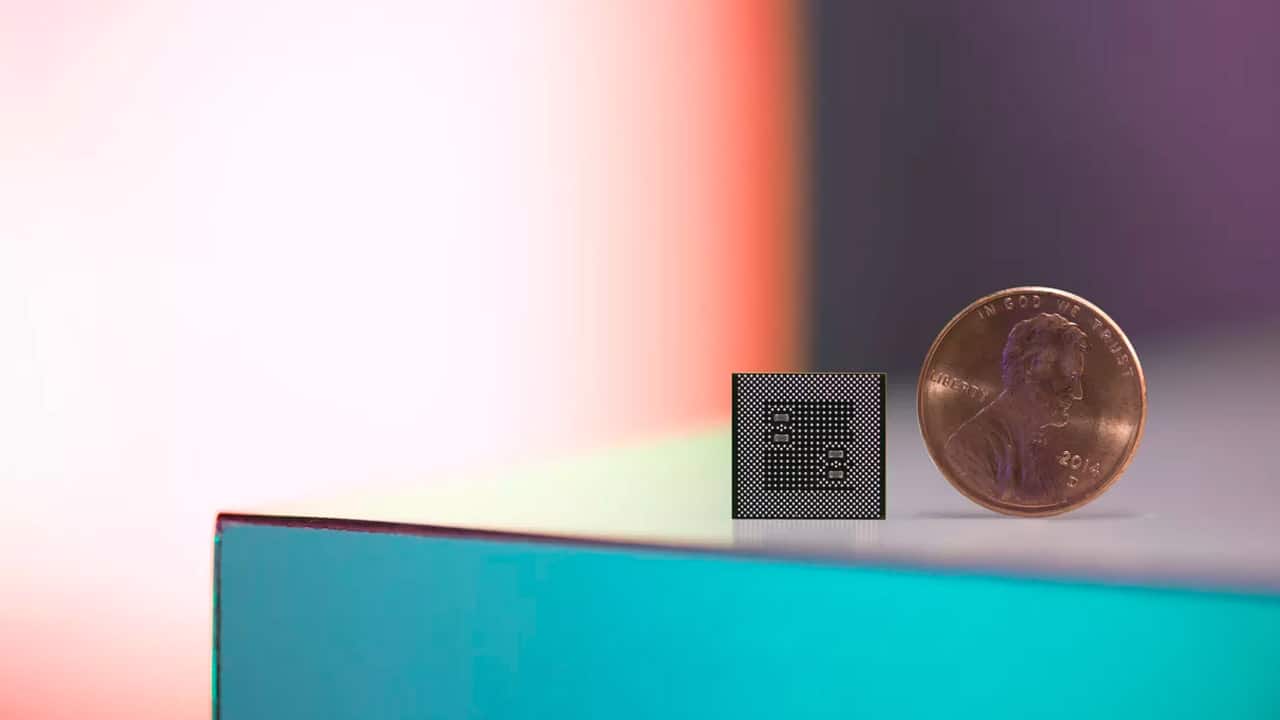 You’re going to hear a lot about the Qualcomm Snapdragon 835 this year; it’s the most advanced mobile chipset currently in existence, and it’ll power several flagship devices in 2017. Let’s list down why it’s so special.

What this means for users is a much more efficient chipset with extra room left for other important components, such as a larger battery or a sturdier frame. If you want to get technical, the Snapdragon 835 is 35 percent smaller and uses 25 percent less power than its predecessors.

Graphics will be better than ever

Thanks to the Snapdragon 835’s high-end Adreno 540 graphics processing unit, any device equipped with the chipset will have much better virtual and augmented reality rendering. The audio chip has been improved as well, making the experience all the more immersive.

This will be important, as 2017 will be the year VR and AR applications will fully take off. The Snapdragon 835 is going to be at the center of the mobile push, and if you don’t have one in your next smartphone, you might be left behind. 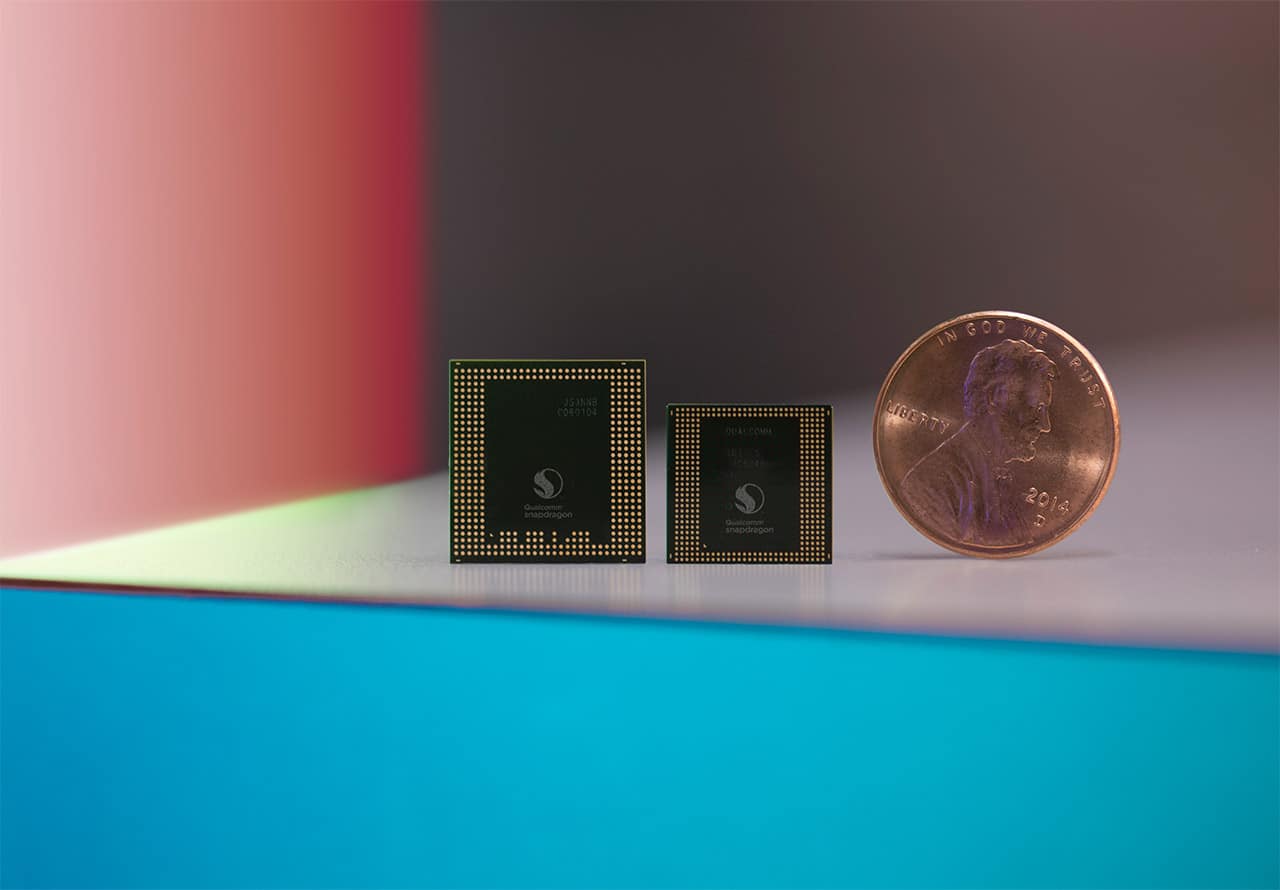 Here’s something we can never get enough of: faster mobile data speeds. Naturally, the Snapdragon 835 is taking this seriously with wireless internet capabilities that rival wired fiber connections at home.

With its X16 LTE modem, the chipset can reach speeds of one gigabit per second; that’s an astonishing 125MB of data every second! Of course, it’ll take a while before wireless network carriers implement such technology, but it’s nice to know we’re getting there.

Oh, and the latest generation of Bluetooth and Wi-Fi technologies are on board — Bluetooth 5 and Wi-Fi 802.11ad, to be exact. They’ll speed up data transfers and greatly lengthen their range.

Native support for cool camera features are all here

We already saw tons of high-tech camera features in 2016, from dual-camera setups to speedy autofocus mechanisms, but those often relied on separate components made by smartphone manufacturers. That won’t be the case anymore with the Snapdragon 835.

Qualcomm’s new flagship chip will have native support for highly optimized zoom units, autofocus algorithms, and electronic image stabilization. By having all these available on a single chip, there’ll be less need for chunky camera modules and unsightly rear bumps.

Charging to full is a lot faster

While battery technology isn’t getting any better at keeping your devices alive, charging performance is making great leaps each year. We were already impressed by the performance of Qualcomm’s Quick Charge 3.0 technology, but the Snapdragon 835’s Quick Charge 4 tech takes it to yet another level.

After just five minutes of charging, you’ll have enough juice to last five whole hours of continuous use. Charge for 15 minutes, and you can get an average smartphone to 50 percent of its total capacity. That’s 20 percent faster than Quick Charge 3.0!