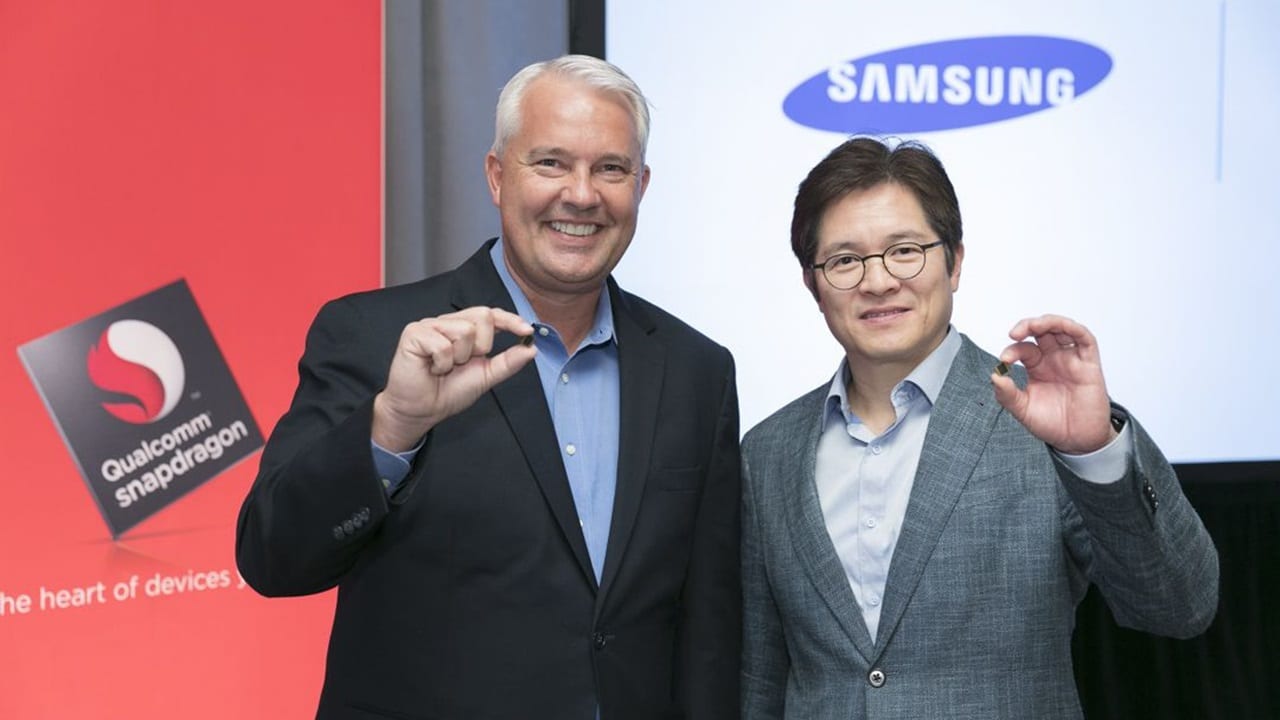 Size is a big deal in the world of mobile processors, where smaller nodes translate to all kinds of performance gains. And when it comes to shrinking processors handily, Qualcomm is at the top of the list.

The world’s leading chipmaker on Thursday announced the upcoming flagship Snapdragon 835 CPU, which will be built by Samsung using a 10-nanometer manufacturing process that squeezes millions more transistors onto a tinier smartphone brain. The end result for consumers is a faster and longer-lasting smartphone. And the gains are promising.

Compared to this year’s 14-nanometer Snapdragon 820 and 821 chips (you’ll find either in most high-end phones released in 2016), the 835 uses 30 percent less space; performs 27 percent faster; and draws up to 40 percent less power. The smaller footprint will allow manufacturers to create thinner designs, or fit larger batteries and/or add more components.

Qualcomm’s next-gen chip will also feature Quick Charge 4 as standard. The improved fast-charging battery technology is said to provide up to 5 hours of battery life in just 5 minutes. A 15-minute charge will fill a 2,750mAh battery by 50 percent.

The Snapdragon 835 is currently in production, and will make its way to phones and tablets in the first half of 2017. Barring a surprise, next year’s Samsung Galaxy S8 is the likely candidate to get first dibs on the processor, if history is any guide.

Bottom line: Next year’s top-shelf devices are gonna be much more desirable than ever. Then again, we’ve been saying that for years now. That’s just how technology works; and anyone who says otherwise is being woefully, or deliberately, ignorant.