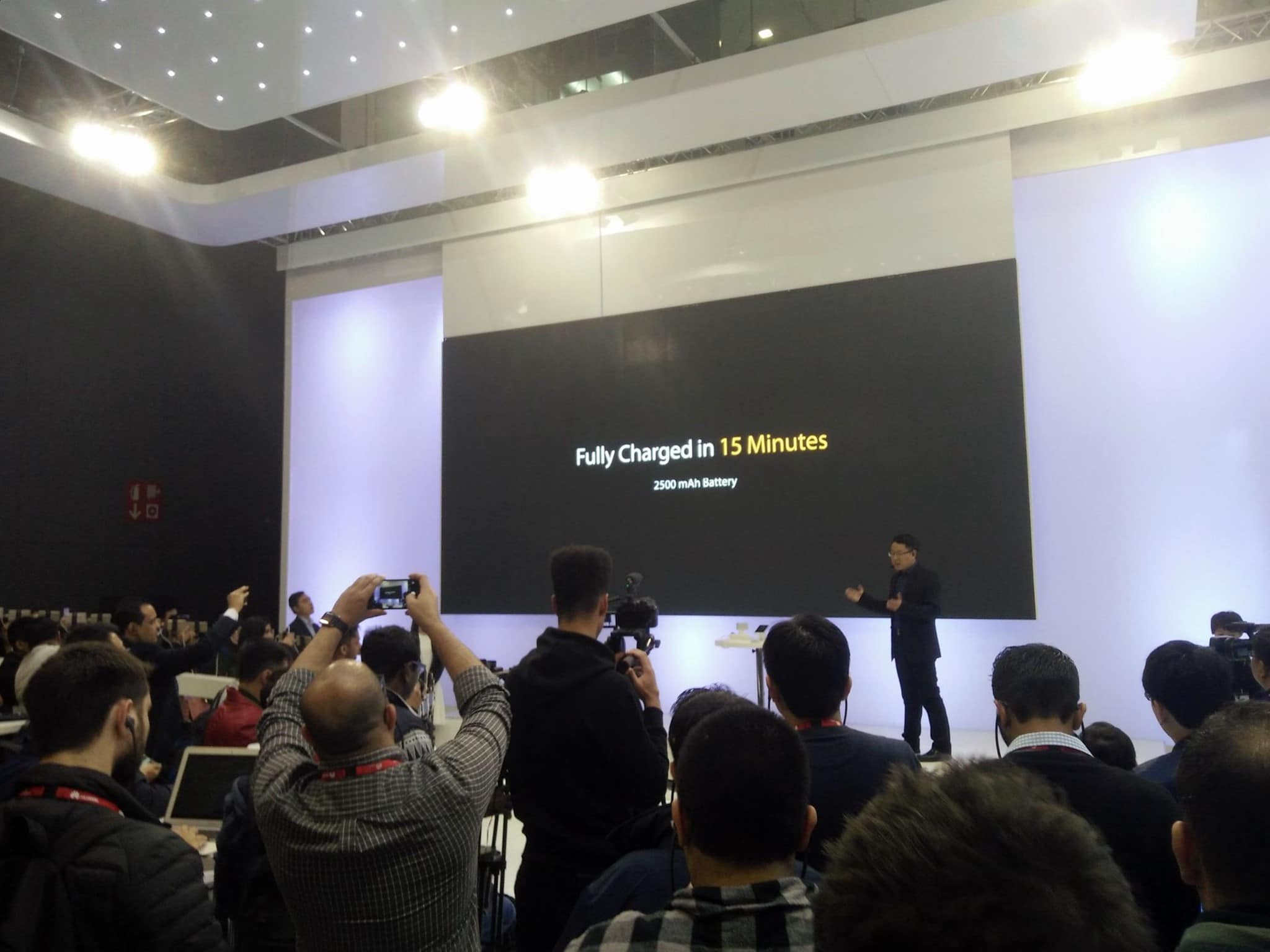 OPPO’s Mobile World Congress announcement didn’t include a single device, but the world’s eighth-largest phone maker, which shipped 50 million units last year, made the most of its time in the spotlight by unveiling two smartphone technologies that push the industry forward in a big way.

And no, we’re not talking making a return to waterproofing, sandwiching a phone between layers of curved glass, and bringing VR experiences into the mainstream, or swapping out the bottom part of the housing with modular accessories. Samsung and LG may have won many hearts with their 2016 flagships, but real innovation — the kind we can all be excited about — can be found on OPPO’s MWC show floor.

Because who wouldn’t be thrilled to their toes about the prospect of a smartphone camera producing crisp and beautiful photos in poor lighting and — more impressively — getting a full charge in 15 minutes or — gasp! — less? Really. So while we didn’t get to see a new OPPO phone in Barcelona, what the company has on the horizon already has us reaching for our wallets and wishing that competing manufacturers are taking notes.

In the imaging department, OPPO announced that it developed the SmartSensor, a smartphone camera sensor with built-in optical image stabilization. The operative word here is “sensor” because previously, companies had to incorporate a gyroscope into the lens to reduce camera shake, mainly due to the size limitations of smartphones.

OPPO says its sensor-based image stabilization system is 10 times more precise than existing technologies and can correct vibrations on three axes instead of two, and that corrections are done in just 15 milliseconds and consumes up to 50 times less power than lens-based systems, which in effect keeps temperatures inside the camera module cool. All this should result in consistently better, brighter, and sharper photos, even in dim lighting.

OPPO’s other breakthrough is called Super VOOC, and despite being in its early stages of development, the fast-charging technology has shown a lot of promise. Just how promising, you ask? Well, think 10 hours of talk time from a five-minute charge and going from zero to full in 15 minutes, or roughly the combined length of three music videos. 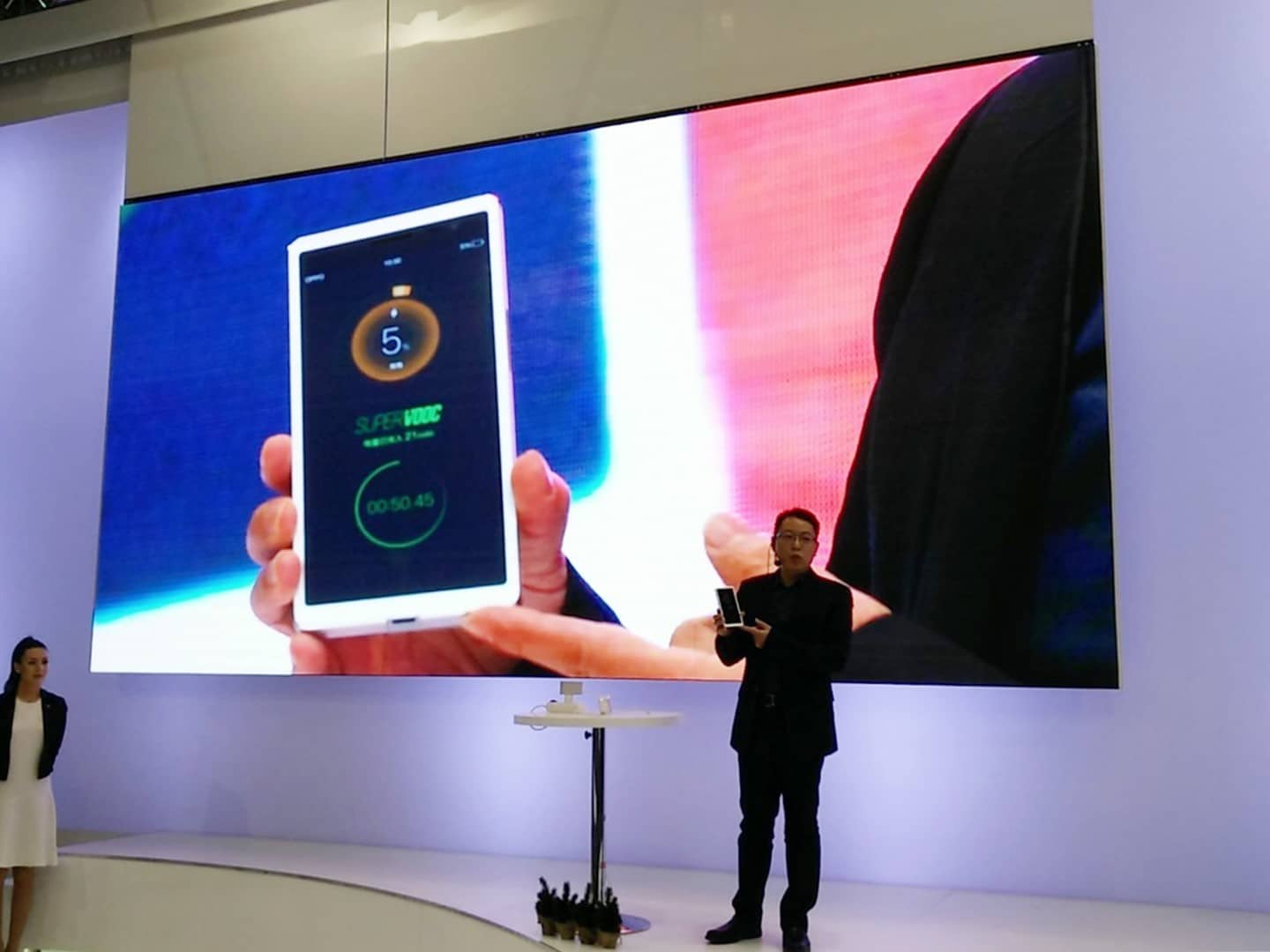 More of this, please.

Granted, we’re talking juicing up a dead 2,500mAh battery, but that’s still faster than Qualcomm could manage with its Snapdragon 820 chipset (zero to 80 percent in 35 minutes).

If the technology lives up to its claims, we might be looking at an end to long charging times (for future OPPO phones at least). It would likely be limited to the company’s devices, as Super VOOC likely requires a specific set of specifications to work. But knowing how the industry works, it could only be a matter of time before rival brands and chipset makers reveal a similar breakthrough. Which is why OPPO, while remaining tight-lipped about future products, might have made the most important announcement at MWC this year.

END_OF_DOCUMENT_TOKEN_TO_BE_REPLACED

Specs-wise the new Xperia X line isn’t going to be the most high end smartphone release of 2016 but Sony’s left just enough for the phones to be desirable. END_OF_DOCUMENT_TOKEN_TO_BE_REPLACED