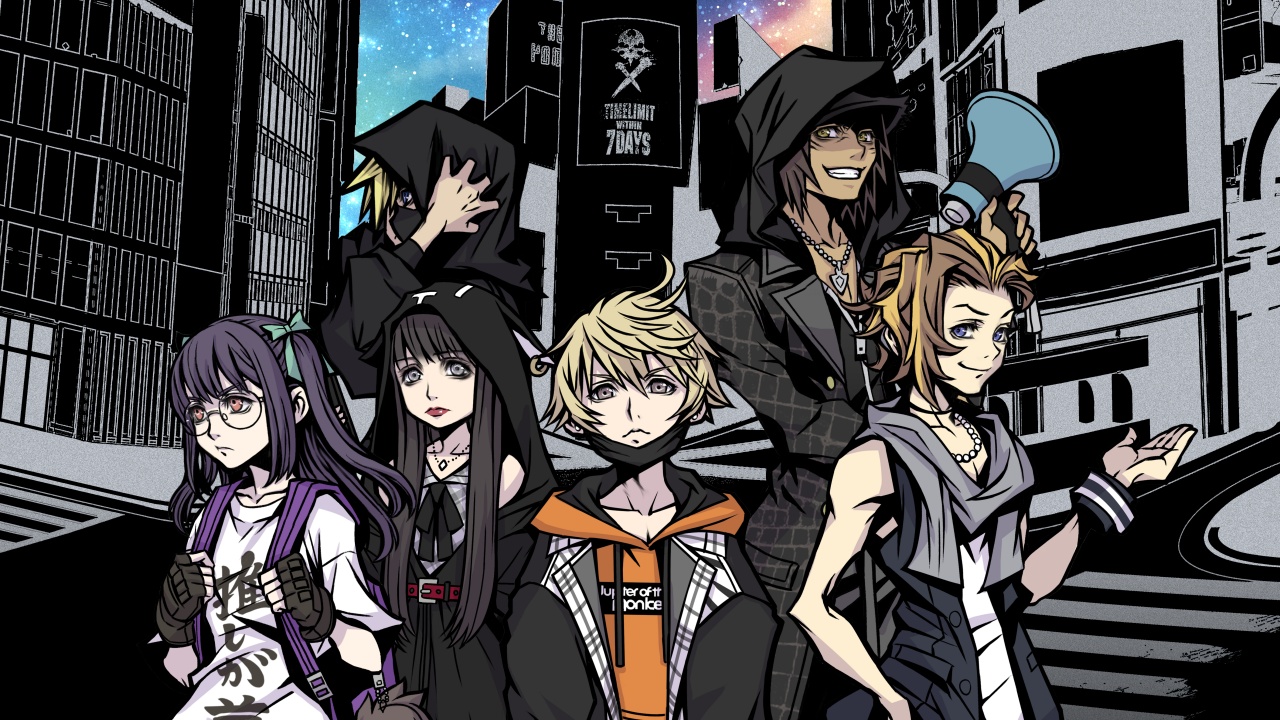 After announcing that NEO: The World Ends with You is indeed coming, Square Enix has now confirmed the game’s release date — July 27, 2021.

The colorful cast of characters is lead by Rindo along with Fret, Nagi, Minamimoto, and Shiba. These characters will interact in a cartoonized version of Shibuya, Tokyo and their communication will be presented with a comic-esque look. 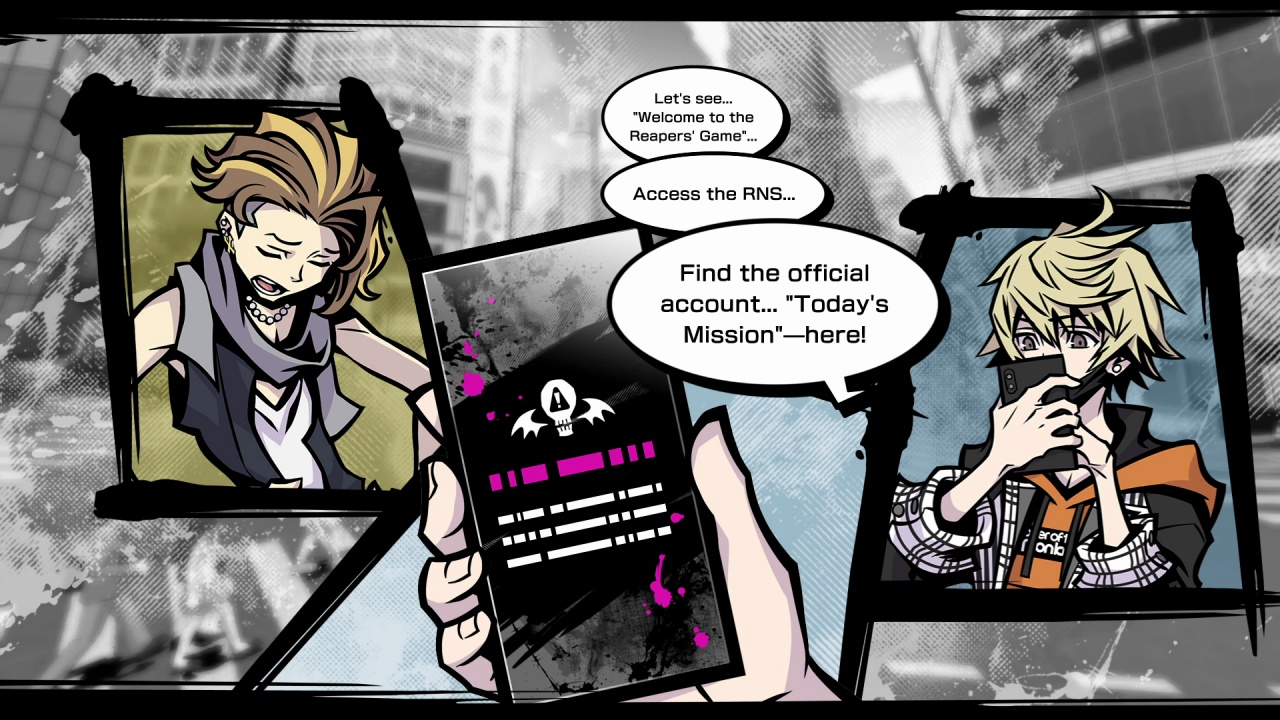 NEO: The World Ends with You will be available on the PlayStation 4 (PS4), Nintendo Switch, and PC on the Epic Games Store.

The PS4 digital pre-order bonus includes an avatar set that can be used on the PlayStation Network profile.

The PS4 and Nintendo Switch digital early purchase bonus are five equippable items once used by the legendary Neku. These items are normally unavailable until you proceed considerably far in the story, so they will give you a leg up in the early days of the game. These are:

Early purchase bonus for the physical version are: