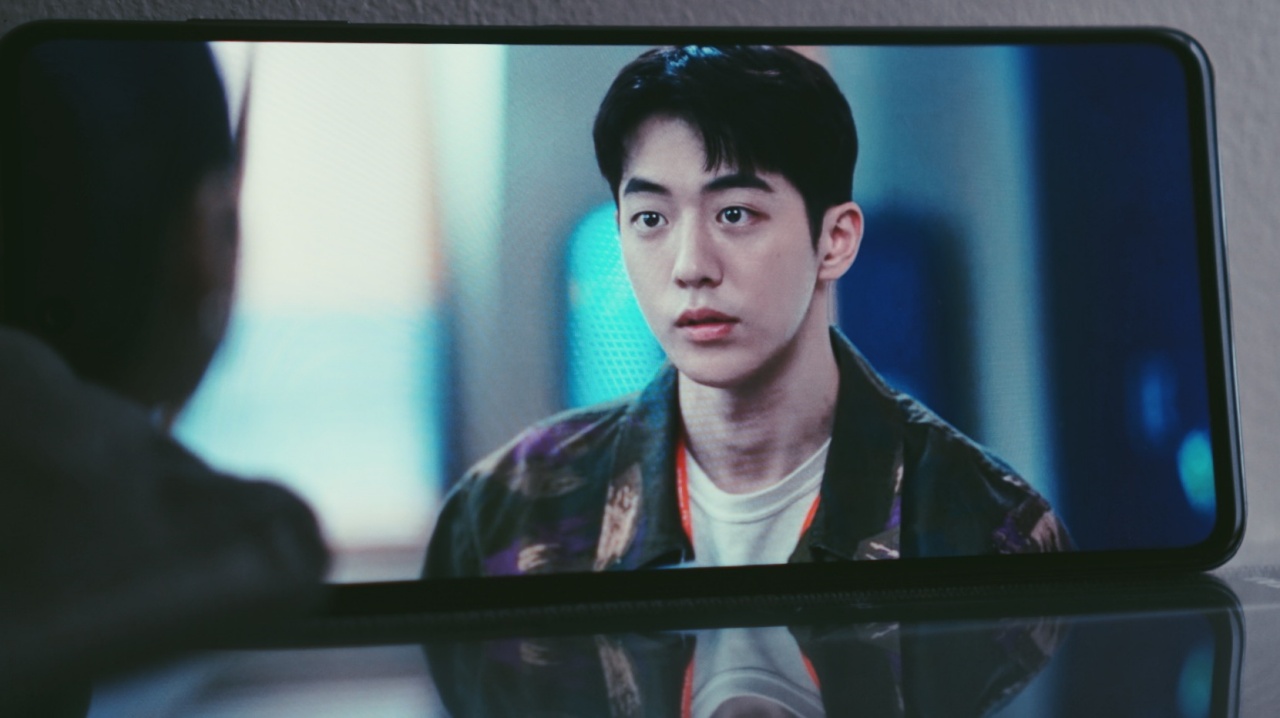 Sometimes, I don’t really want to watch something. Sometimes, I just need something, anything in the background while I’m working or doing household chores. Whenever I get that craving, opening the TV just for that feels like a burden. If you’re the same, Netflix has a new update for you: an audio-only mode.

Spotted by 9to5Google, Netflix is rolling out the new mode in the Android app’s Settings or inside videos themselves. On Android, users can set playback to “audio only,” or turn video off inside videos. As it says on the tin, the mode will turn off video playback but will keep the audio going.

According to the setting’s description, the new mode is intended for users who want to multitask while using other apps or while doing something else. Since it doesn’t have any video downloading, the audio-only option will also reduce data usage.

Even on audio-only mode, you can still control play/pause, rewind/fast forward, and brightness (if you want a brighter shade of black, maybe?) options.

Besides keeping something playing in the background, the new feature might prove useful for privacy-conscious commuters on a bus or on the train. It can turn your favorite shows into a podcast experience. (Though, to be honest, listening to something like Game of Thrones without seeing what’s happening is probably going to be the most confusing experience ever.)