Perfect for your face shape and specific skin needs!

The face mask obsession is real and for good reason: A simple serum-filled mask resting on your face creates noticeable skin improvements. But, what if I tell you that it could get even better than that?

Neutrogena’s new MaskiD allows users to create and personalize their own face masks. Aside from making masks custom-made for each face shape, you can also add different treatments for each separate area on the face. You can finally add varying serums to one face mask to target the different skin concerns on different parts of your face.

Sounds like a face mask lover’s dream come true? You betcha. Neutrogena says that this service will be available by the third quarter of this year.

The earbuds that come with ‘150-hour battery life’ 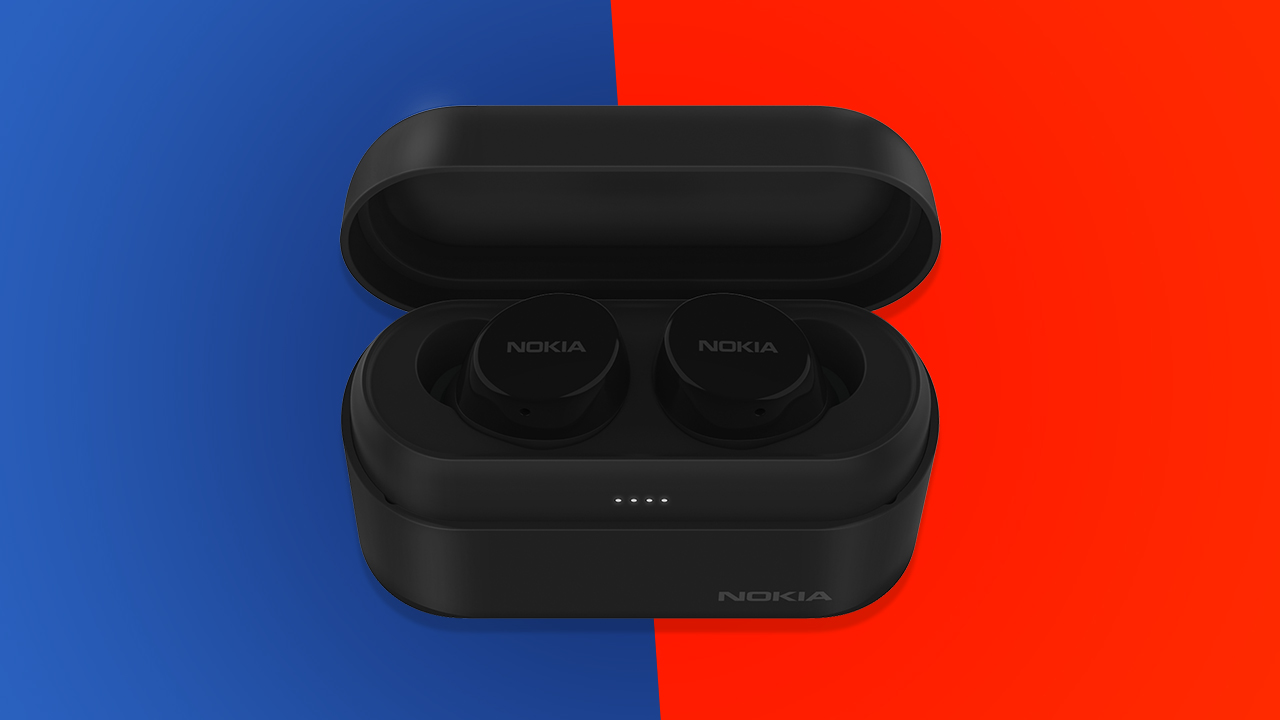 The Power Earbuds have the traditional set of components for the emerging technology: two in-ear pieces and a charging case. The set comes in two colors: charcoal black and light gray.

It supports Bluetooth 5.0, extending usage by up to 800 feet.  The Power Earbuds are certified for IP7 resistance. Supposedly, users can submerge the earbuds underwater for up to 30 minutes.

As for battery life, Nokia presents an interesting caveat. The earbuds themselves don’t last for 150 hours; instead, they last for a more believable 5-hour charge. Each bud contains only 50mAh capacity for battery life.

Apple has removed free chargers from the Apple Watch 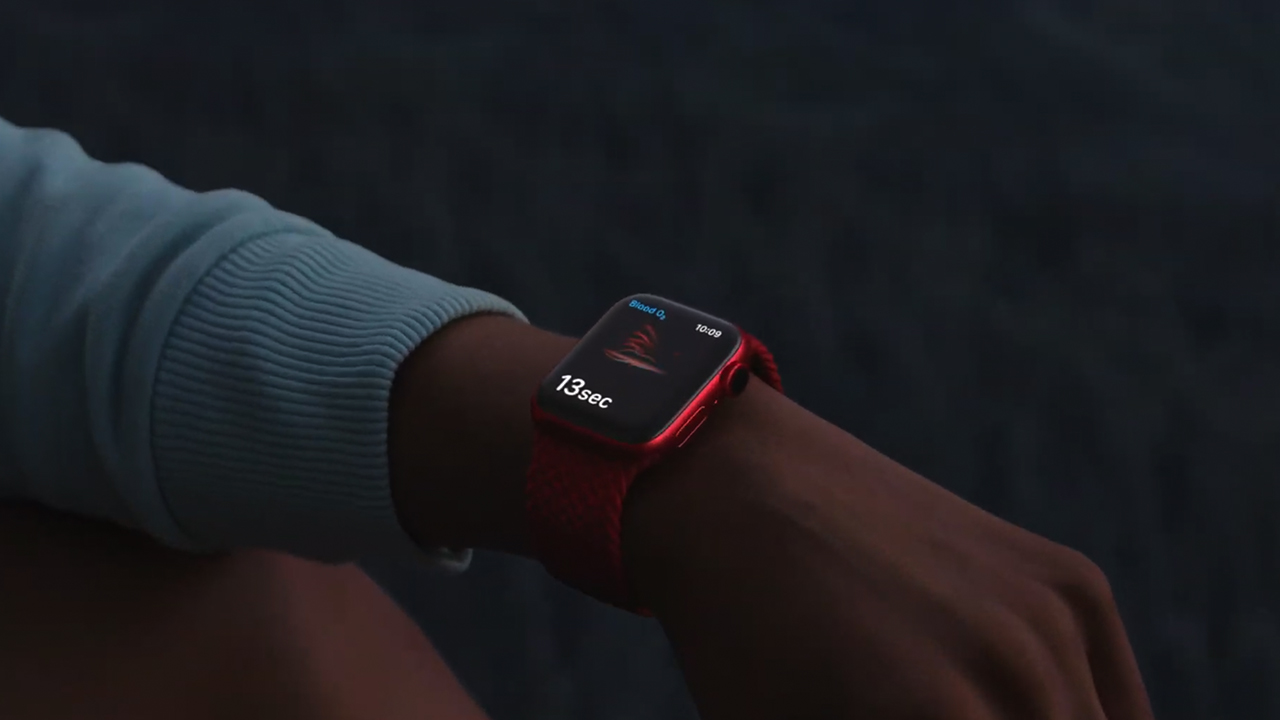 Three months ago, a spicy rumor made its way across the internet. According to an analyst, Apple will stop shipping upcoming iPhones with a free charger. Naturally, the rumored decision met with a lot of criticism. Now, however, all rumors are gone; Apple has removed free chargers from the Apple Watch.

In the big Time Flies event today, Apple announced the Apple Watch Series 6 and the Apple Watch SE. Though both smartwatches have impressive specs, they will miss one of the most essential accessories for devices: a plug-in charger. Instead of the wired adapter, the device should come with a wireless adapter for wireless charging.

Finally, Apple has confirmed the landmark decision. Announced by Lisa Jackson, Apple’s vice president of environment, policy, and social initiatives, the accessory’s removal comes as part of Apple’s initiative to reduce the company’s environmental impact. The company has previously announced a plan to go carbon neutral by 2030.

Of course, Apple might have other reasons to remove the charger. According to a previous rumors, 5G hardware has considerably upped Apple’s costs across the board. Removing “non-essential” accessories might reduce Apple’s productions costs and might keep prices relatively around the same range. Curiously, the Apple Watch’s titanium and Hermes models will still ship with power adapters, despite the on-paper environmental reasons.

There it is: Apple removing USB power adapters from Apple Watch. Next month: iPhone.

Also, according to a new rumor, Apple isn’t stopping with the Apple Watch. Tech leaker Mark Gurman has hinted that Apple is also removing the power adapter from the iPhone 12’s box.

Unfortunately, Apple did not announce the much-awaited iPhone 12 during the Time Flies event against previous speculation. The company is still set to release the next iPhone generation sometime in the next quarter. If the trend has truly started, you might not see a free charger next month anymore.