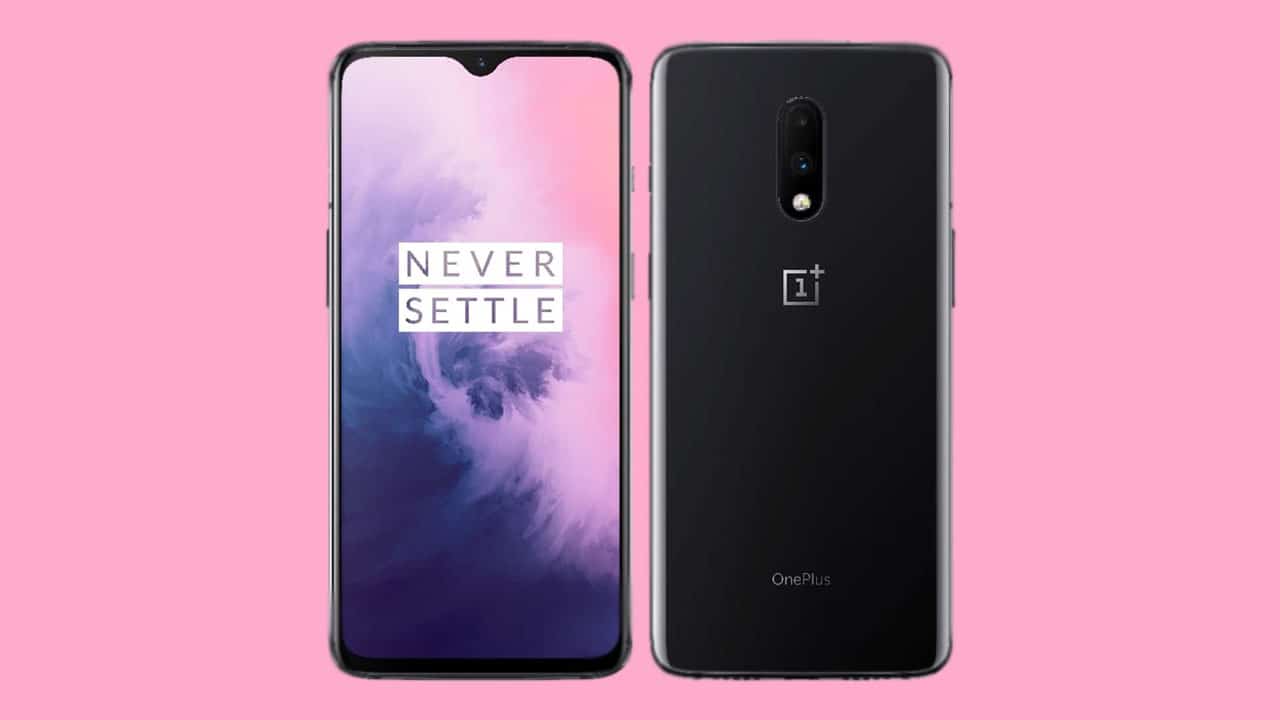 The long wait is over! After much speculation, OnePlus is finally bringing the OnePlus 7 to the Philippines — through Digital Walker.

Now, Digital Walker has officially announced the OnePlus 7’s much-awaited launch! On August 7, the OnePlus 7 will debut at all Digital Walker stores. The phone will come out in the larger 8GB RAM + 256GB internal storage variant. It will be available in Mirror Gray and Red.

The OnePlus 7 sports a Qualcomm Snapdragon 855 octa-core chipset, 8GB of RAM, and 256GB of internal storage. It comes with a dual 48-megapixel + 5-megapixel rear camera combination. The front-facing camera is a capable 16-megapixel selfie shooter. It is powered by a 3700mAh non-removable battery. Out of the box, it comes with Android 9.0 Pie embedded with OxygenOS 9.5.8.

SEE ALSO: OnePlus 7 Pro is the company’s most premium phone with all the newest tech 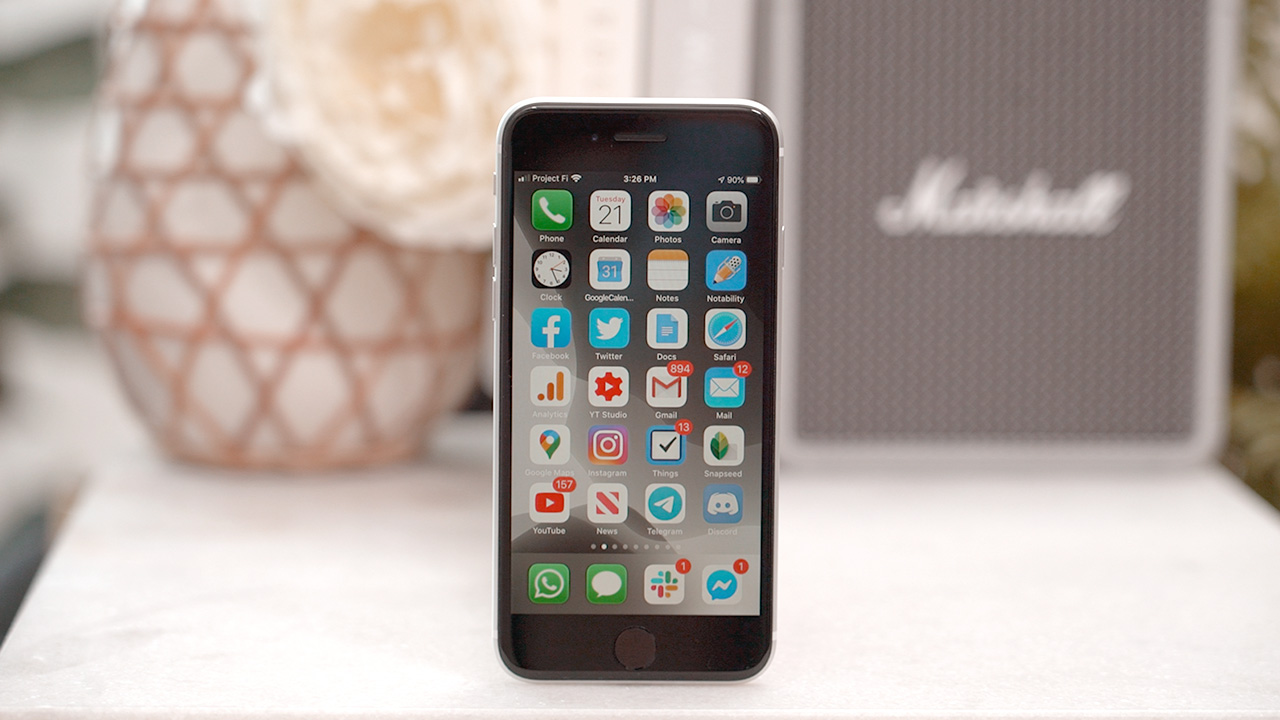