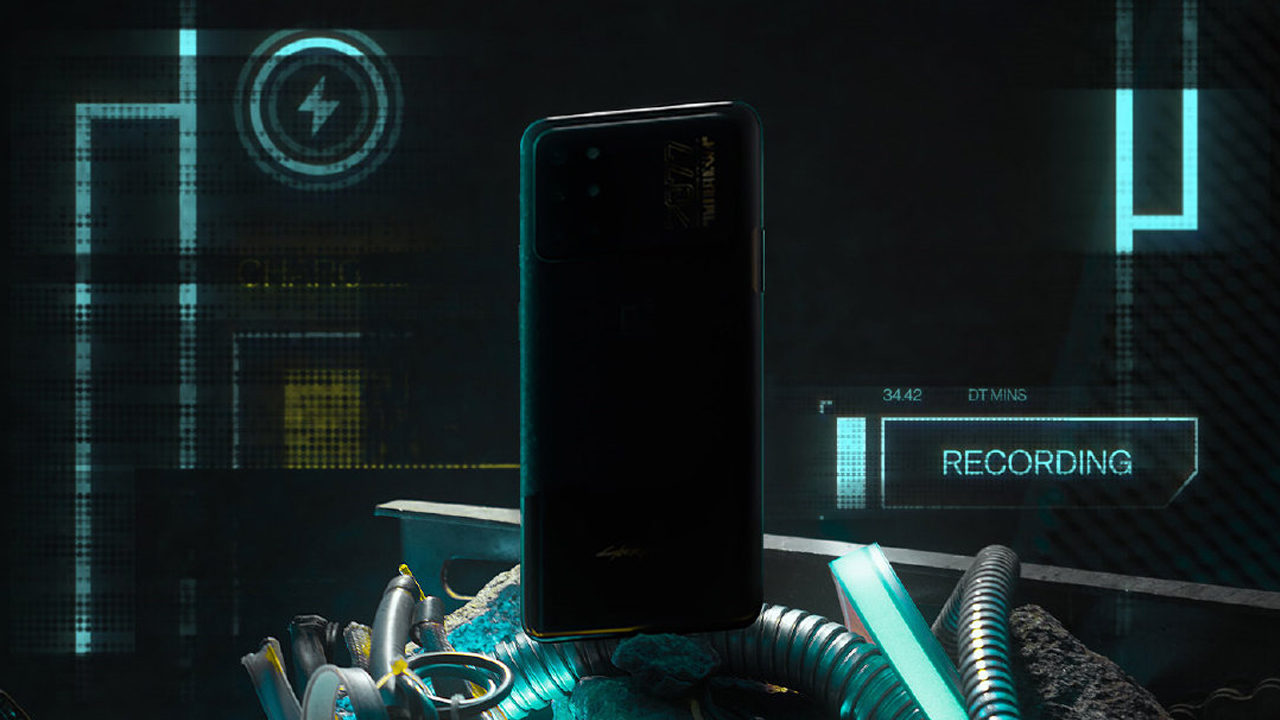 Because of the numerous delays, the highly anticipated Cyberpunk 2077 is the world’s most endorsed video game before the game has even arrived. Already, the unreleased video game has sponsored merchandise, entertainment consoles, unsolicited knockoffs, and its own comic series. Now, a sponsored smartphone is in the works. The newly launched OnePlus 8T is getting a Cyberpunk 2077 edition.

Officially confirmed on OnePlus’s Weibo account recently, the tie-in smartphone edition will come with a sleek, new chassis and a custom rear camera design. Naturally, the OnePlus 8T is also coming with a refreshed software design, as is traditional with custom smartphone variants.

According to the previews, the custom variant will feature the game’s now-iconic cyan and yellow color combination. It will also feature a sizable “2077” graphic right on the seemingly huge camera island.

Overall, minus the obnoxiously titanic camera island, the OnePlus 8T Cyberpunk 2077 looks sleeker in previews compared to other video game tie-ups. If anything, the official launch won’t take long at all. The sponsored edition will launch on Monday, November 2. More details will come then. However, it will likely come with the same spec sheet and around the same price range. The regular version launched last month and starts at SG$ 899.

Though the smartphone is already launch soon, Cyberpunk 2077 will officially launch on December 10. For now, at least. CD Projekt Red previously slated the game’s release for April and then November 19. After everything, we can only hope the new release date is final at this point.