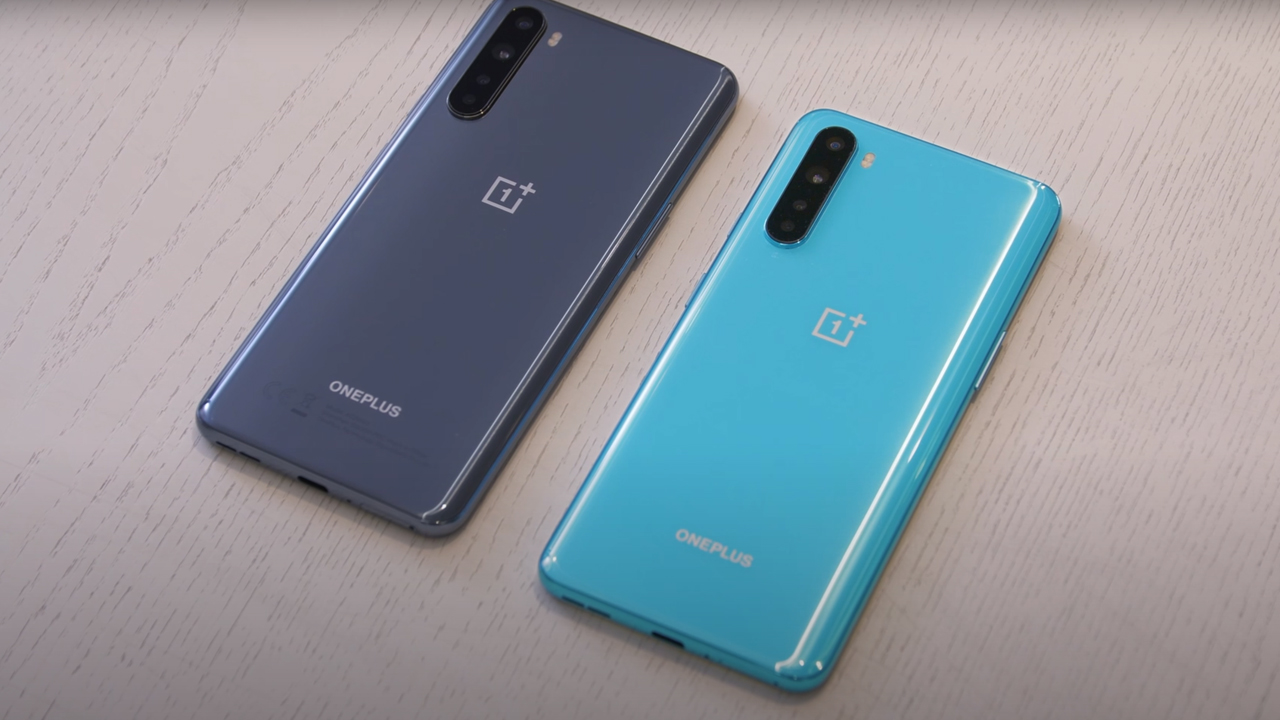 Over the past few weeks, OnePlus hasn’t shied away from teasing its upcoming midrange smartphone, the OnePlus Nord. Highlighted by an incredibly vocal and snarky Instagram account, the OnePlus Nord is poised to debut with a clamor of fanfare. The company is carefully controlling the outflow of information about the new series. That said, what else can the industry possibly leak about the device?

Apparently, with the launch date only a week away, OnePlus has shed most of its secrecies. OnePlus co-founder Carl Pei himself appeared on popular tech YouTuber Marques Brownlee’s channel for an official reveal of the OnePlus Nord.

Specifically, Brownlee interviewed the OnePlus boss about the costs of the upcoming smartphone. In doing so, the YouTuber revealed the official design when it comes out. Further, Pei also revealed a few unapproved prototypes of the midrange series. Though still sharing in the same profile, the prototype looks different enough to be distinguished as its own series.

Based on the reveal, the series will come in two colors: Black and Teal. Speaking of teal, Pei was notably wearing a pair of teal earbuds during the interview as well. Though they weren’t the focus of the video, the teaser also hints at an upcoming launch for the wireless earbuds as well.

OnePlus is officially launching the OnePlus Nord on July 21. However, if you can’t wait for more details about the upcoming series, the company is already leaking details slowly through all of its social media accounts.