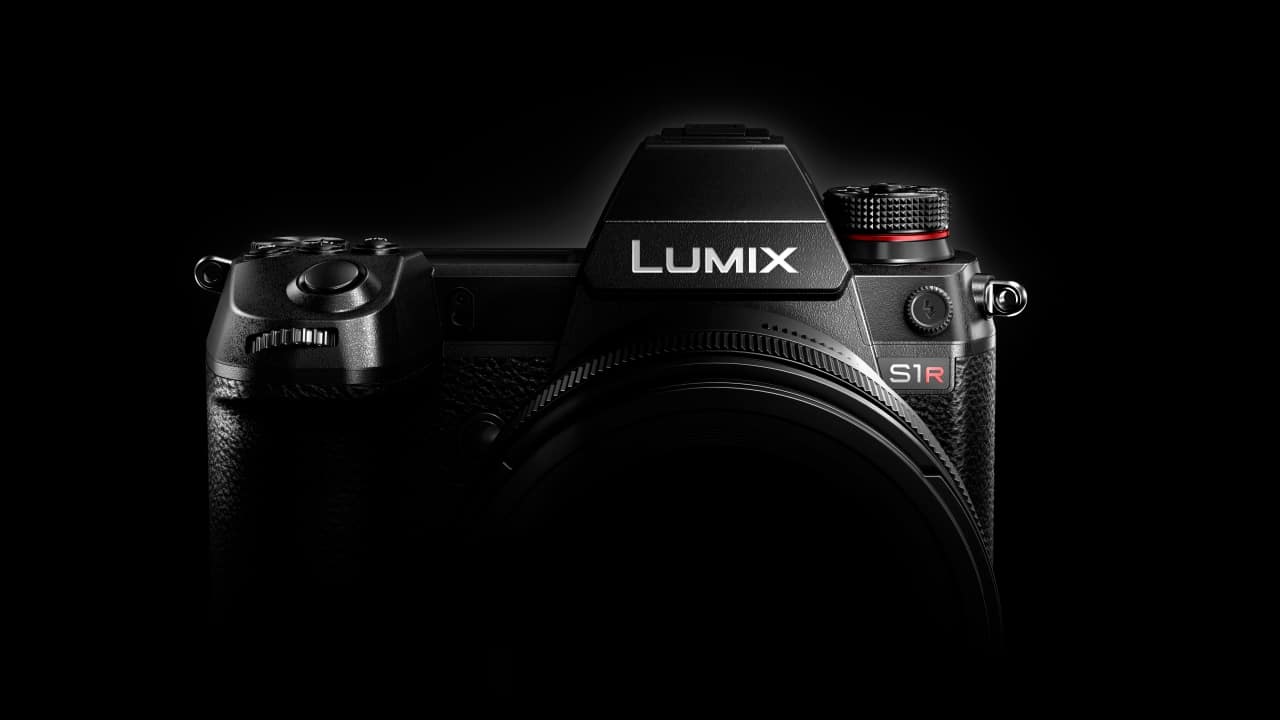 During their Photokina 2018 keynote, Panasonic’s Head of Imaging Yosuke Yamane introduced two Lumix S cameras: the Lumix S1R with a 47-megapixel sensor and the Lumix S1 with 24 megapixels. Both models won’t be out until next year, but that doesn’t mean we shouldn’t be excited about them. Despite being late in the game, the new Lumix S series has quite a lot to offer.

For starters, the Lumix S cameras will have image stabilization in both the camera body and the lenses, and will have the highest shutter speeds and fastest flash-synchronization speeds. Panasonic also claims their new electronic viewfinder will be the sharpest and most precise in the industry.

The new series is aimed to be the next popular choice among prosumer and semi-pro videographers, just like Panasonic’s very own Micro Four Thirds cameras.

The Lumix S cameras will have the world’s first full-frame mirrorless 4K video recording at 60fps and dual image stabilization. The new cameras also have dual XQD and SD card slots. Panasonic promises extreme durability in any weather, as well.

Since the Lumix S is an entirely new series, lens compatibility will be an issue. To solve this, Panasonic announced the L-Mount Alliance in partnership with Leica and Sigma.

This means that the Lumix S series will adopt Leica’s L-Mount with eight high-quality lenses already available. Then, there are three more coming from the Lumix division. Sigma, on the other hand, will be contributing by 2019.

Panasonic said that it will have a total of at least 10 compatible lenses within a year of the Lumix S release.

There are no pricing details during the keynote, and everything is somehow still on paper. We’ll have to wait for further announcements from Panasonic and, hopefully, they live up to expectations.