So you have your grocery money and you’re ready to spend all of it. That’s great! But did you know that if you use PayMaya, you can get some of that money back?

For instance, here at Landers Superstore, PayMaya is the preferred payment option. From now until April 20, 2020, you get a five percent (5%) cashback every time you shop.

You can also get one percent (1%), ten percent (10%), or one hundred percent (100%) cashback for every QR transaction with PayMaya. You can earn a maximum of PhP 500 during the promo period!

The only thing you need to do is use your PayMaya account and scan to pay. Imagine how much you save whenever you scan to pay for your groceries. Awesome, right?

You can enjoy more rewards like this in other PayMaya preferred grocery stores. Basta grocery shopping, don’t pay cash. PayMaya!

If you don’t have PayMaya yet, download the app now and use our code GDGTMTCHPYMY to instantly get PhP 50 in your account.

This video feature is a collaboration between GadgetMatch and PayMaya Philippines

Remote work with the Lenovo Yoga Slim 7i Carbon 2022 [Shorts] 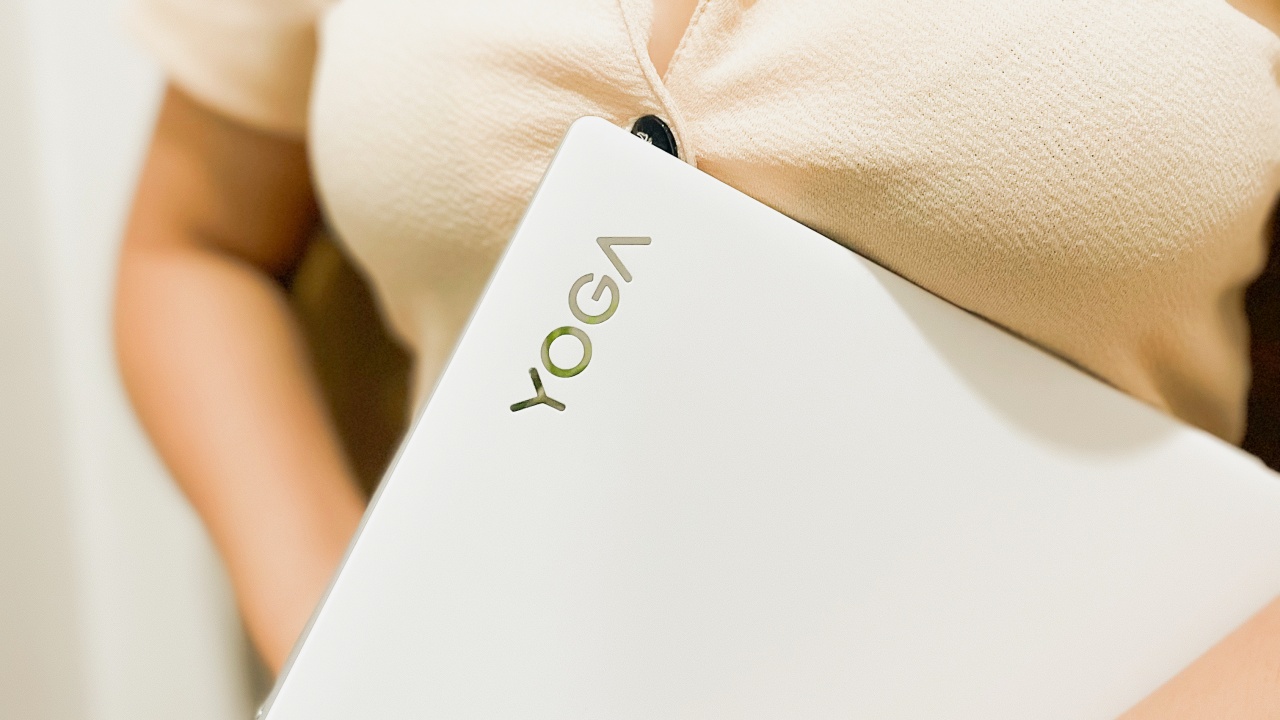 Performance and portability go hand-in-hand with the Lenovo Yoga Slim 7i Carbon 2022 pic.twitter.com/H8zmWiNYm5

I get a lot of “what does a freelancer’s day really looks like?” so here’s a glimpse of my day. I usually adjust my schedule depending on what’s on my plate. Portability is so important to me especially when working outside. Thankfully, i get to work with the newest Lenovo Yoga Slim 7i Carbon.

I bring this anywhere when i decide to settle in for a few hours of work. It’s super handy and ultra slim. It fits in my 13-inch handbag. It’s tiny but has all the power that i need! It’s designed with an emphasis on portable productivity, just how i like it.

I find early morning time to be my less productive hours. I just check my email and messages while having a quick brunch. I have most of my energy during mid-day and this is the time when i usually set meetings and presentations.

It has a compact 13-inch QHD resolution lay-flat display. And not just that, look how stunning it is with its moon-white color. Really love it!

I do more content editing in the evening. For some reason, the internet connection is much faster during this time.

While bigger can be better, i prefer lighter. As they say, good things come in small packages. The yoga slim 7i carbon is tiny but powerful and it’s perfect for my life as a freelancer.

With its long battery life and innovative features, i’m not worried about my efficiency despite juggling multiple tasks.

Having the right laptop for what i do means getting optimum results. It combines peak performance, ultra-portability, and smarter features. With it, i’m pretty sure i can slay any task that comes my way. 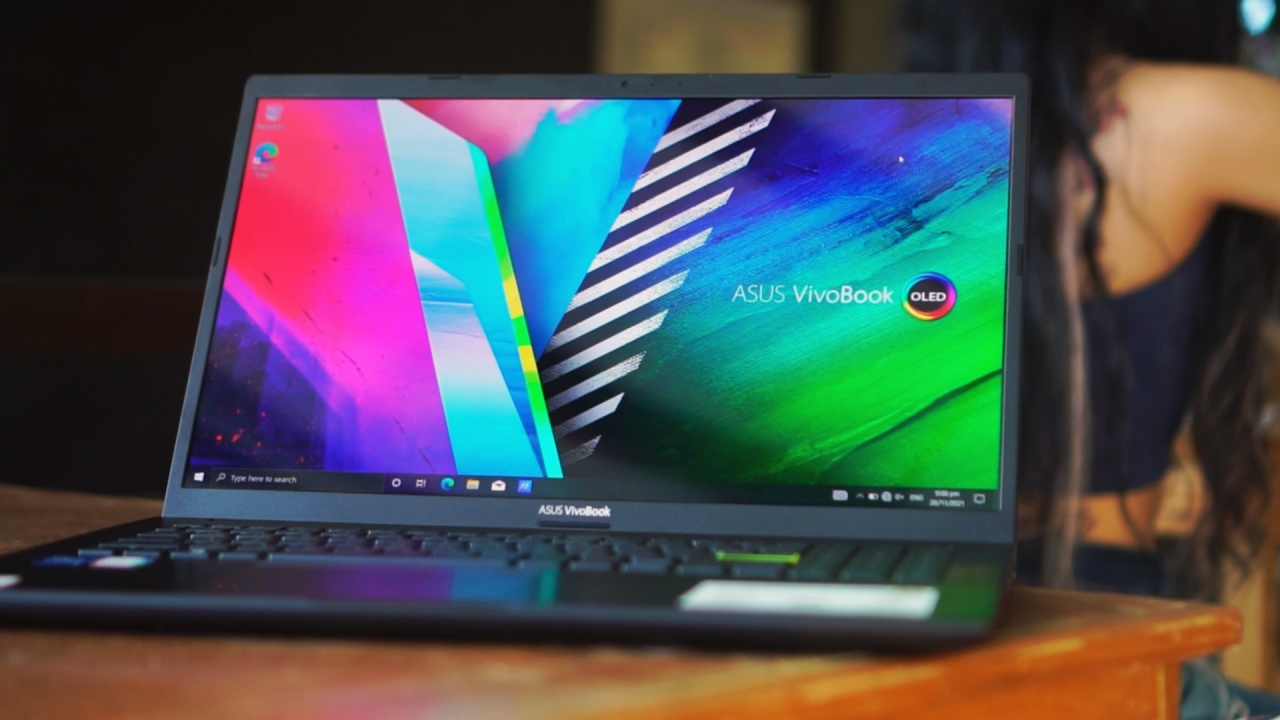 ASUS has been known for stylish laptops, especially for their Vivobook lineup. But it is choosing reliability and function over grandeur looks for the Vivobook 15 OLED.

It sports a 15.6-inch FHD OLED Pantone validated display giving it extra punch over traditional LCD displays. This means it’s better whether it’s for play or for watching your favorite video over and over again.

It’s also great for video calls on the go and getting work done while being pleasing to the eyes.

The Vivobook 15 OLED is thick, sturdy, and powerful. It’s equipped with several USB ports and an HDMI port for your presentations, a microSD card reader, and a headphone jack. This is all so you can have a faster, more seamless workflow.

The keyboard has an iconic design along with a classic number keypad. It’s powered by Intel’s 11th Gen processor along with 4GB DDR4 RAM and 512GB SSD.

Thus laptop is a reliable daily companion and it could very well be your GadgetMatch.

Vivobook 15 OLED pricing are as follows:

This feature is a collaboration between GadgetMatch and ASUS Philippines. 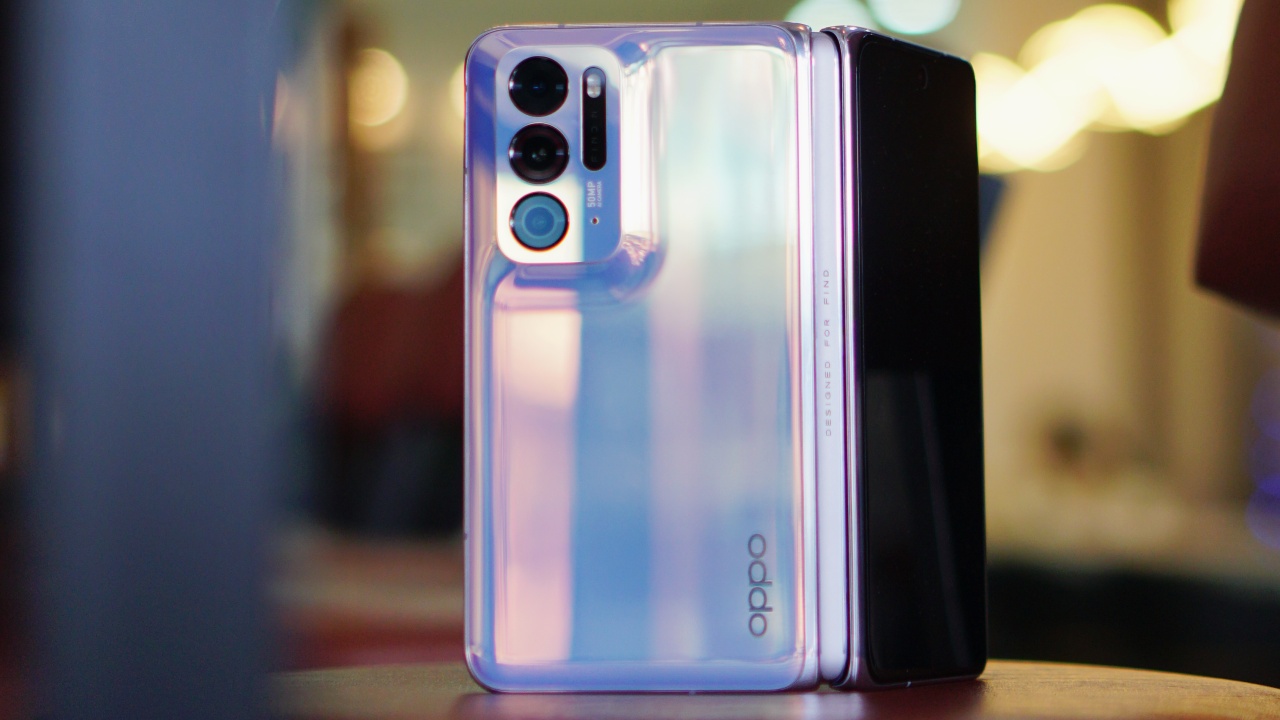 The OPPO Find N — the company’s first foldable — seems a lot like just a smaller Samsung Galaxy Z Fold (2/3, doesn’t matter really). But there’s more to OPPO’s first attempt at a foldable than what initially meets the eye.

It’s smaller so it’s easier to hold and pocket, but the screen aspect ratio and orientation feels quite different from the Galaxy Fold. The OPPO Find N seems friendlier to tinier hands as it measures at 5.49″ when folded and 7.1″ when unfolded.

There are plenty of cameras to go around too. First, the main camera module at the rear. Here are the numbers:

Naturally, that’s not all since we still have the front cameras for both the inner and outer display. Thankfully, they are the exact same cameras — 32MP Sony IMX615 f/2.4.

Some sample shots are available on the video.

Everywhere else, the OPPO Find N is an undeniable flagship on paper. It’s powered by the Qualcomm Snapdragon 888 chip and comes in two configuration options: 8GB+256GB and 12GB+512GB. It also supports 5G connectivity and has the ColorOS 12 based on Android 11 for its operating system. Also, it has a side-mounted fingerprint scanner for security.

The foldable has a 4,500mAh battery capacity with support for 33W SUPERVOOC charge (fast wired), 15W AIRVOOC (wireless charging compatible with Q), and 10W reverse charging so you can charge other accessories should it ever be necessary.