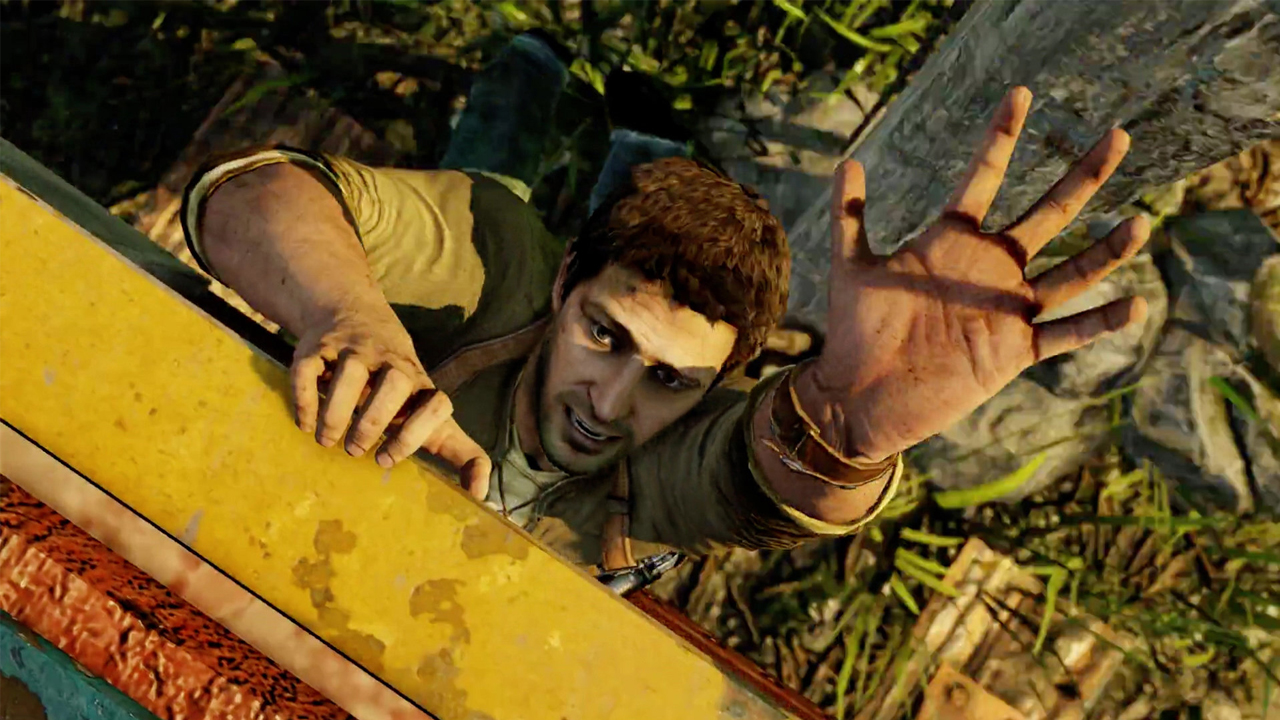 After around a month of quarantine, most gamers have already bulldozed through their gaming backlogs. At the very least, everyone’s looking for a new game to play to fight the cabin fever.

In just a few hours at the time of this writing, Sony is releasing two of its biggest PlayStation games absolutely free for PlayStation 4 users: Uncharted: The Nathan Drake Collection and Journey.

For most PlayStation 4 users, the Uncharted series is a familiar face. Uncharted 4: A Thief’s End was one of the most prominent titles released exclusively on the platform. An essential part of the current PlayStation exclusives era, the fourth title in the series always came in console bundles, seasonal sales, and must-have lists. Complementing this, Uncharted: The Nathan Drake Collection bundles remastered versions of the first three titles in the series: Uncharted: Drake’s Fortune, Uncharted 2: Among Thieves, and Uncharted 3: Drake’s Deception. 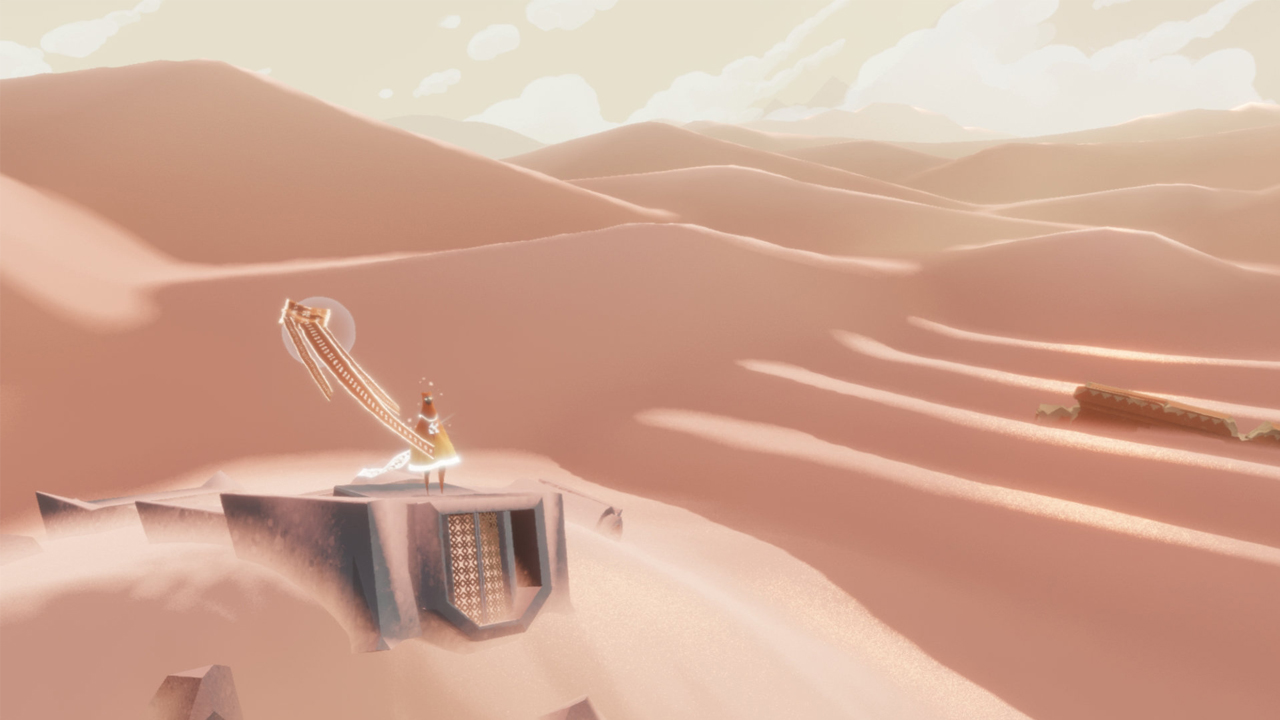 In contrast to Uncharted’s heavy action, Journey is an incredibly light-hearted adventure game for the PlayStation. Until recently, it was an exclusive to the console. The game’s biggest draw is its surprise multiplayer element, bringing two random players together to finish the story. In a time of social isolation, Journey represents a much-needed desire to connect with other people and just chill through a game.

Both games are the first titles in Sony’s Play At Home initiative. After this announcement, Sony will announce more titles coming for free. Additionally, the company has also pledged financial support for independent game developers during this troubling time.

Uncharted: The Nathan Drake Collection and Journey are free from April 15 (8pm PDT) to May 5 (8pm PDT). (If you’re in China or Germany, take note: instead of Uncharted, you’re getting Knack 2 instead.) Get them while they’re hot!