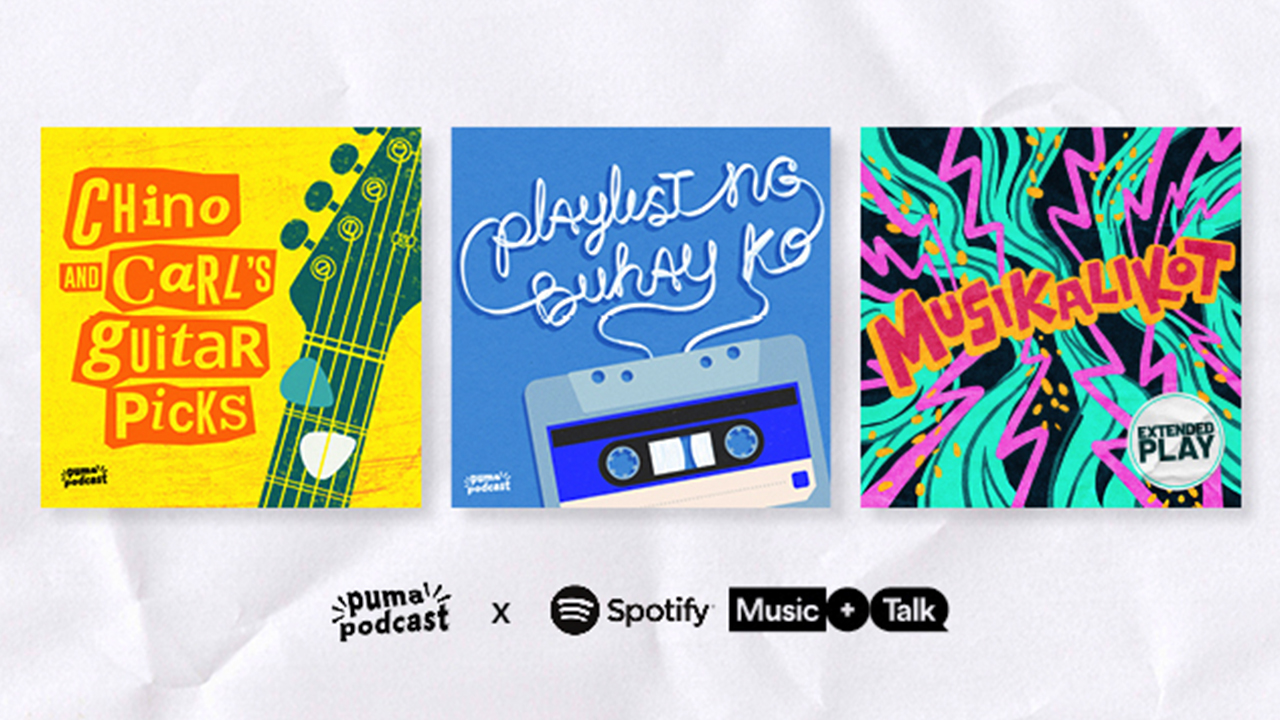 Spotify has a new listening experience called Music+Talk, bringing music and spoken word content together exclusively on Spotify and Anchor. 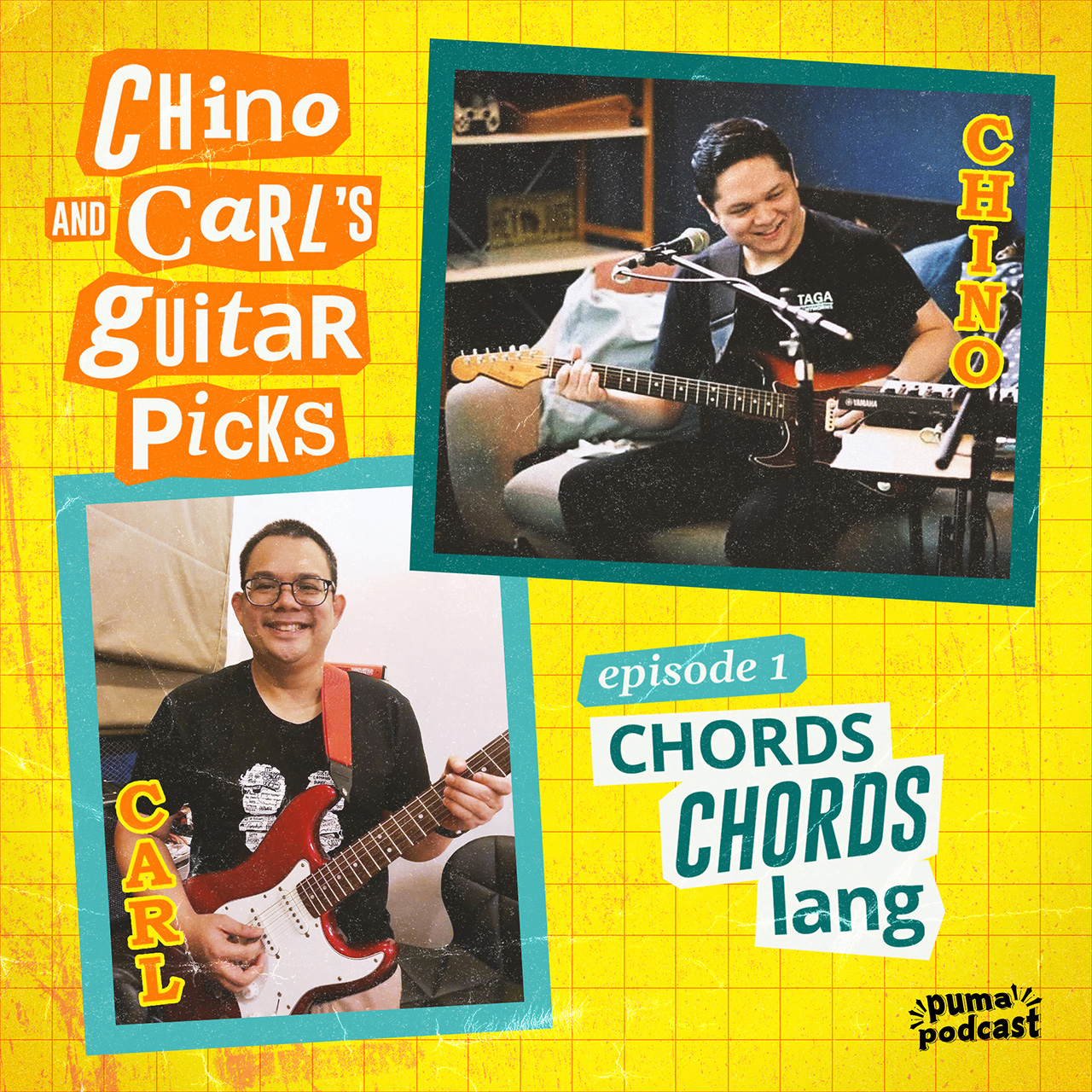 In this podcast, Chino Singson, the lead guitarist of the Filipino band The Itchyworms, picks his favorite tracks to play, get inspiration, or rock out to, together with his guitar student Carl Javier — who’s also the CEO of PumaPodcast. 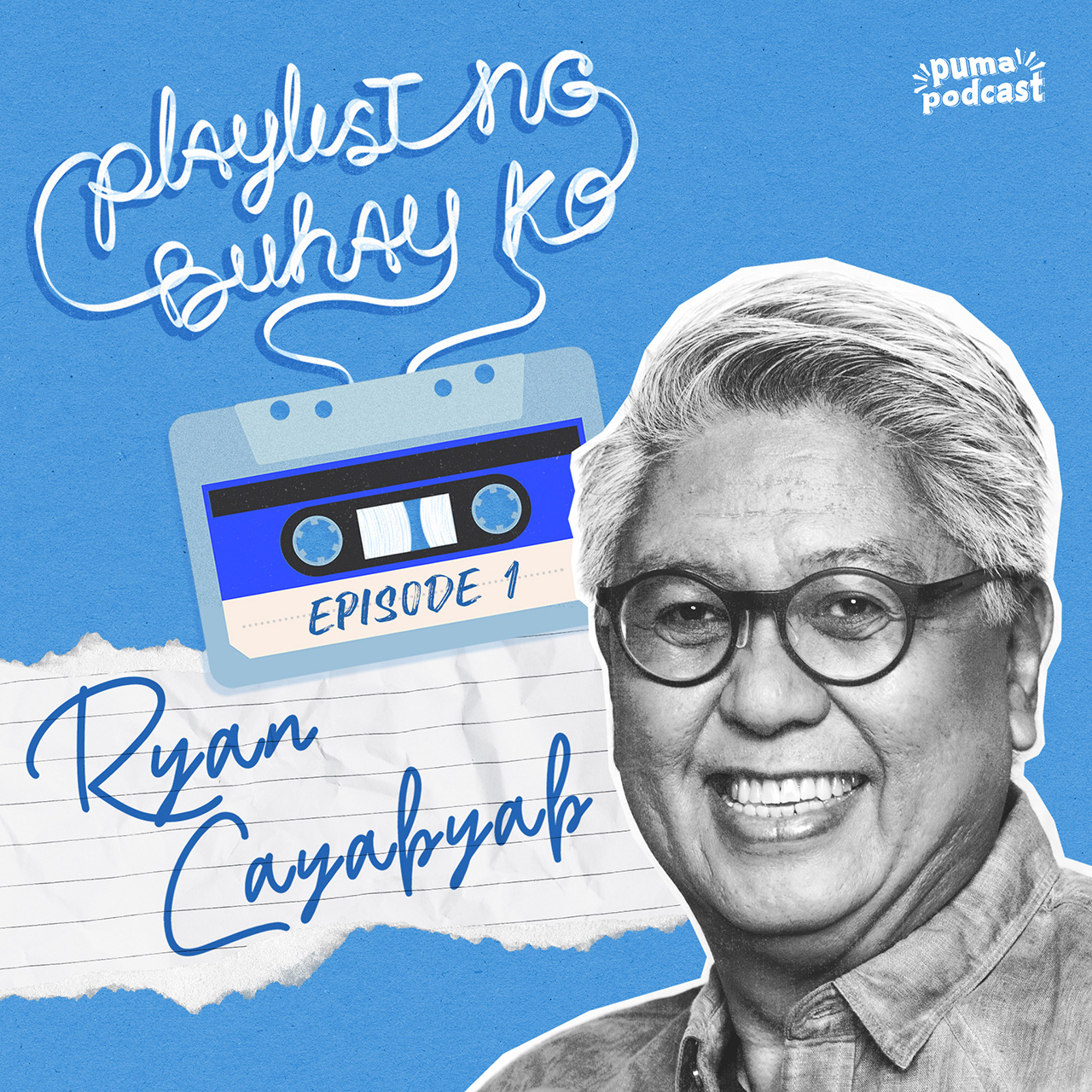 Multi-award journalist Roby Alampay hosts “Playlist ng Buhay Ko”, a podcast where celebrities and newsmakers tell the story of their lives while recalling the songs that served as the soundtrack of various points in their lives. 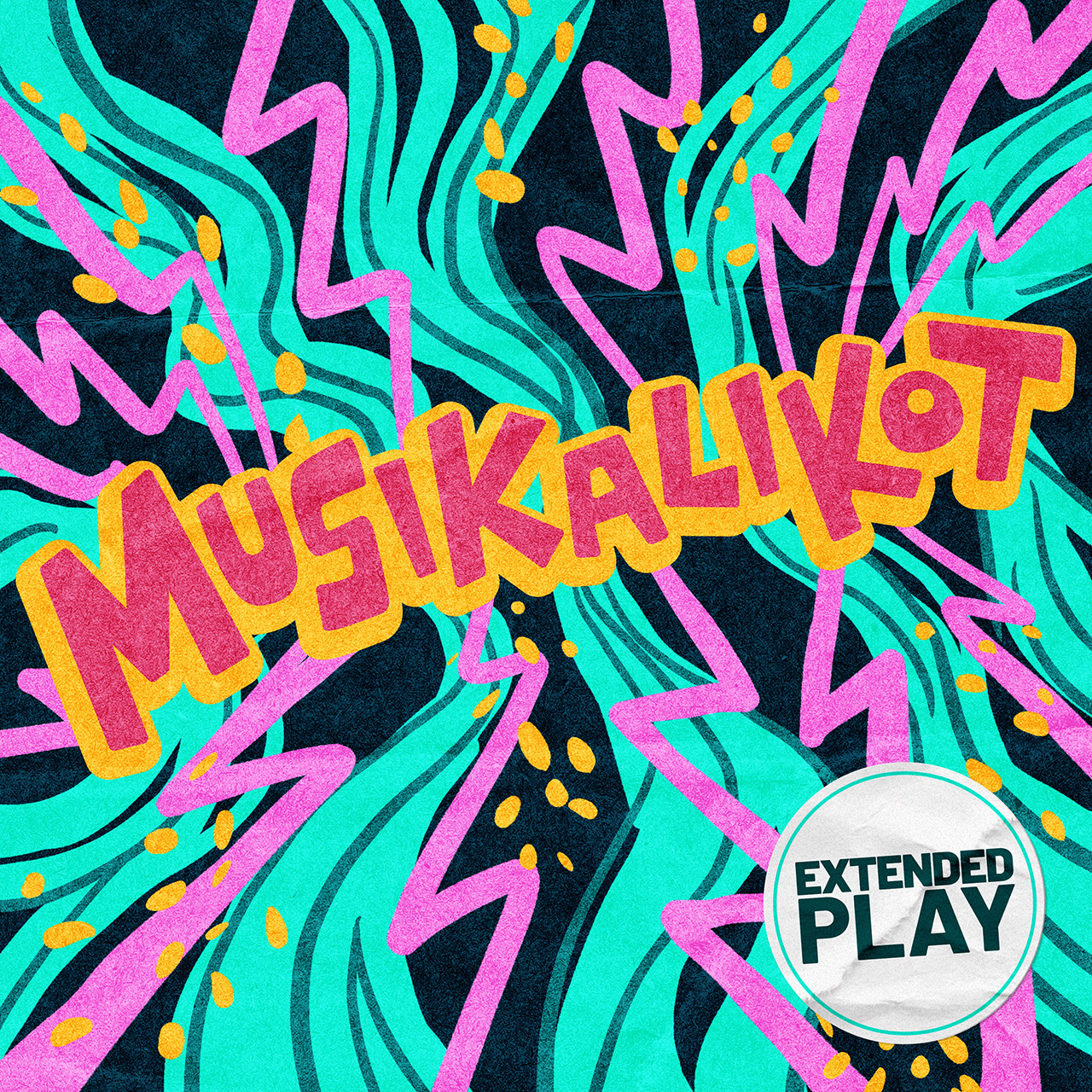 One of PumaPodcast’s most popular shows, Musikalikot, is joining the program with “Musikalikot: Extended Play”. The show takes an ambitious stab at dissecting the history and inner workings of any musical concept, work, event, or phenomenon in the Philippine context.

So what makes Spotify’s Music+Talk innovative?

The new audio experience lets you listen to the songs being discussed in a podcast. Spotify users with a free account can listen to 30-second segments of the featured song before the spoken word portion resumes. Meanwhile, Spotify Premium users will be able to listen to featured songs in full.