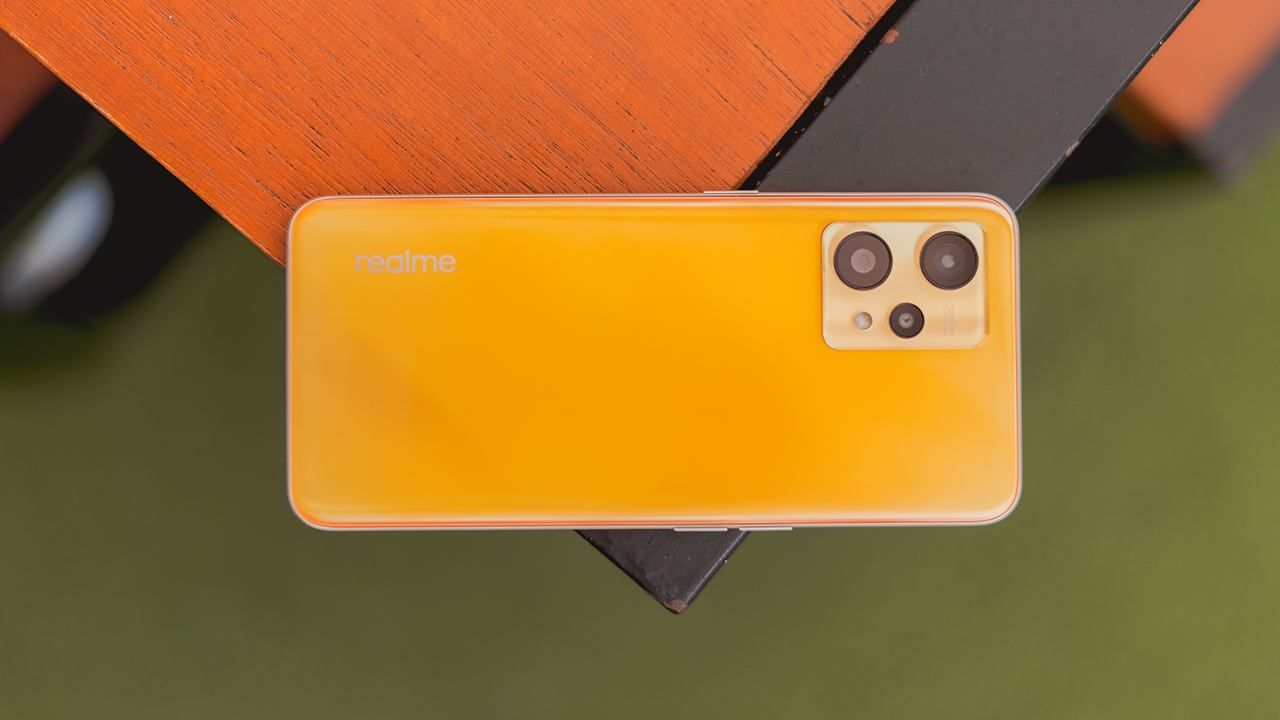 The realme 9 series keeps growing. The latest addition coming to the Philippines is the realme 9 4g. Here’s everything you ought to know about this new smartphone.

realme’s going all in on their brand color on this one. The realme 9 4g comes in both White and Gold (but really closer to realme yellow) in a Ripple Holographic Design. It stands out for sure.

They’re launching this with the #CaptureBeyondLimits campaign suggesting it’s one heck of a smartphone camera. Here’s what you’re getting by the numbers:

The main shooter is truly the standout here. It’s a similar approach to what realme has been doing with some of their other handsets.

Elsewhere on the phone you get a 6.4-inch AMOLED Display with 90Hz refresh rate. Powering the device is a Qualcomm Snapdragon 680 chip with a 5,000mAh battery supporting it. The variant in the Philippines comes in a 6GB+128GB configuration.

As part of celebrating the Lazada Super Brand Day on June 19, the realme 9 will retail with a discount of PHP 2,500 off at only PhP 12,499 with an additional free one (1) year extended warranty and realme Buds Q2 (Blue) worth PhP 1,290 for one day only. 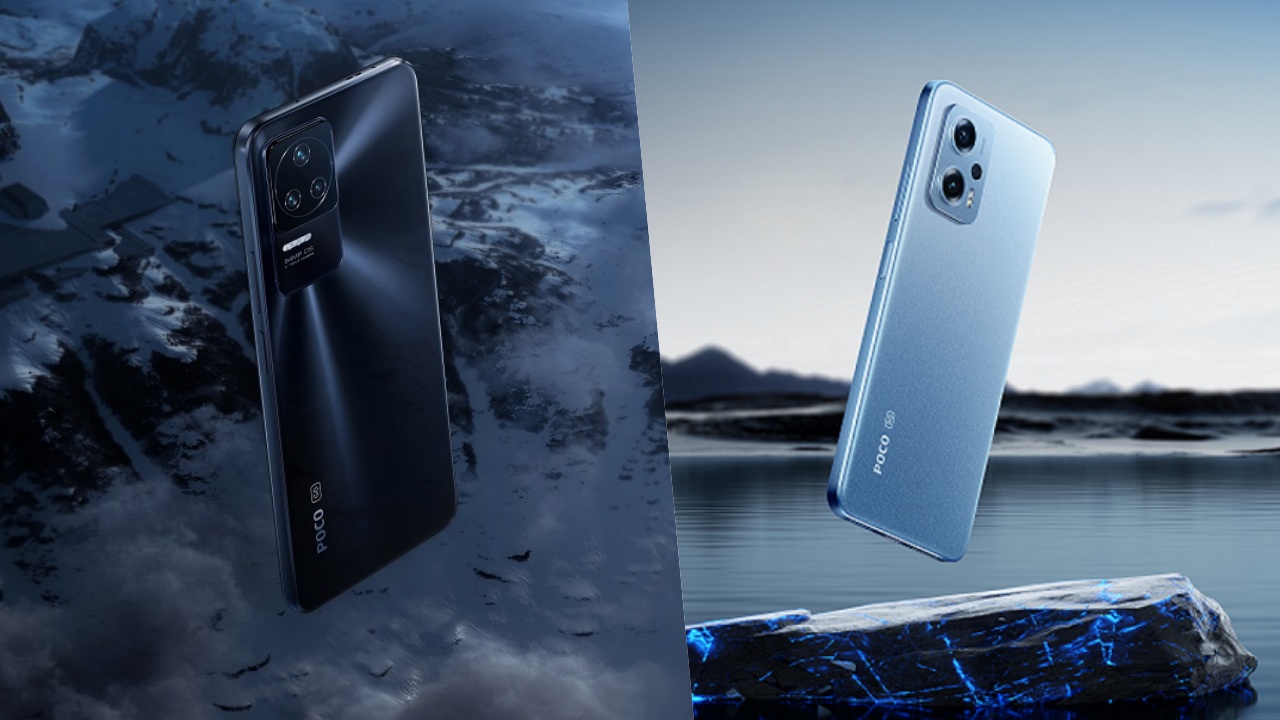 POCO is making two more mid-rangers available in the Philippines with the release of the new POCO F4 and POCO X4 GT.

Both smartphones are equipped with powerful processors and do not differ much in terms of specs and features.

Both are poised to deliver a strong and smooth performance in gaming and entertainment. But still being budget-friendly. Here’s a quick overview of the two phone’s details. 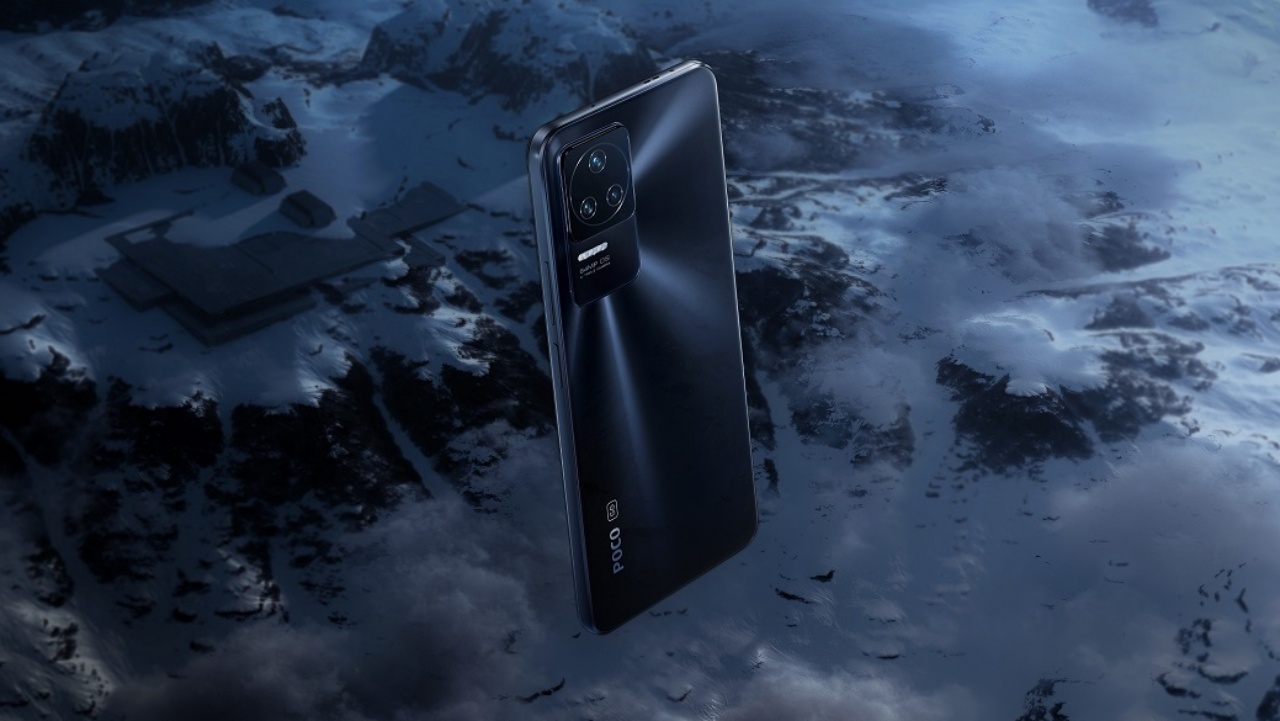 The POCO F4 is powered by a Snapdragon 870 chipset with a 7nm processor capable of 5G support and up to a 3.2GHz processing speed.

It is the thinnest model to date in the POCO lineup, boasting a 6.67-inch E4 AMOLED 120Hz display with up to a 360Hz touch sampling rate.

When it comes to its rear triple-camera setup, the POCO F4 has a 64MP main camera, along with an 8MP ultra-wide camera and a 2MP macro camera.

For the first time, an optical image stabilization (OIS) feature has been added to the main shooter. It obviously comes with a lot of shooting and filming features and can record videos up to a 4K resolution.

The phone has a 4,500mAh battery with 67W turbo charging, taking only 38 minutes to charge up to 100 percent. On a full charge, the POCO F4 is said to offer up to 10 hours of gaming. You also get 21 hours of video playback, and 119 hours of music playback. 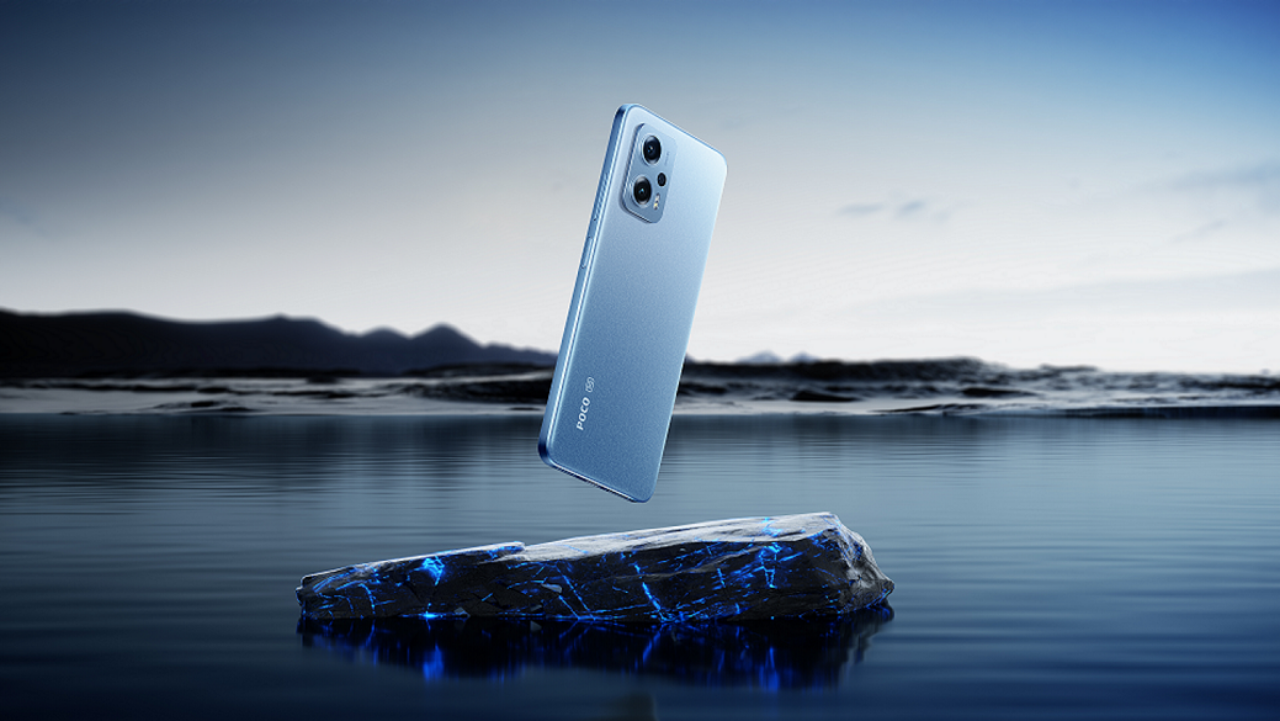 On the other hand, the POCO X4 GT is equipped with a Dimensity 8100 chipset with an advanced TSMC 5nm processor for fast performance that barely overheats.

What’s unique about the POCO X4 GT is it is POCO’s first LCD True Display smartphone. It also has a unique 20.5:9 LCD display ratio.

Its triple-camera setup is similar to the POCO F4’s, having a 64MP main camera as well that can double as 4K camera too. In front is a 16MP selfie camera. The phone comes pre-installed with 19 vlog templates for those who are into vlogging.

The phone has a longer battery life than the F4, thanks to its 5,080mAh battery that also supports 67W turbo charging. It can charge in full in just 46 minutes.

As an introductory offer, POCO is slashing up to PhP 4,000 off for an early bird price. They will also offer a one-time free screen repair service within the first six months after purchase.