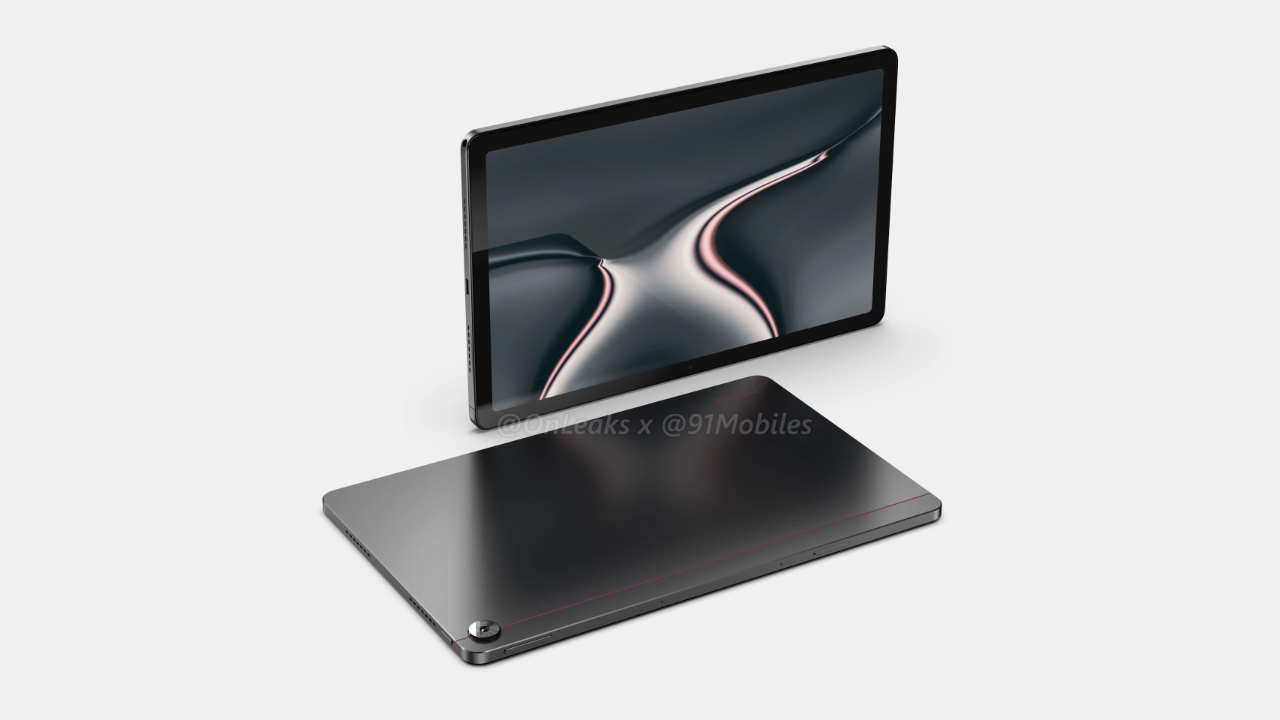 realme’s expansion to tablets and laptops is happening real soon. Renders of the realme Pad have surfaced online portraying a familiar design, along with a list of potential specs for the upcoming tablet.

The renders given by the famous tipster @OnLeaks depict a slim, unibody tablet reminiscent of the latest iPads. Differentiating the realme Pad, however, is the purple line that runs across the back complete with a “realme” branding.

The back of the tablet also houses a single rear camera — presumably a 13 MP camera which is now the standard for most tablets in the market. 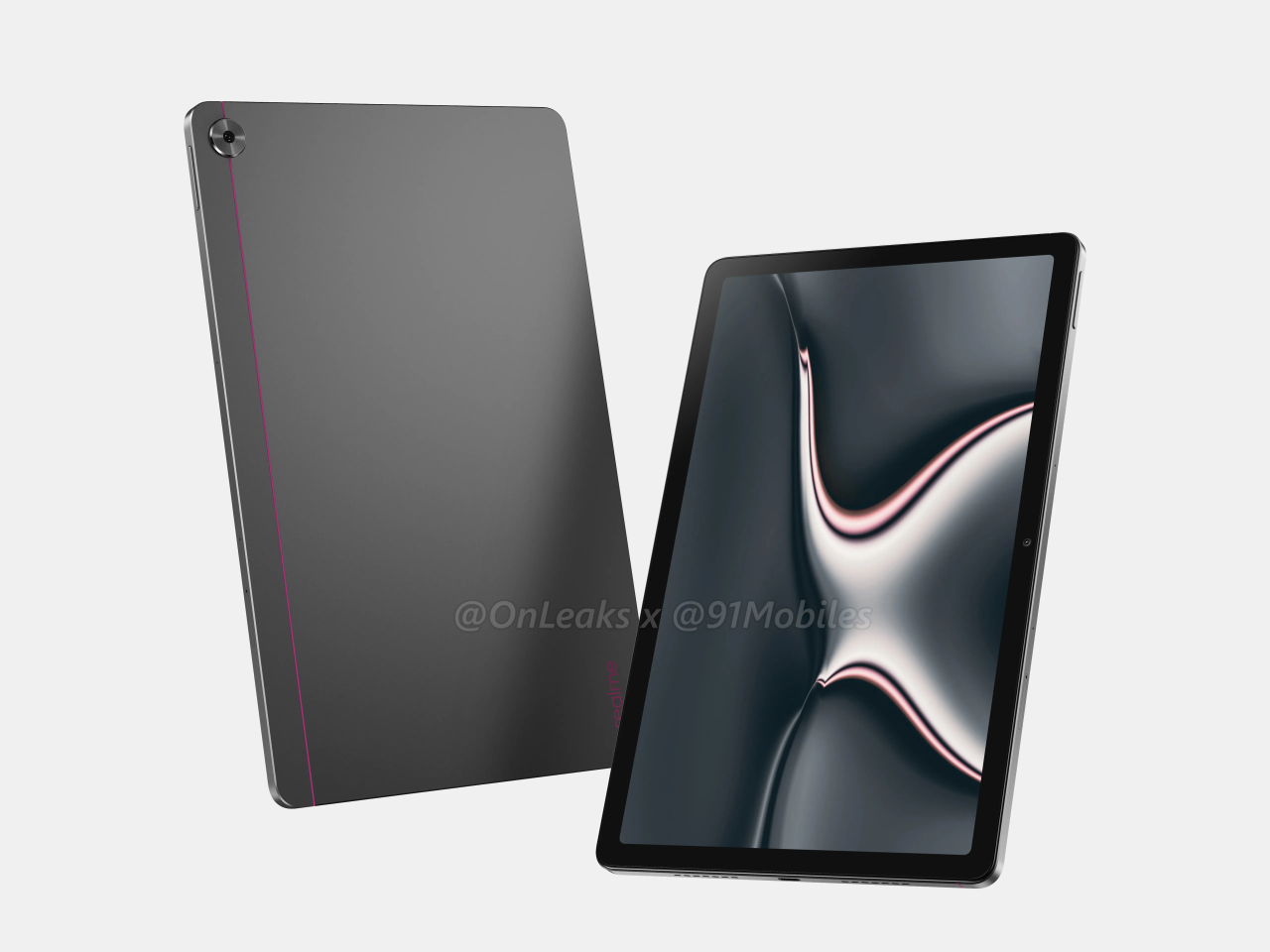 Meanwhile, the front of the tablet depicts seemingly large yet uniform bezels all around its sides. The front also houses the 10.4-inch display, although no specific specs have been shared.

Overall, the renders put the tablet’s dimension at 246.1 x 155.8 x 6.8 mm. Interestingly, the side frame of the tablet is flatter, putting it closer to the aesthetics of the iPad Pro and Air.

Interestingly, there’s also a slot located at the bottom frame where the USB-C port resides. The realme Pad will supposedly come with a stylus out of the box, and the dedicated slot is its safe space so you don’t misplace it. The bottom frame also supposedly shows cutouts for the speakers, although it is not clear at the moment if the tablet will have dual speakers or more. Other specs revealed so far include a built-in 7,100 mAh battery and a choice of silver-gray or gray-black color option.

Confirmed to arrive along with realme’s first laptop

Leaks and renders of realme Pad should not come as a surprise, considering that the company confirmed its existence at the global launch event of realme GT.

However, the tablet isn’t the only device that the company will launch soon. There’s also the realme Book, the company’s first Windows laptop. Both devices are slated to launch soon before 2021 ends.