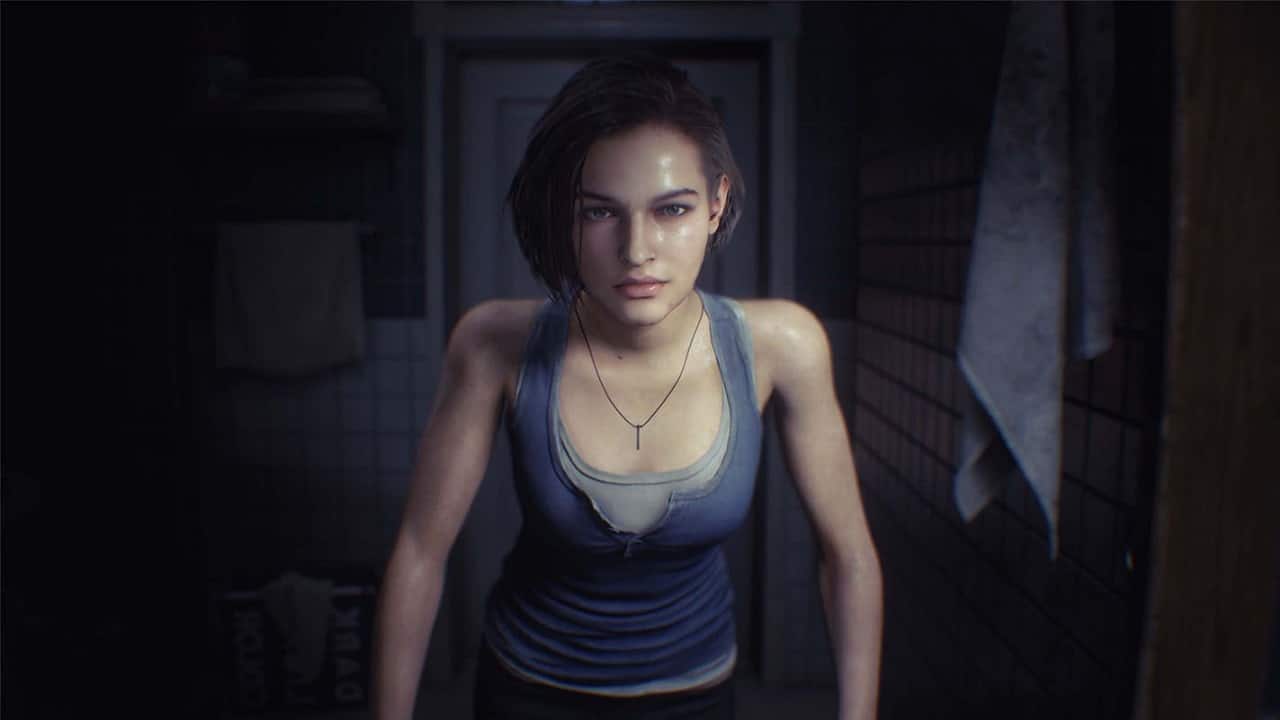 PlayStation saved the best announcement as its second to the last for its final State of Play. One of the most popular survival horror franchises gets another remake since its release 20 years ago. Capcom wants to take everyone back to Raccoon City in its full, high definition glory in Resident Evil 3.

Revisit the story of Jill Valentine as you venture through the virus-infected city in this modern remake. Avid followers of the multitude of Resident Evil games will enjoy the improved visuals while enjoying the same style of shoulder-perspective gameplay. Capcom programmed the entire remake on their own RE Engine, the engine responsible for Devil May Cry 5.

Apart from that, Capcom also announced Resident Evil: Project Resistance – a 4v1 multiplayer mode within Resident Evil 3. It features similar gameplay to that of Resident Evil 2, as players turn into survivors at the mercy of a Mastermind. Early talks suggested that it would be a separate title, but will now be part of the Resident Evil 3 remake.

The game will be available for the PlayStation 4, Xbox One, and the PC on April 3, 2020. PlayStation is already taking in pre-orders for the game as early as now.