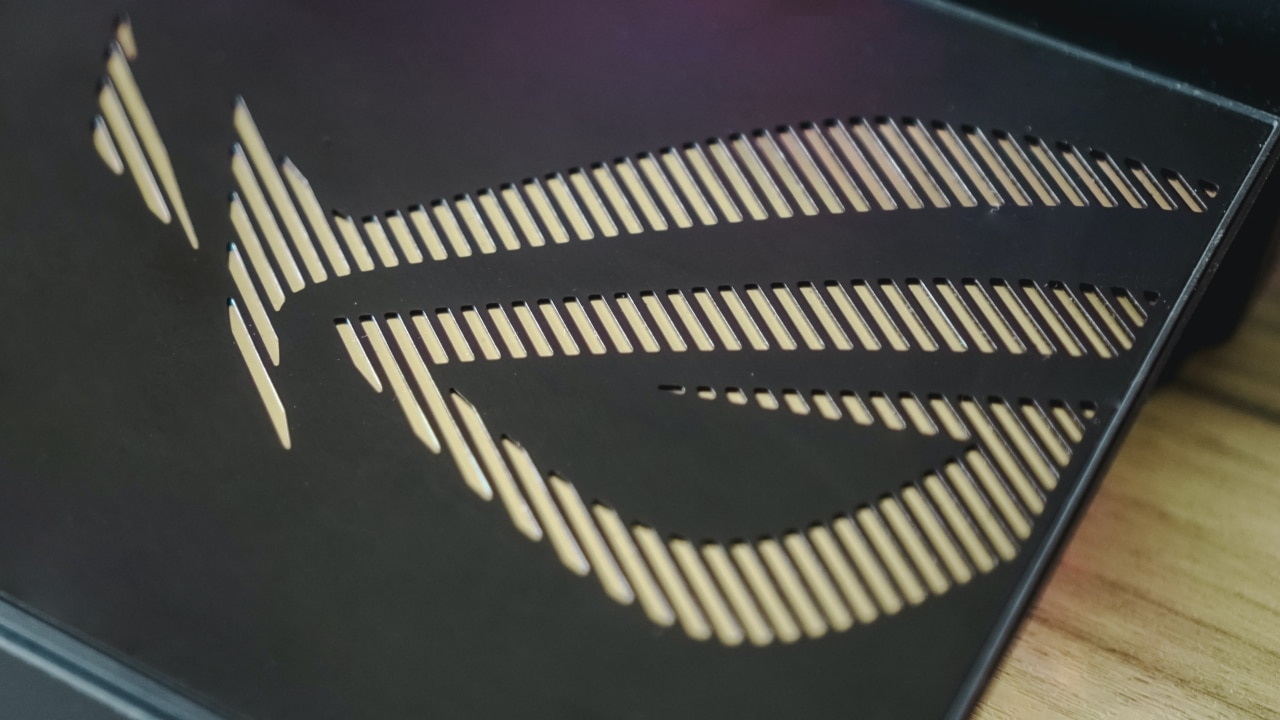 ASUS’ Republic of Gamers is having a blast this last week of February. From product announcements to promos, you don’t want to miss checking out what ROG Philippines has in store for its customers. 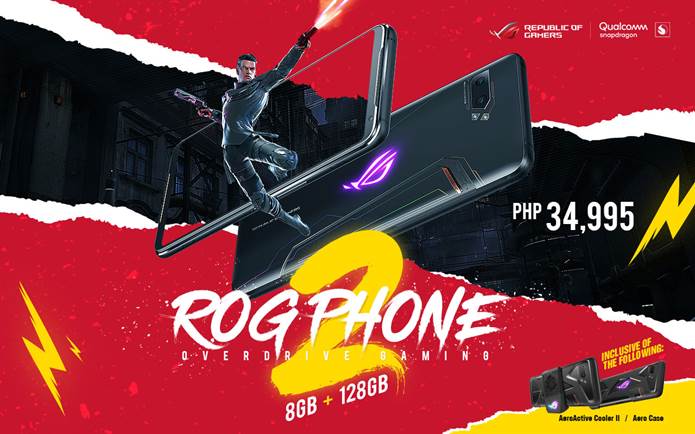 ROG Phone 2 Strix Edition is now available on these concept stores nationwide. It retails at PhP 34,995. While that might seem inadequate for a gaming phone, ROG is also bundling in the Aero Case and the AeroActive Cooler II for free.

Welcome to the Big Leagues Promo 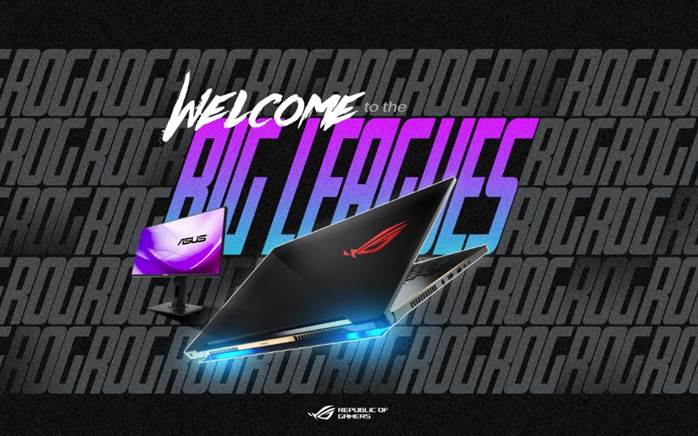 You can now also buy a ROG laptop with a bundled gaming monitor. This promo launched last February 22 bundles select laptops with a gaming monitor for the ultimate gaming experience. Participating laptops include: 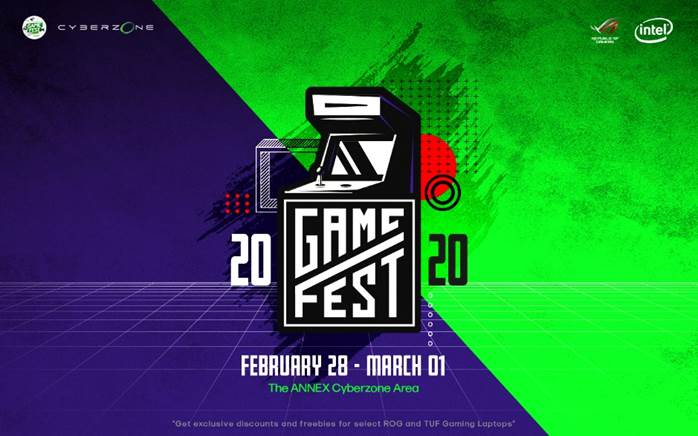 You can also visit ROG’s booth at the upcoming Gamefest 2020 this February 28 to March 1 at 4/F The Annex, SM North EDSA. ROG and TUF Gaming laptops will be available for everyone to try at the booth. ROG will also hold mini-tournaments for players of DOTA 2, Mobile Legends: Bang Bang, and Tekken 7. Winners of the mini-tournaments will take home exclusive ROG merchandise.

Here are the laptops on promo:

Samsung’s TV and sound bar bundle is discounted until June 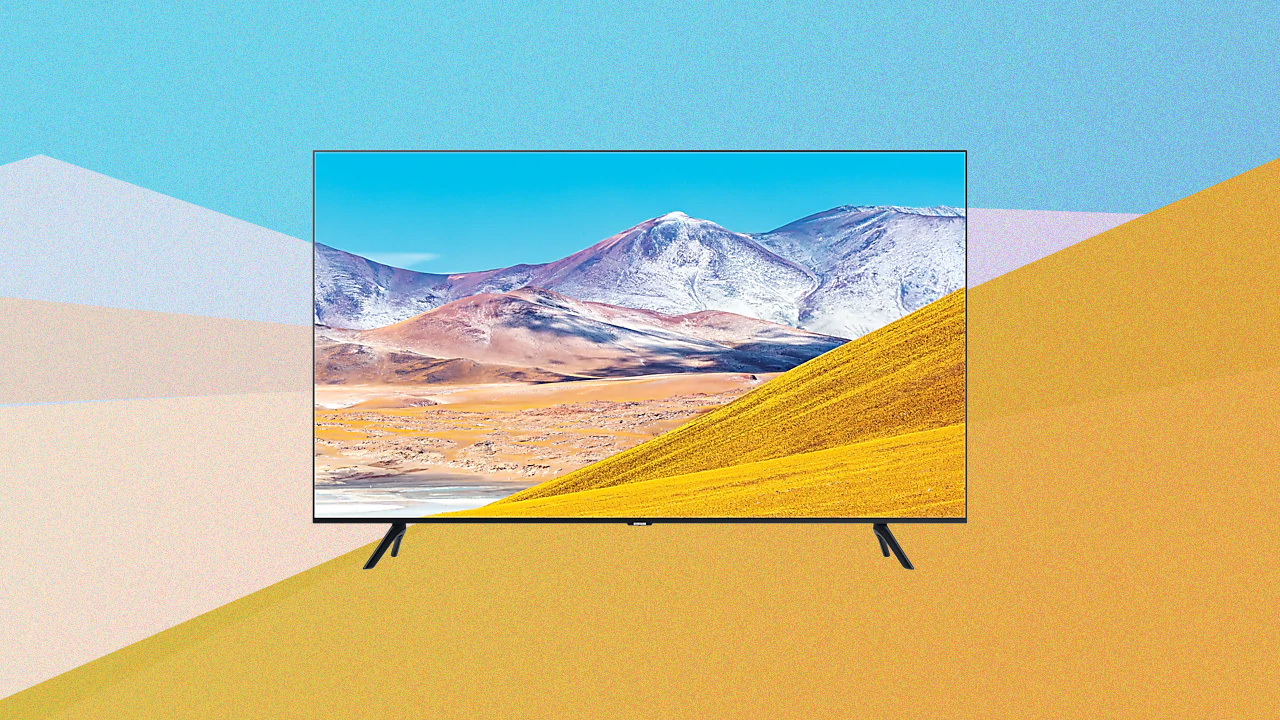 Being stuck at home due to the pandemic doesn’t have to be a miserable experience. Those looking to upgrade their home entertainment experience should take a look at Samsung’s latest promo right now. From April 1 to June 30, you can now get a UHD TV and a sound bar with a discounted price — perfect for those setting up their own theater system.

To be specific, Samsung is offering the Crystal UHD TV and Soundbar bundle for less than PhP 29,990. That hefty discount, however, is available only for straight cash or card payment. Still, consumers are getting a true bang-for-the-buck considering what the bundle offers.

With the Crystal UHD TV, consumers can watch up their favorite movies and episodes in glorious 4K resolution. Plus, the TV comes with smart features as a standard so they can access their favorite apps like Netflix, YouTube, Viu, and more. Paired with the Soundbar, everyone can enjoy a truly immersive viewing experience from the comforts of their own home theater.

The TV and sound bar bundle is available on all authorized Samsung dealers and retailers nationwide. To know more about the bundle and other promos from the brand, visit their website today. 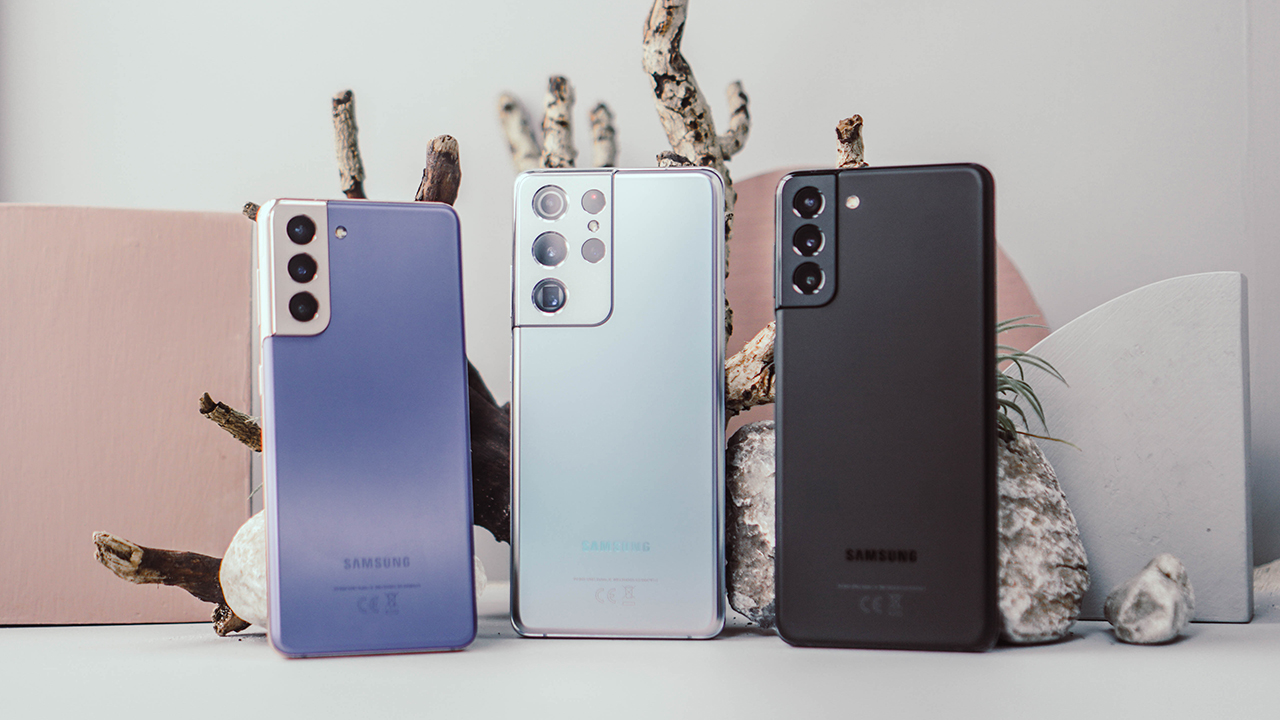 Samsung is feeling mighty confident about their latest flagship smartphones as they are offering a 14-day trial program for all members of the Galaxy S21 5G series.

How does it work? You’re gonna have to pony up and pay for the device in full. Pricing are as follows:

If after the 14 days you find yourself attached to the whatever Galaxy you come in contact with, then hurray, it’s yours to enjoy. However, if you come away unimpressed, you’re free to return the device given that it’s still in very good condition. You break it, it’s considered sold.

The Galaxy S21 series features a slightly altered look, improved cameras from a software standpoint, and a host of new features for video-taking. Something entirely new to the S series is the Galaxy S21 Ultra’s S Pen support — a feature previously reserved only for the Galaxy Note series.

The series will also remove charging bricks from the box — a move that Apple did and Samsung previously mocked.

Get a freebie for every purchase of XTREME Cool aircons

Available from March 1 to May 31 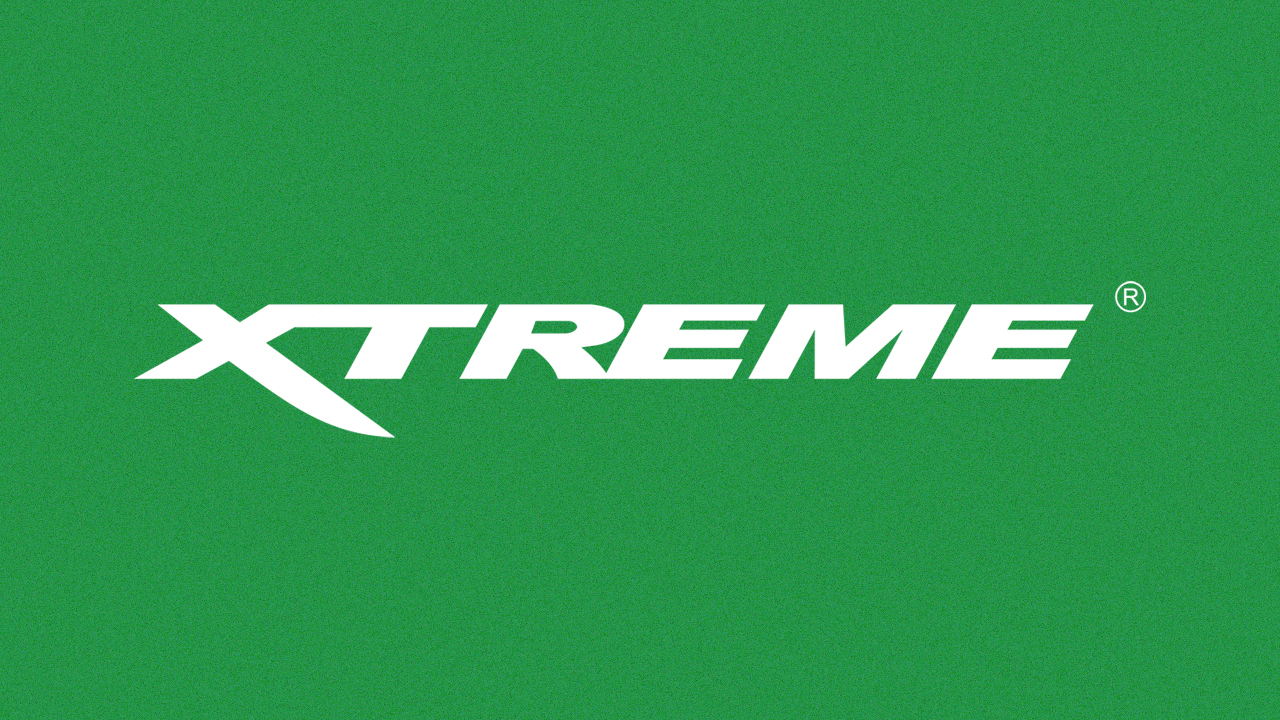 XTREME is here to cool down the summer with its latest promo on its select appliances. Customers can get a free exclusive item with the purchase of participating XTREME Cool products from March 1 to May 31.

Bundled with XH-EFTHESILENCER (worth PhP 2,995)

Bundled with XH-EFTHESILENCER (worth PhP 3,495)

You can avail of these bundled products on any XTREME concept stores or any participating stores and dealers nationwide. To know more about these products, visit XTREME’s website, Lazada, or Shopee store page.