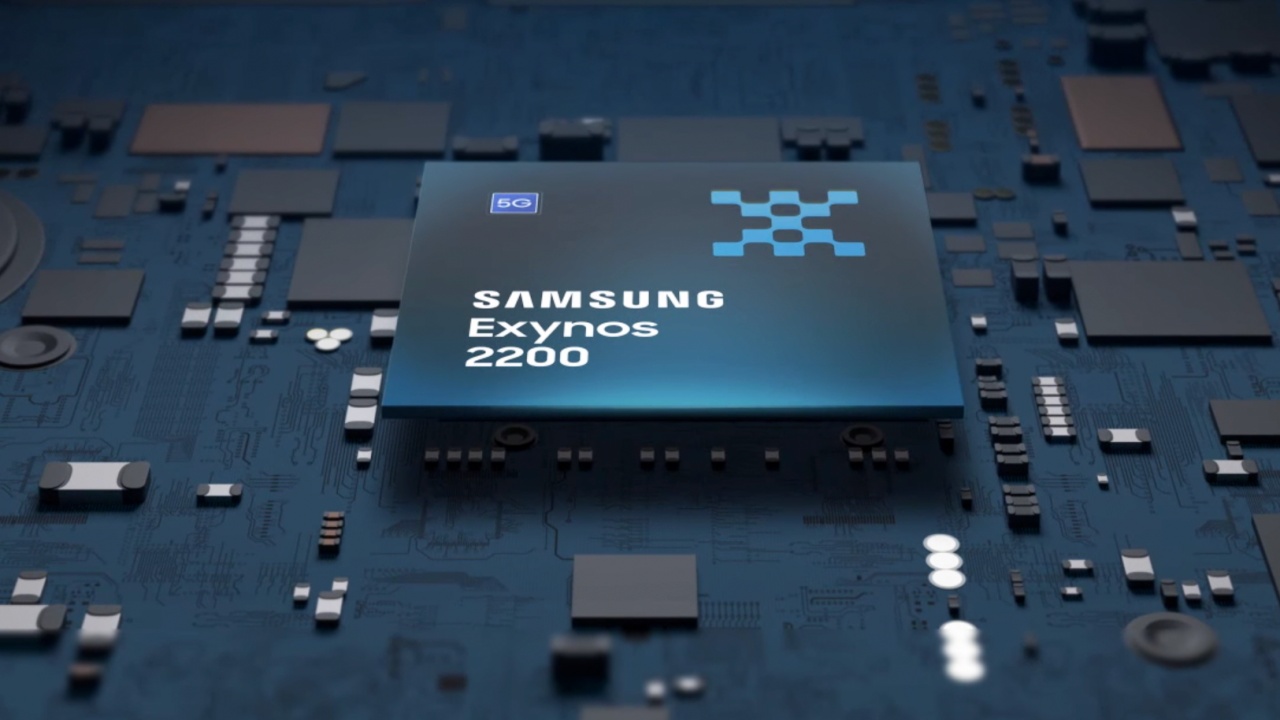 The Xclipse GPU equipped on the Exynos 2200 boldly claims it will achieve accelerated ray tracing (RT) and variable rate shading (VRS) on mobile phones. These are high graphics features previously only available on PCs, laptops, and consoles.

Ray tracing is a rendering technique that uses rays of light to project images or objects onto your screen. These show more accurate, more realistic images as the rays trace back to any source of light in the surrounding. For more, read: The future for all games: Ray Tracing explained

The Exynos 2200 integrates a fast 3GPP Release 16 5G modem supporting both sub-6GHz and mmWave (millimeter Wave) spectrum bands. With E-UTRAN New Radio – Dual Connectivity (EN-DC), which utilizes both 4G LTE and 5G NR signals, the modem can boost the speed up to 10Gbps.

It also comes with Integrated Secure Element (iSE) to store private cryptographic keys as well as to play a role as RoT (Root of Trust). Also, an inline encryption HW for UFS and DRAM has been reinforced to have user data encryption safely shared only within the secure domain.

As with any brand spanking new chip, the Samsung Exynos 2200 also promises better image processing — moving or otherwise. It’s designed to support the latest image sensors for ultra-high resolution of up to 200 megapixel (MP). At 30 frames-per- second (fps), the ISP supports up to 108 MP in single camera mode, and 64+36 MP in dual camera mode.

It can also connect up to seven individual image sensors and drive four concurrently for advanced multi-camera setups. For video recording, the ISP supports up to 4K HDR (or 8K) resolution.

The Exynos 2200 is currently in mass production. 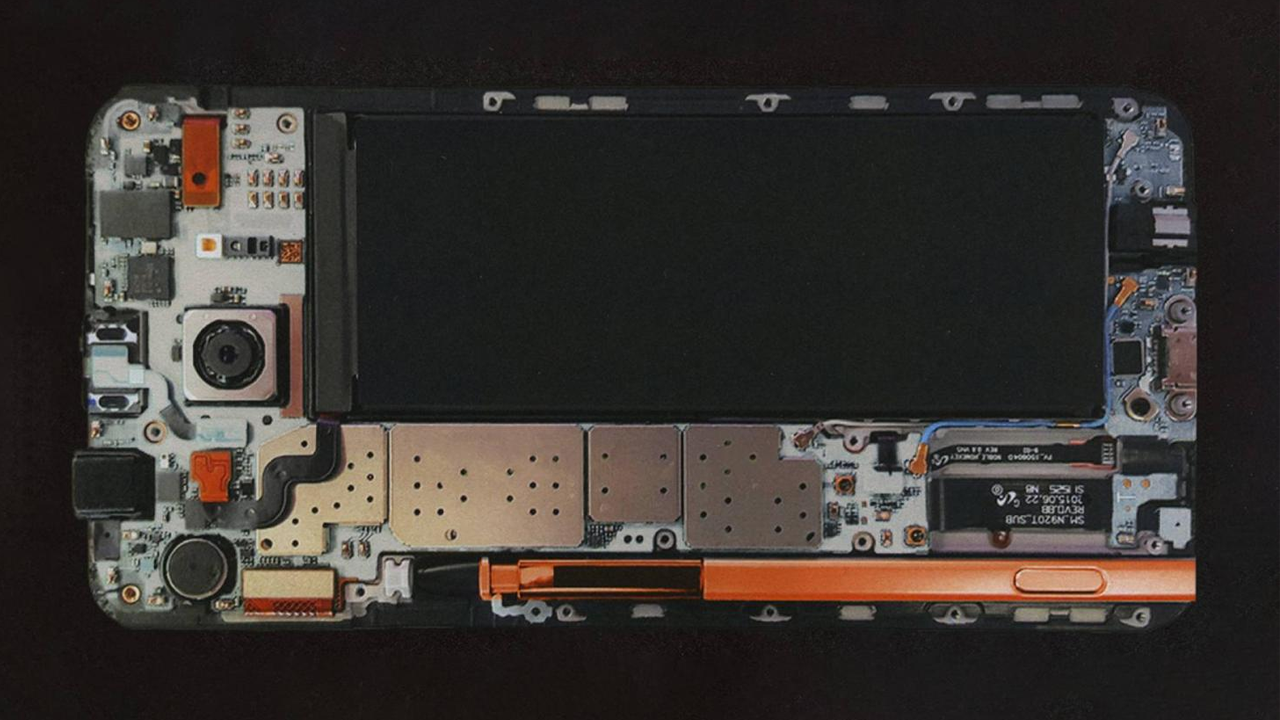