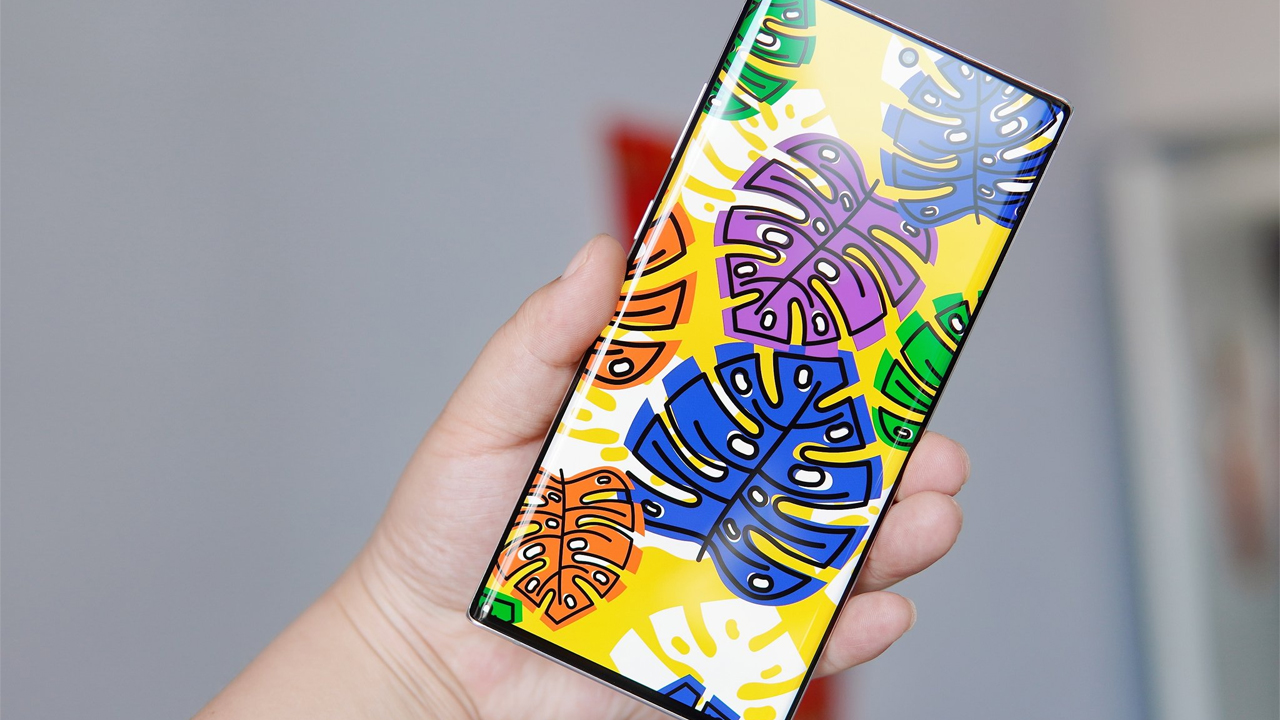 August is just around the corner. For Samsung fans, the glorious month heralds the coming of this year’s premium Galaxy Note 20 lineup. Surprisingly, despite our relative distance to August, the Galaxy Note 20 series hasn’t leaked much information yet, besides the design.

To make up for this lack of information, Ice Universe, the renowned Samsung leaker, has revealed the Galaxy Note 20 Ultra in all its glory. Featuring brilliant snapshots of the phone’s screen, the leaker’s Twitter account posted critical information about the upcoming smartphone.

According to the current data, Note20 Ultra compares to Note10+:
The bezel on both sides are narrowed by 0.29mm.
The forehead and chin together narrowed a total of 0.4mm.
The hole diameter is reduced by 1mm.
The thickness of the fuselage is reduced by 0.3mm. pic.twitter.com/fiQPXyis8c

As demonstrated by the included photos, the Galaxy Note 20 Ultra’s screen is a marvel. The phone will boast a larger QHD+ 120Hz LTPO screen. In comparison to the Galaxy Note 10+, it has considerably narrower bezels. The punch-hole diameter is smaller by a millimeter. The phone is also thinner by 0.3mm.

Inside, the smartphone will sport a Snapdragon 865+ processor. It will also have a new camera function and a new S Pen with new functionalities. Additionally, the new S Pen will have a faster latency (9ms), making it as fast as the Apple Pencil.

Though we don’t know much about its other specs, Ice Universe claims that the “Galaxy Note 20 Ultra will surely succeed. Just like cats, it has evolved in every perfectly.”

Despite the rampant delays happening across the smartphone industry, Samsung is still set to launch the next Galaxy Note series on time, according to previous reports. Given that this is the most substantial leak we’ve had so far, we don’t have to wait long for the new series.

Update [6/21/20]: After the original tweet, Ice Universe has since posted a follow-up, stating that the above images are not the Galaxy Note 20 Ultra. Rather, the leaker used photos of the previous generation to provide visuals for the greater leak.